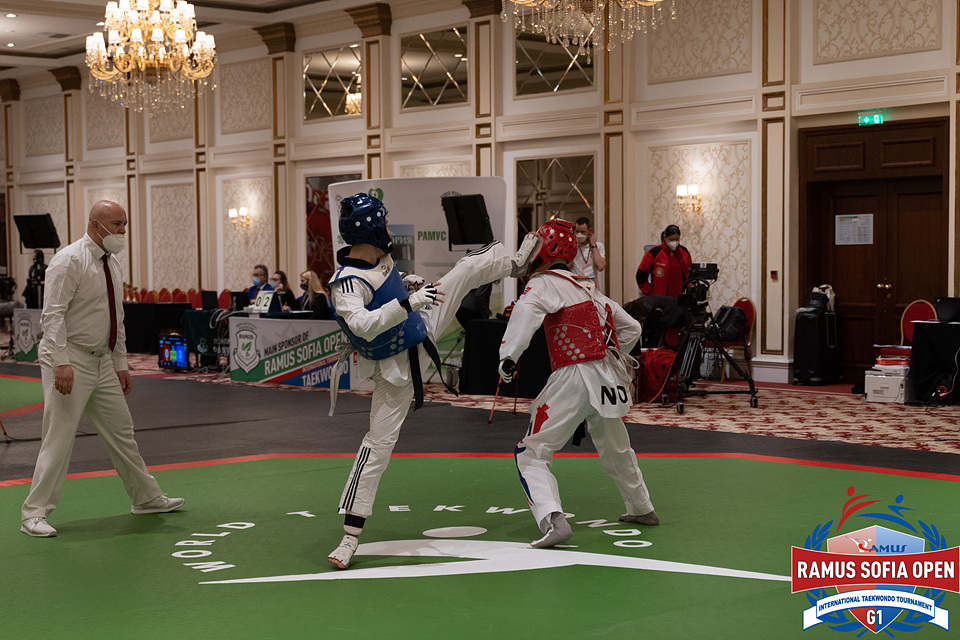 SOFIA, Bulgaria (March 7, 2021) – Ramus Sofia Open 2021, the first non-virtual taekwondo event of 2021, gathered almost 700 athletes from 50 countries under the strict COVID-19 measures. There were 20 medical staff available 24/7 and they took the responsibility of testing the athletes for COVID-19 before entering the hotel and the sport facilities.

The matches were held in three separate halls without spectators. If anyone was to go out, another test had to be done upon re-entry. More than 1,000 tests were done during the Championships to ensure everyone’s safety. The event concluded successfully with 16 athletes from 11 countries earning gold, 9 countries earning silver, and 18 countries earning bronze.

The M-63kg category brought one of the biggest upsets with the local Bozhidar Avramov winning against the reigning European champion Lovre Brecic to get the bronze medal. Belgium’s Jaouad Achab won gold in the category with a close 9:8 victory over Spain’s Adrian Del Rio Guererro.

Reigning world champion Bradley Sinden had his work cut out for him in his opening match against another local - Aleksander Djordzhev. With the Bulgarian starting the final third round with a 12-point lead, Sinden made a comeback scoring a staggering 30 points in a round for the gold.

First place in the M-74 went to the Iranian Mohammad Bakhshi Amir who won all of his five fights.

In the M-80kg the Jordanian Saleh Elsharabaty and Seif Eissa of Egypt were reunited after the Sofia 2019 Grand Prix. The gold went to Elsharabaty.

Daniel Ros Gomez earned a gold medal in M-87kg while heavyweight Emre Kutalmis Atesli of Turkey surprised everyone to clinch the gold medal beating famous names like Mahama Cho and Anthony Obame. Nour Abdelsalam was victorious in the W-49kg.

Tijana Bogdanovic was unstoppable in the W-53 kg under the watchful eye of her coach Dragan Jovic.

Another major upset of the tournament was the loss of Jade Jones in the semi-final of the W-57kg against Marija Stetic. Stetic won silver losing out to Anastasija Zolotic in the final.

Chloe Roberts from Great Britain made no mistakes and secured the gold medal in W-62kg.

“I was concerned about my performance before the competition. But everything turned out well for me and all the hard training finally paid off. I am so happy, and I want to thank my trainers and the WT Development Program for all their help and support. I will keep training hard to win for the upcoming competition.” she said after securing gold.

Dina is based in the Netherlands, and has been supported by World Taekwondo Individual Athlete Scholarship which is one of the World Taekwondo Development Programs. Since 2017, World Taekwondo’s support for her training and participation in competition made it possible for her to compete at Grand Prix series. In February until the lockdown in March 2020 she won 3 silver medals at g-ranking tournaments. World Taekwondo supported her training in Serbia to prepare for the European Qualification Tournament for Tokyo Olympic Games.

Since Bulgaria will be an important Taekwondo destination this year as it will be hosting European Olympic Qualification, European Senior Championships and World Cadet Championships, the Sofia Open served as a major test event for the Organizing Committee.

Mr. Dimitar Mihaylov, President of the Sofia Open Organizing Committee and the Vice President of the Bulgarian Taekwondo Federation, expressed his gratitude for witnessing the safe environment the athletes could compete in. The Minister of Sport in Bulgaria Mr. Krasen Kralev opened the competition and the two-day event weas live-streamed in Bulgaria. 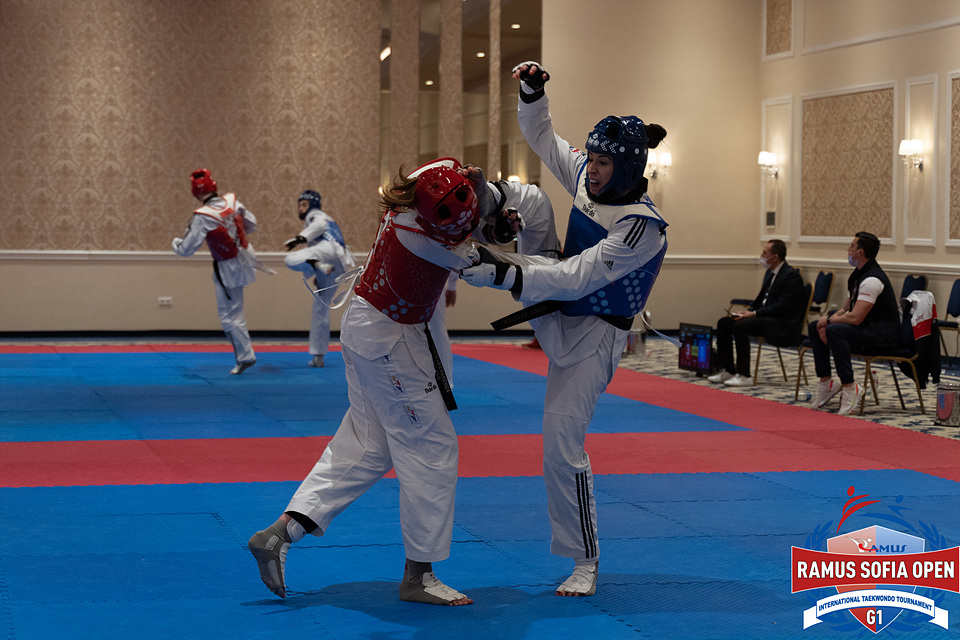 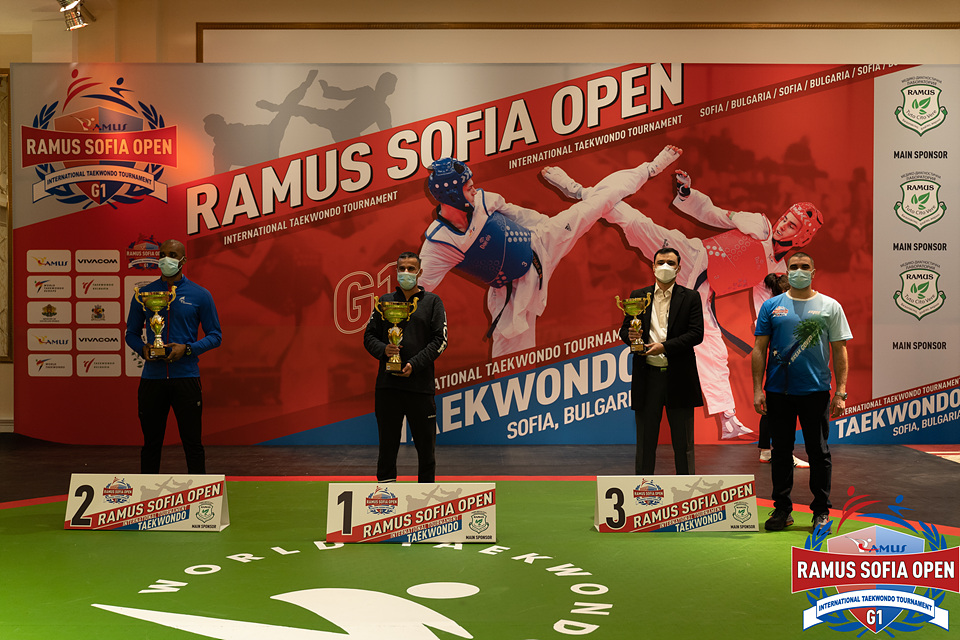 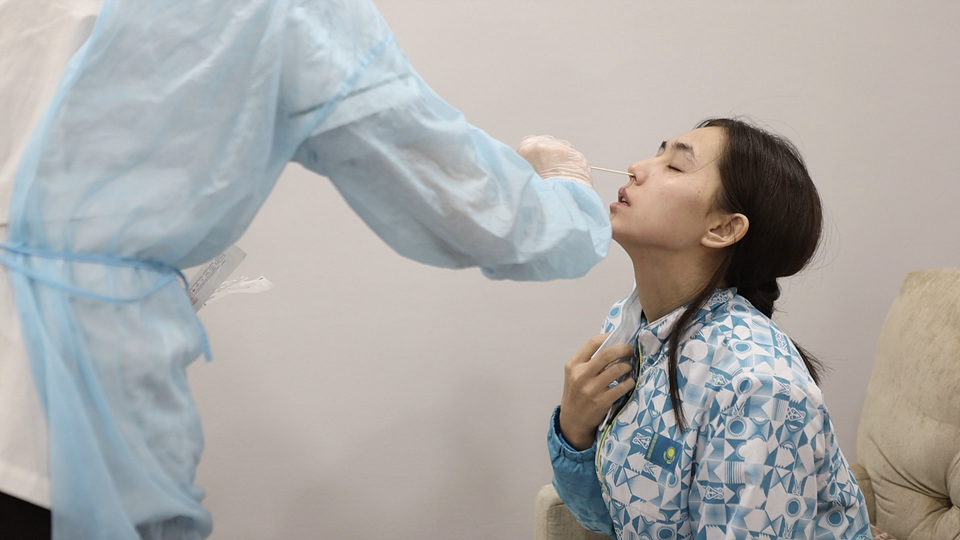