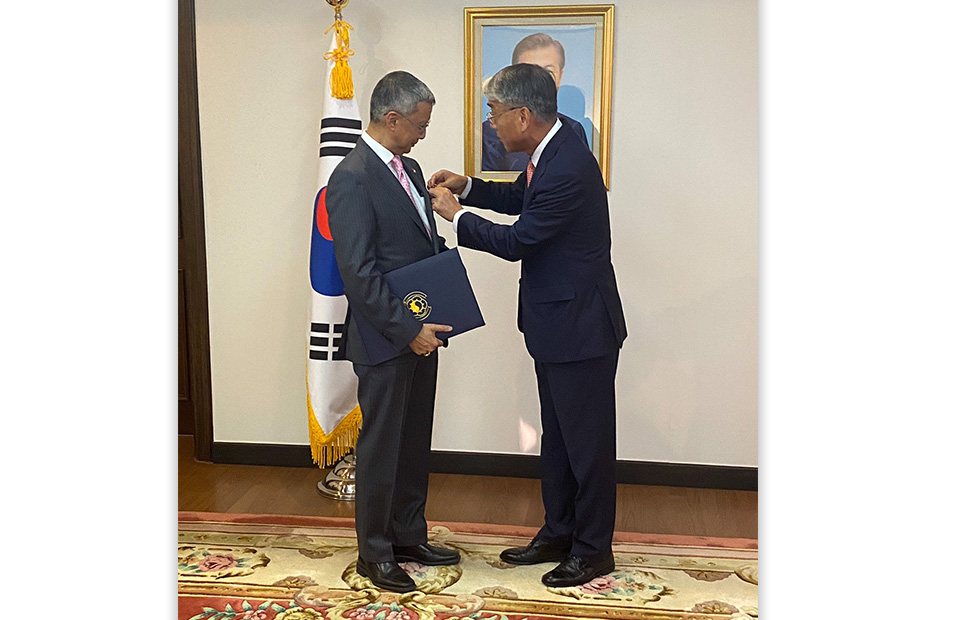 BANGKOK, Thailand (February 4, 2021) - World Taekwondo Council member and President of Taekwondo Association of Thailand, Pimol Srivikorn, has been awarded the Order of Sports Merit Award from the Korean government.

In his role on the World Taekwondo Council and long-standing position as President of the Thailand Association of Thailand, Srivikorn has made a major contribution to the development of taekwondo not just in Thailand but around the world.

Srivikorn joins notable individuals who have been presented with the award, including IOC President Thomas Bach and IOC Member Gunilla Lindberg.

Srivikorn and his family were invited by Mr. Wook Heon LEE, Korean ambassador to Thailand to receive the award. 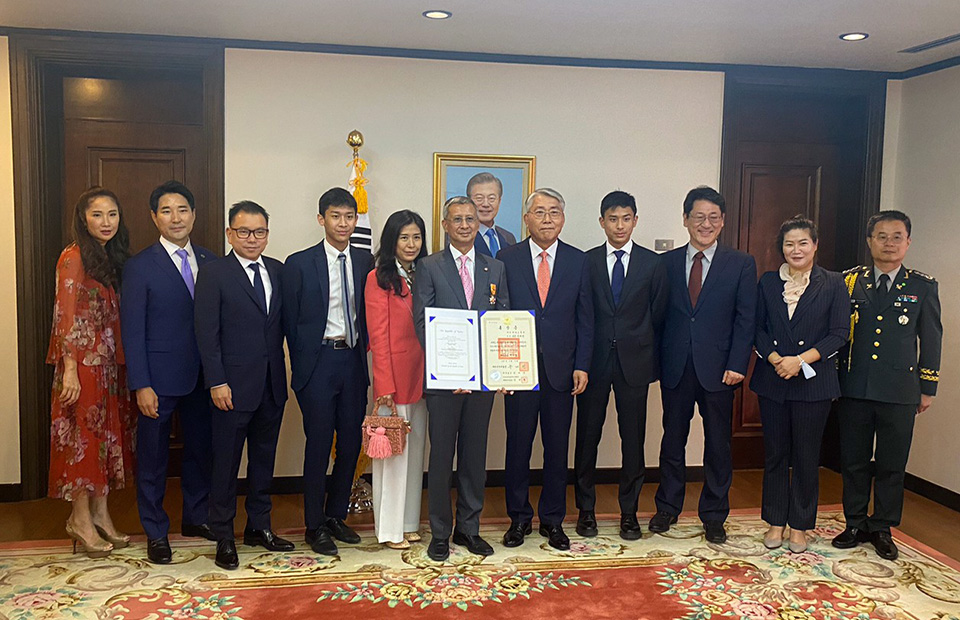