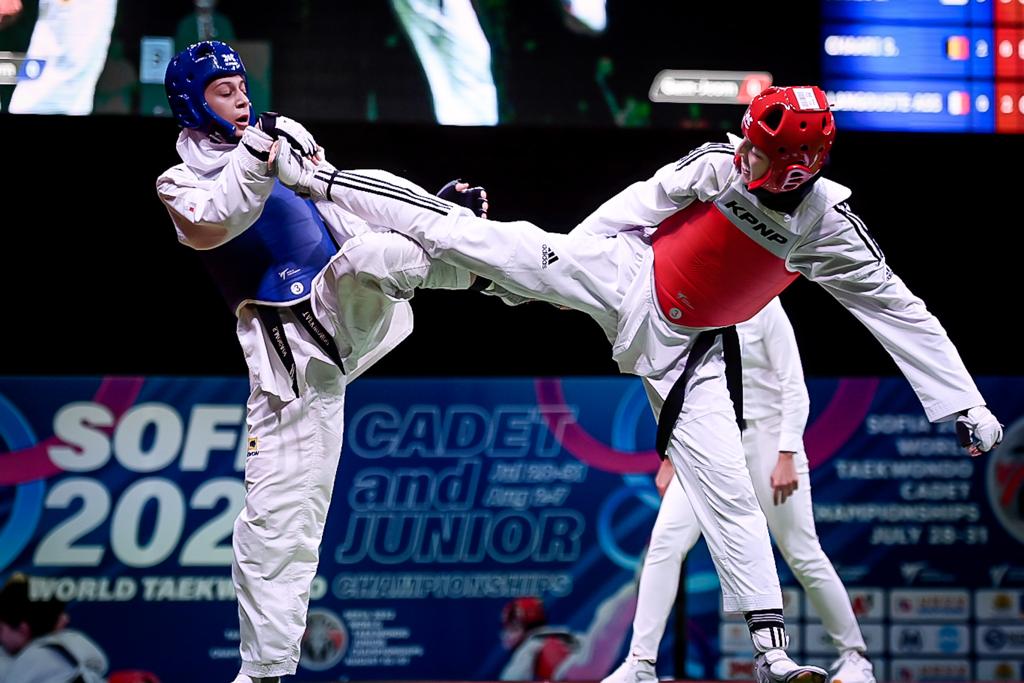 SOFIA, Bulgaria (Aug 6, 2022) - Iran and Korea added to their impressive gold tallies on the fifth day of competition at the Sofia 2022 World Taekwondo Junior Championships. With Belgium winning the fourth gold on offer.

In the M-73kg, Reza Kalhor from Iran and Munir Furkan Dogru faced each other. Kalhor got off to a strong start winning the round 9-3. In the second round, Kalhor continued his strong form and won 11-1 to win gold.

Korea’s Hanna Lee faced Great Britain’s Neve McPhillie in the second final in the W-59kg. Lee stamped her authority in the first round winning by a commanding score of 12-0. McPhillie fought back in the second round but Lee proved too strong and won the round 9-5.

The third final of the day saw Mohamed Mendy from France face Korea’s Inhyuk Lee. It was a strong opening round with both fighters exchanging blows but Lee coming out on top 11-8. The second round was a very high scoring affair but Lee proved too strong and won gold with a win of 23-15.

The last final of the day in the W-63kg, Saghar Moradi Sheikhlar from Iran was matched against Sarah Chaari of Belgium. In the opening round Moradi Sheikhlar won with a score of 15-8. Chaari fought back in the second round winning with a narrow victory of 9-8. Chaari maintained the momentum in the third round and won 10-6, to take gold. 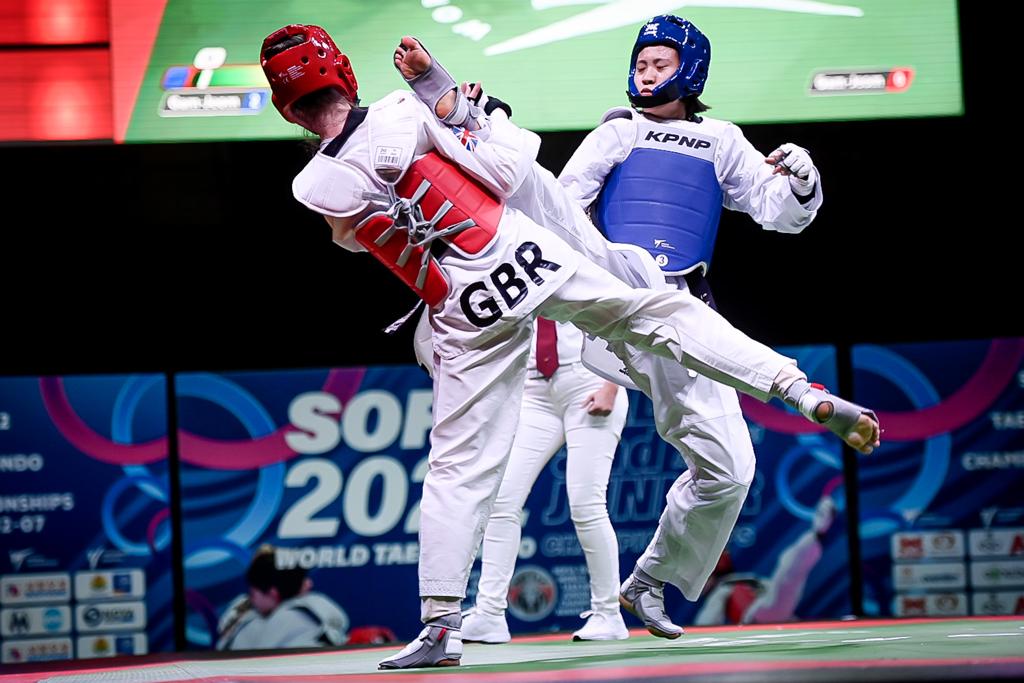 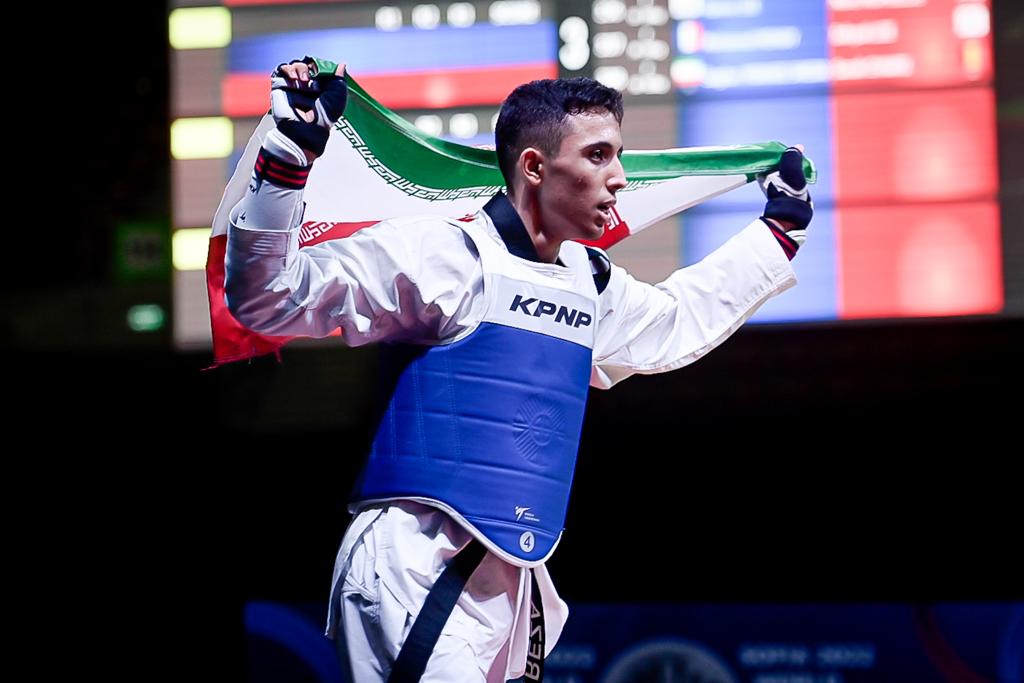 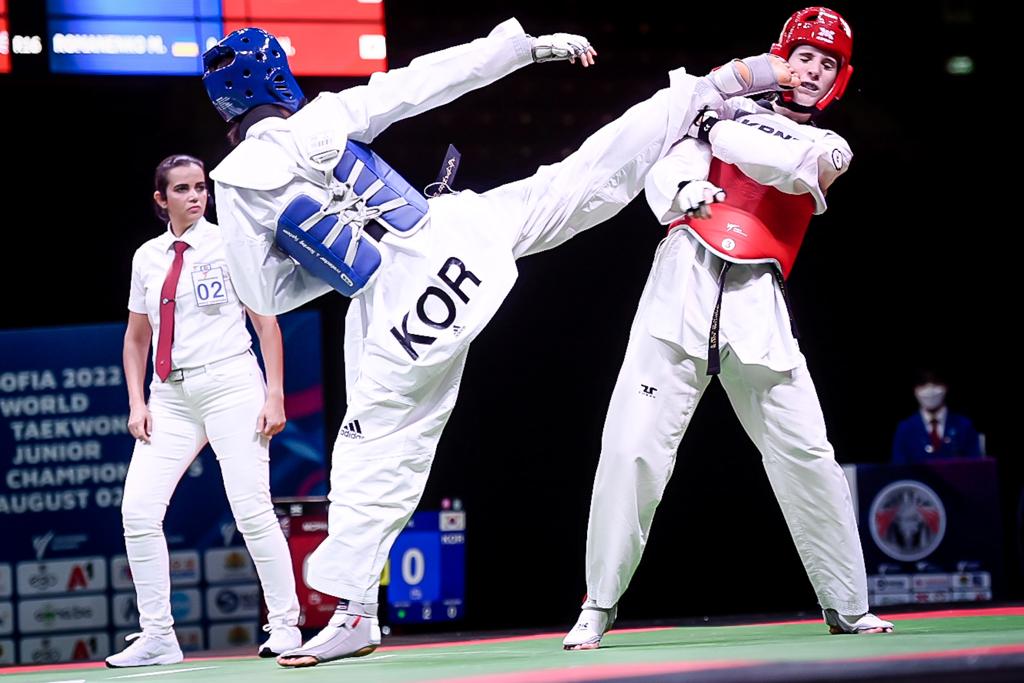 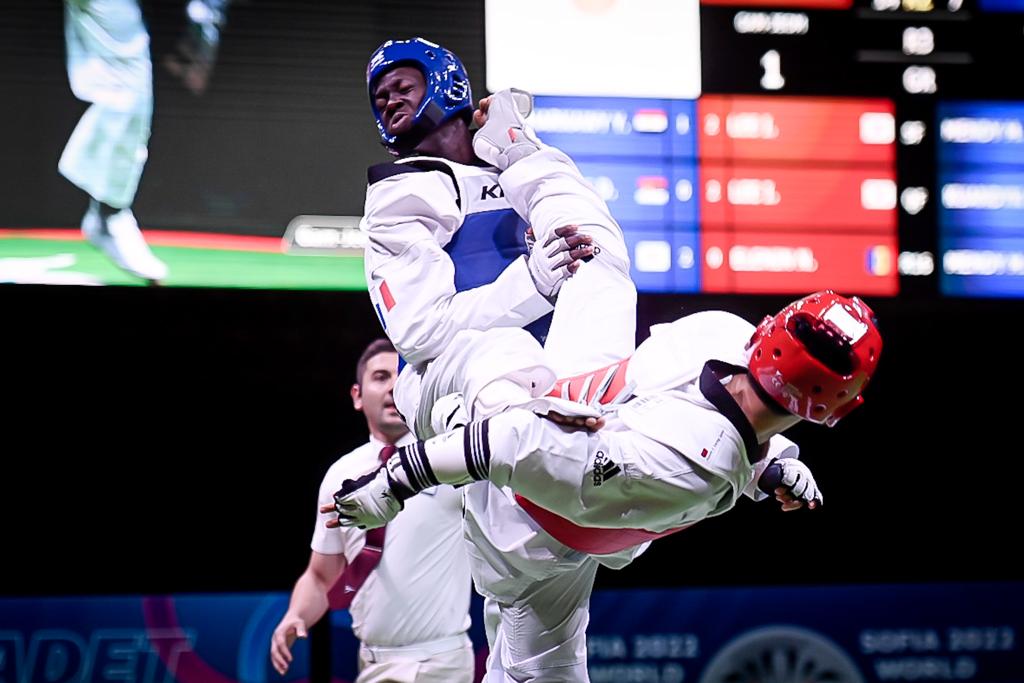 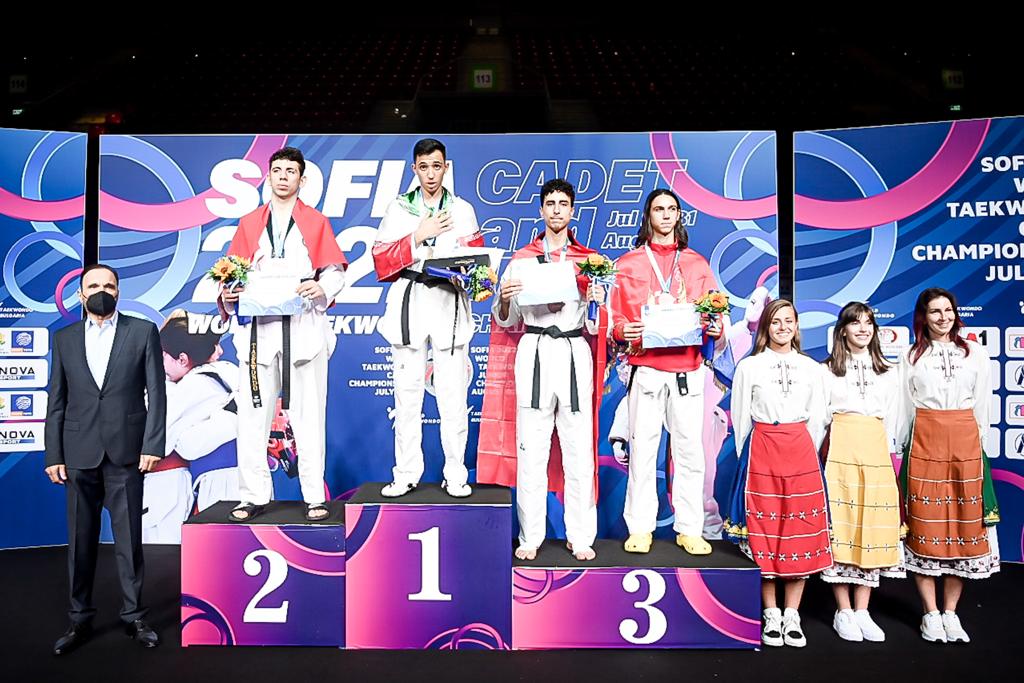 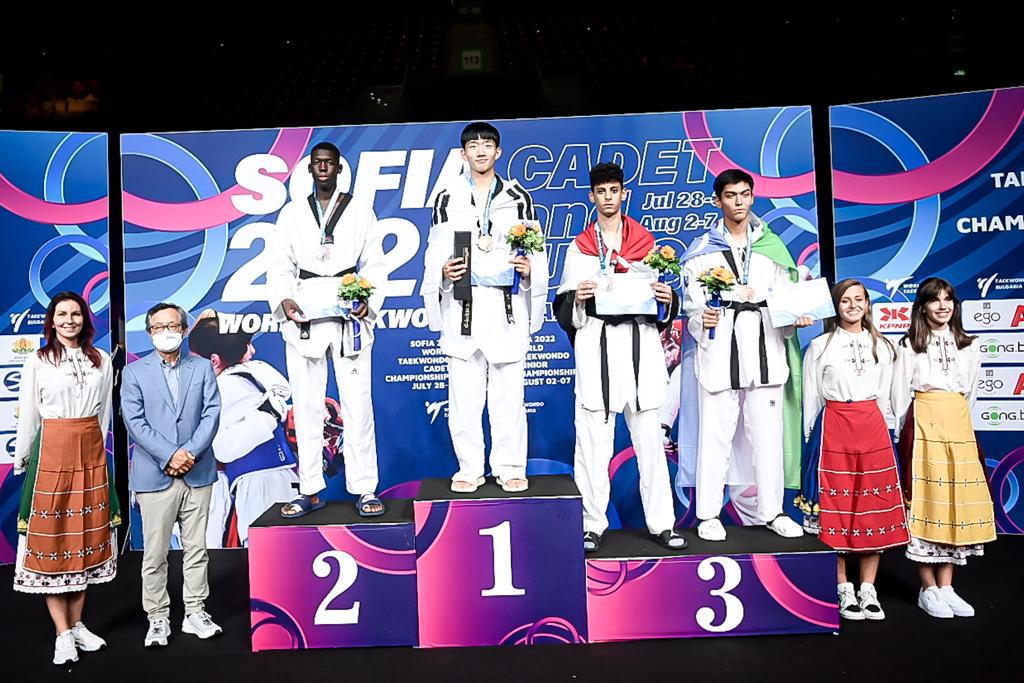 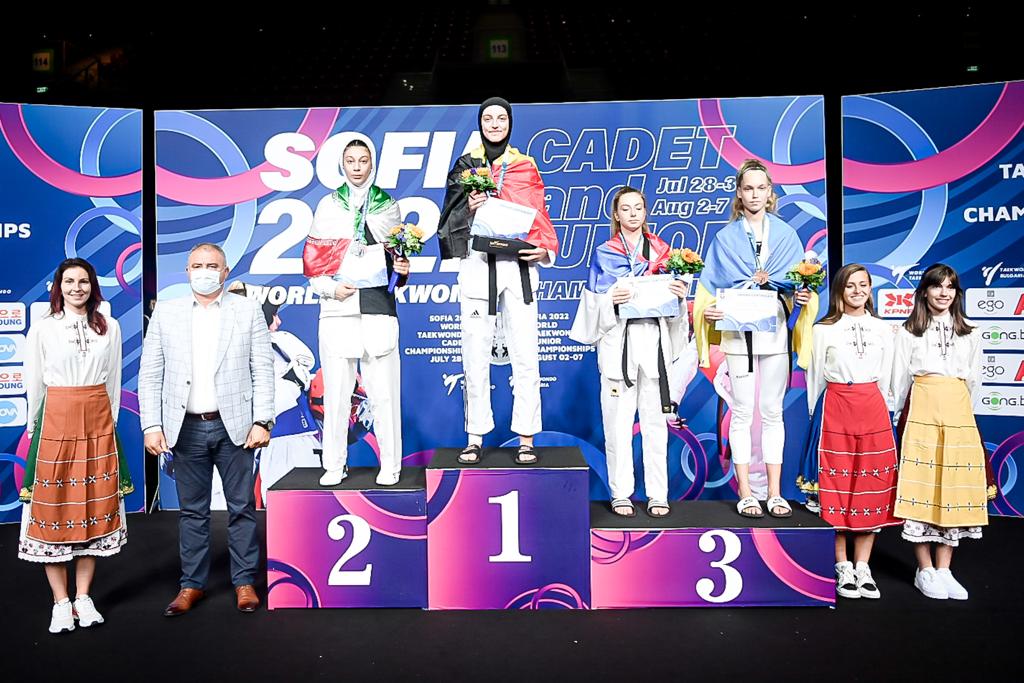 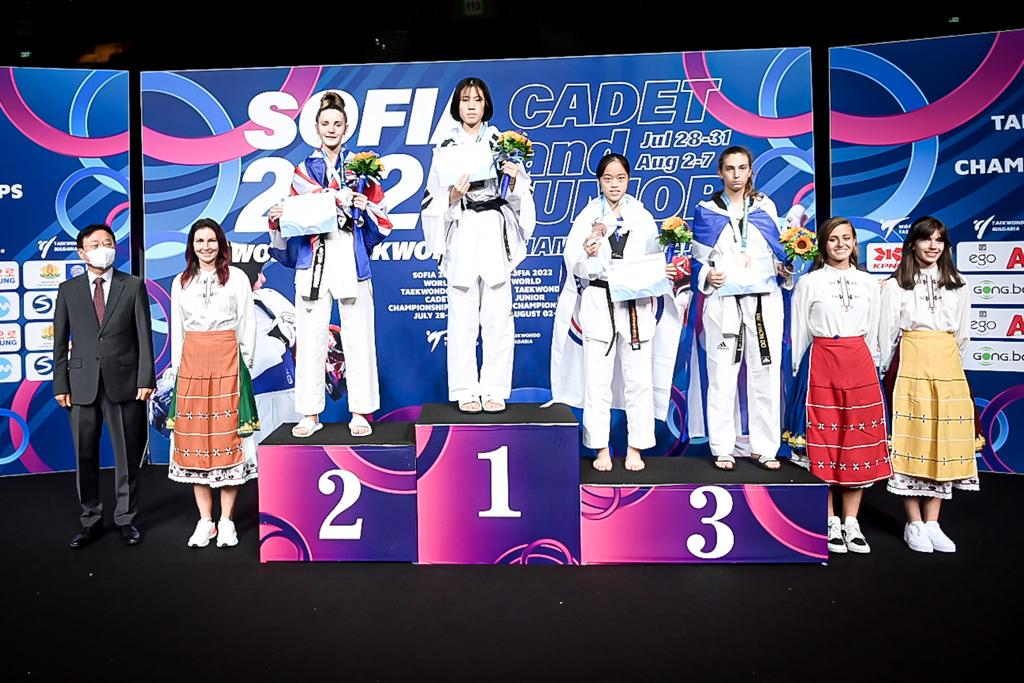