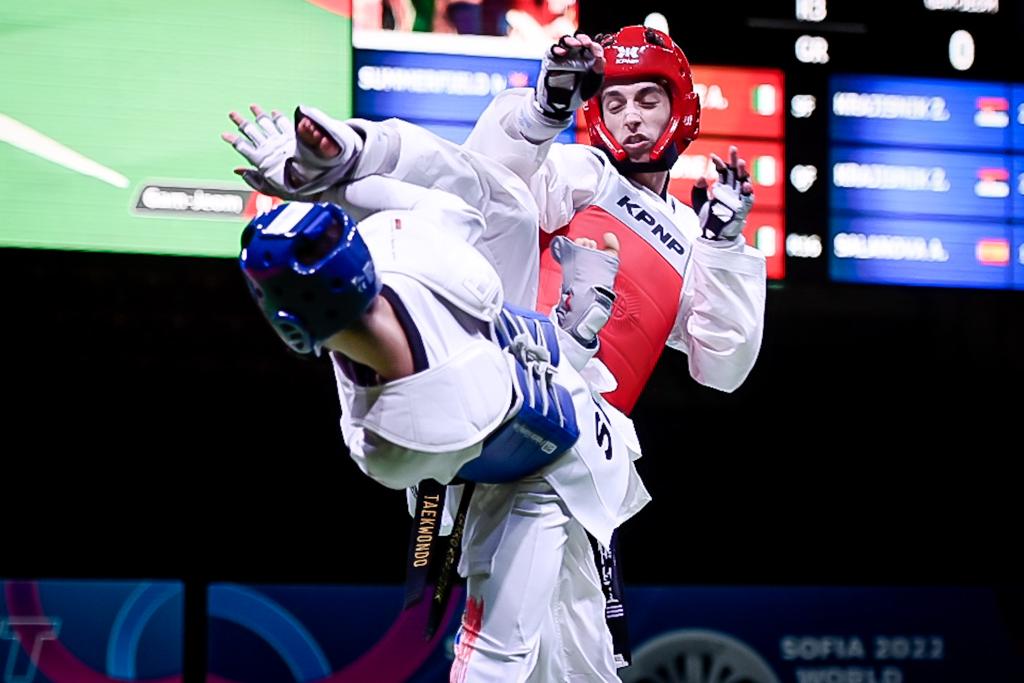 SOFIA, Bulgaria (Aug 5, 2022) - On the fourth day of the Sofia 2022 World Taekwondo Junior Championships Italy managed to win its first gold as Korea and Iran continued their impressive form in the event.

The day’s action saw competition across the M-63kg, W-55kg and M-68kg. Iran took gold in the M-63kg with Uzbekistan winning silver and Greece and Korea taking bronze. In the W-55kg, Korea won gold, Greece silver, and Croatia and Norway took bronze. While in the M-68kg it was Italy who won gold, with Serbia taking silver and Australia and Kazakhstan settling for bronze.

In the M-63kg, Matin Rezaei of Iran faced Uzbekistan’s Nazarali Nazarov in what proved to be an exceptionally tight match. The first round saw Rezaei come out on top as he won by a one point margin, 10-9. In the second round the fighters couldn’t be separated by points as it finished 9-9 but Nazarov was awarded the round based on the nature of his points. With it coming down to the final round, both fighters were careful not to leave themselves exposed but Rezaei just edged it to win the round 3-2 and take the gold.

In the second final of the night, it was Gahyeon Kim of Korea against Athanasia Repoulia of Greece in the W-55kg. Unlike the match that preceded it, this final was not as close with Kim putting in a dominant display. Kim won the first round 12-0 and followed with a 10-2 win in the second round to win gold. 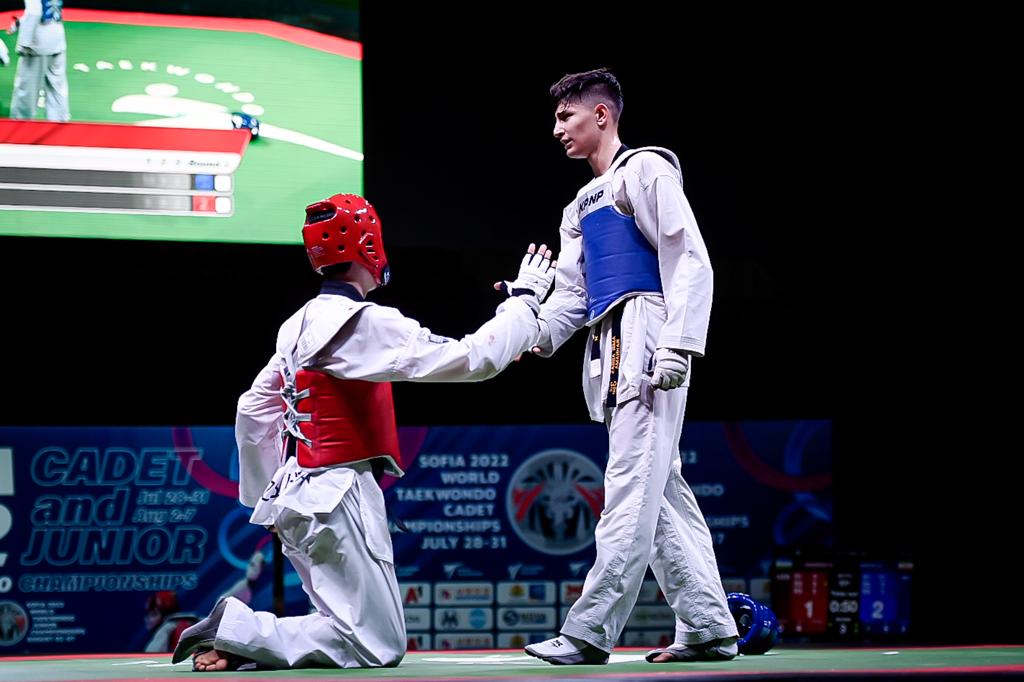 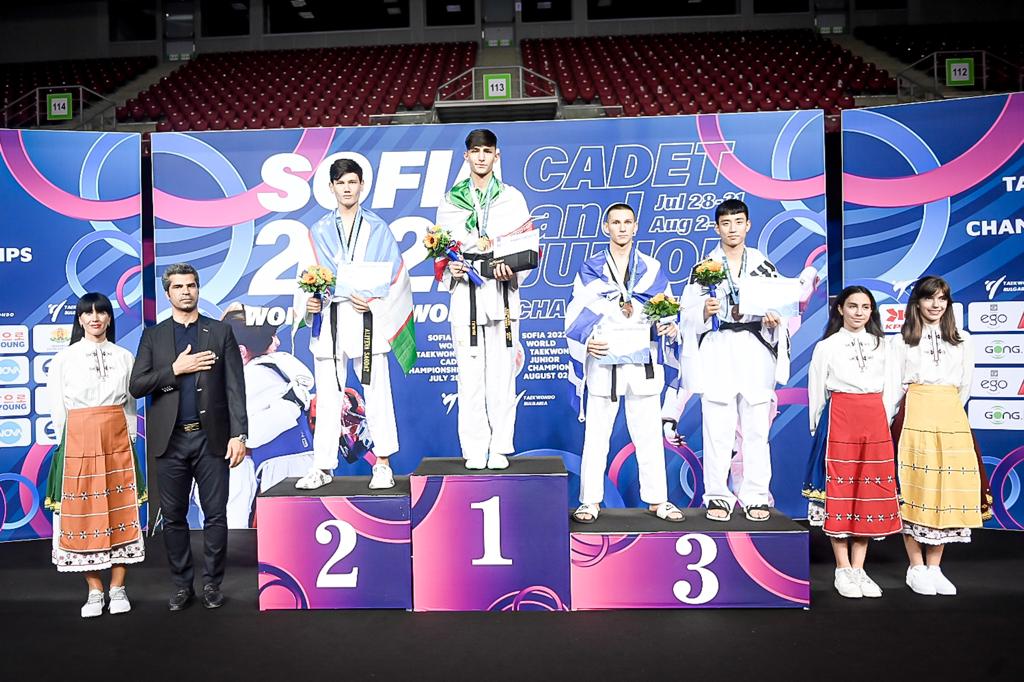 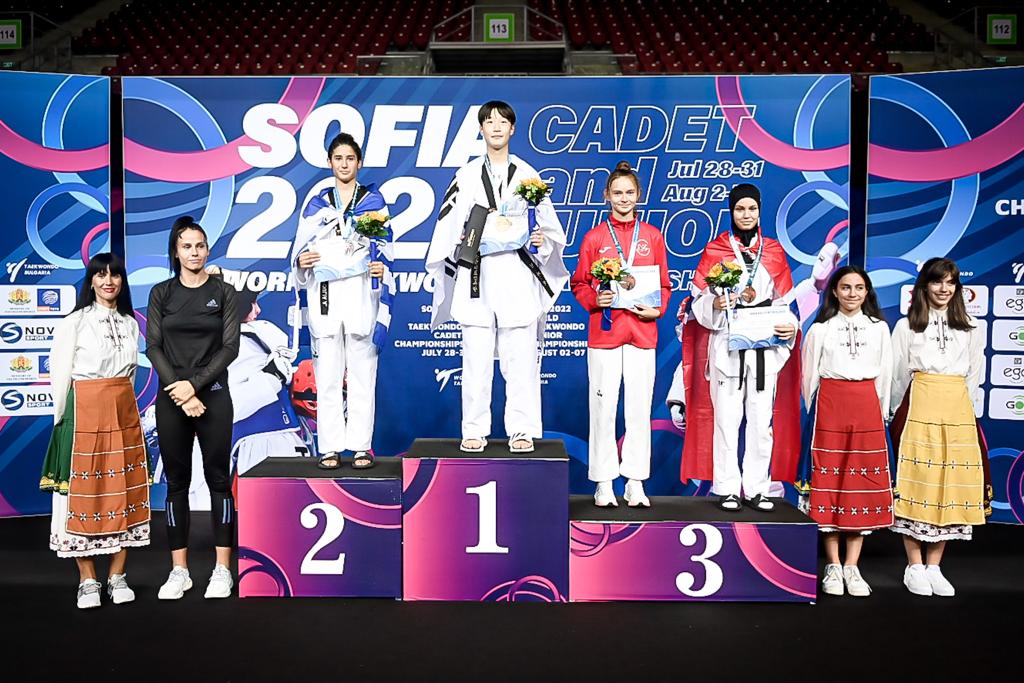 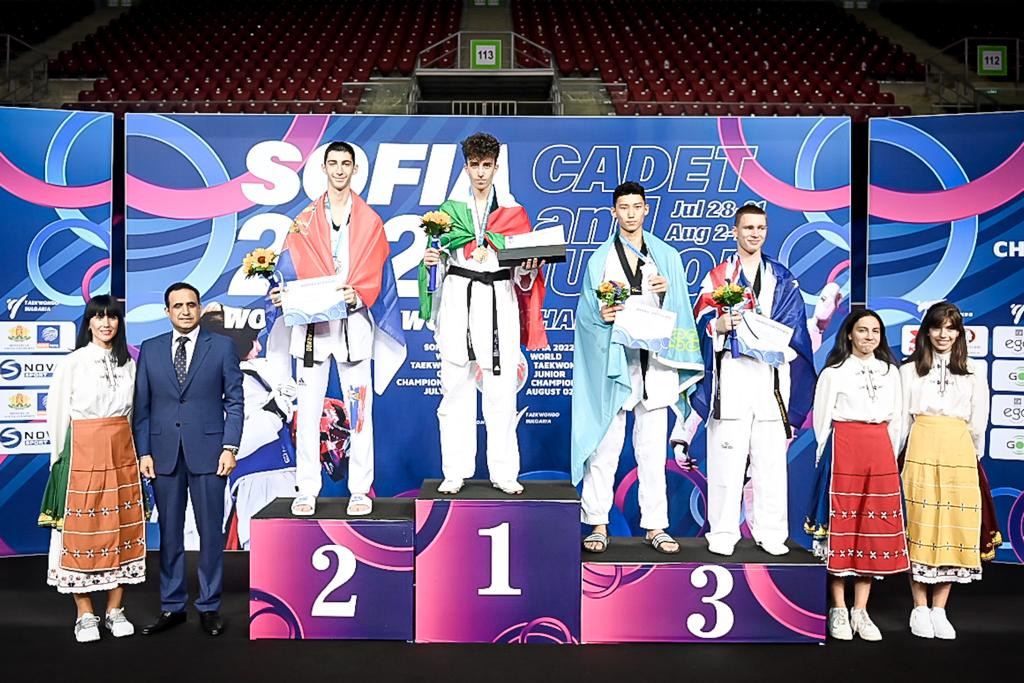