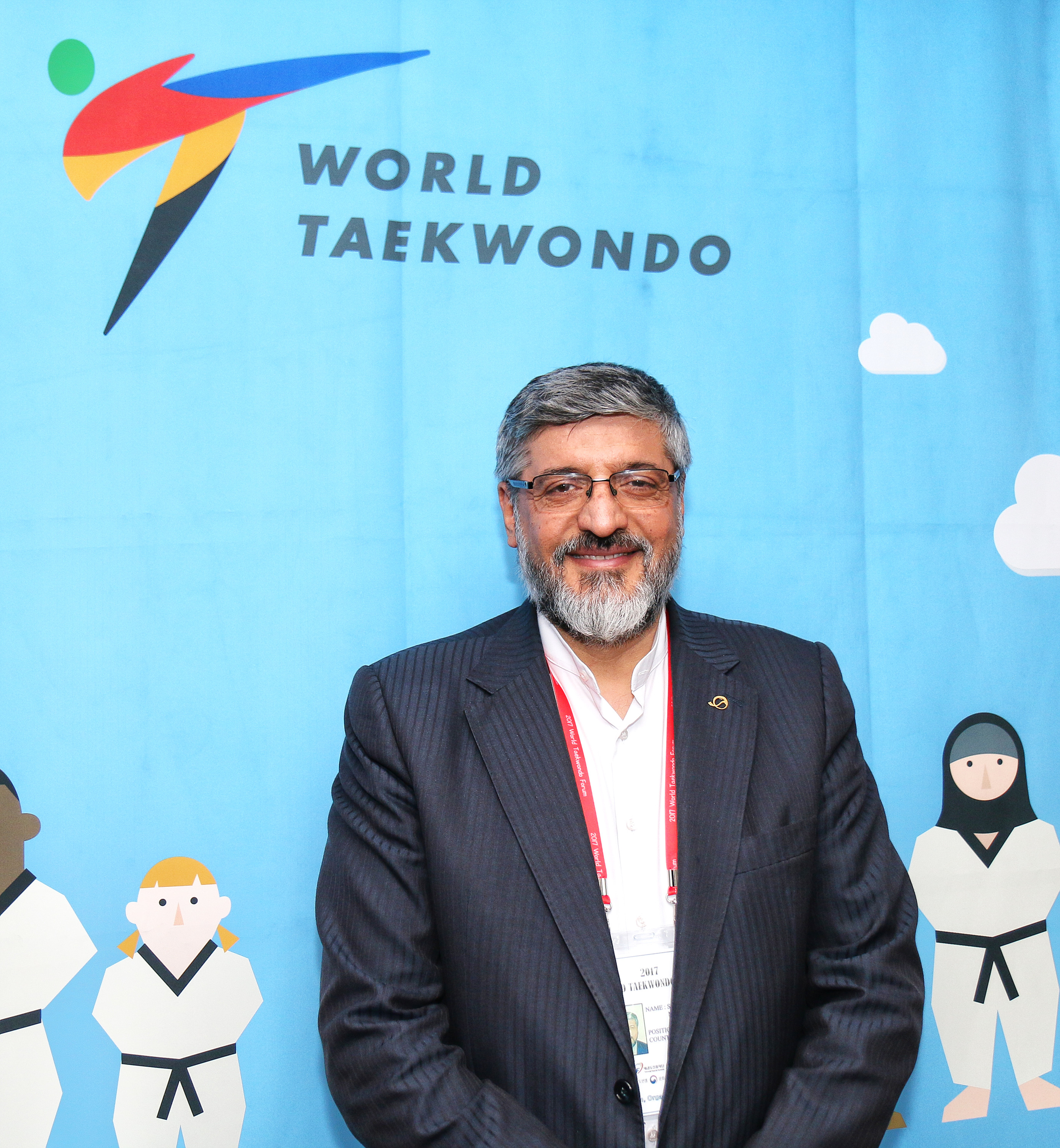 According to Seyed Mohammad Pouladgar, president of the Iranian Taekwondo Federation, much of it is down to early training. “It is because of the cadet league championships that are held from the age of eight years old,” he said during a recent visit to the WT Headquarters.

“There is an open championships once a year and in only the cadet category, about 500 athletes participate,” Pouladgar said. “You can see from this that there are a lot of players in Iran.”

Indeed – and the sport is widely followed. In fact, it has its own dedicated TV channel, running taekwondo-related content, 24 hours a day. The media saturation is representative of the reach and profile of the sport nationwide. “This increases interest and positive feelings toward taekwondo to the Iranian public, thus, dojangs are running very actively as many people register and many dojangs support the taekowndo federation in Iran,” Pouladgar said. “With this kind of structure, cadets, juniors, and seniors get sustainable support and make good results.”

Widespread interest and economy of scale has led to global success. In the 2015 and 2016 Grand Prix Seasons, Iranian athletes were dominant in the male divisions. At the 2016 Rio Olympics, Kimia Alizadeh Zenoorin won a bronze medal, becoming the first Iranian female athlete in any sport ever to win an Olympic medal. Her feat transformed her into a national heroine and an inspirational role model for sportswomen across the country.

And these “good results” have led to funding opportunities. Pouladgar noted that while the national government supports every sport equally, “…taekwondo especially gets huge support from non-governmental organizations.”

As a result of all the above, Iranian taekwondo is building upon the foundation of a very solid infrastructure. Its national league is fiercely competitive; the training camps for its elite athletes are famously (or, perhaps, notoriously) tough; and the country boasts a flagship brick-and-mortar facility, the “House of Taekwondo” in Tehran, now a regional training center.