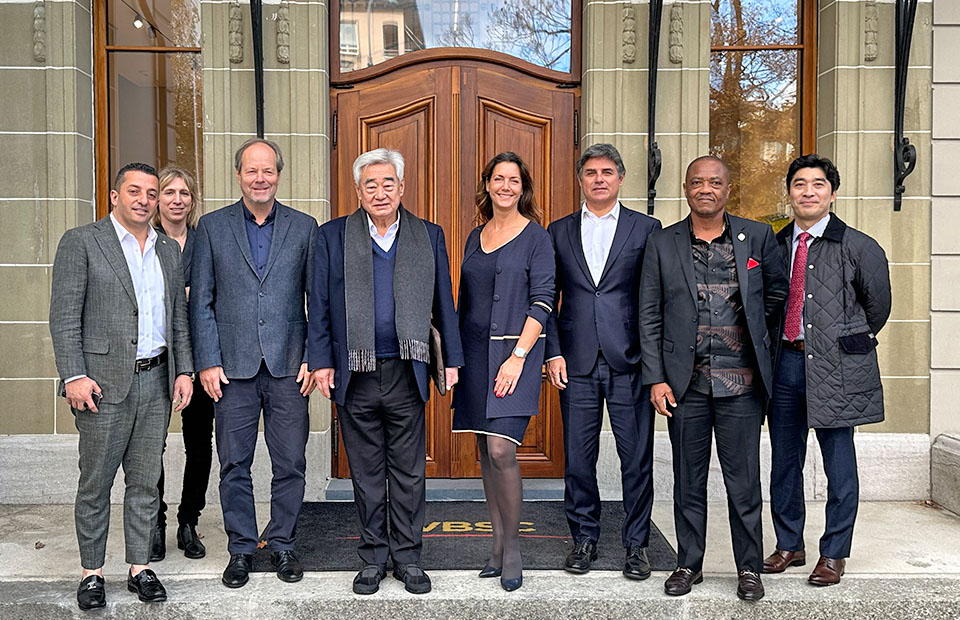 LAUSANNE, Switzerland (Dec. 1, 2022) - The Taekwondo Humanitarian Foundation (THF) Board met on 1 December to review progress in 2023 and look ahead to planned activities for next year.

The meeting was hosted at the World Baseball Softball Confederation (WBSC) headquarters in Pully, Switzerland in a reflection of the cooperation between the two organisations. WBSC President Riccardo Fracarri gave a welcome speech in which he expressed his happiness to start a Baseball 5 project in the Azraq refugee camp in Jordan in February 2023, using the THF facility.

THF Chairman Chungwon Choue said:
“We enjoyed a very productive Board meeting. Held at the end of year, it was a good opportunity to evaluate our activities in 2022 and also look forward to 2023 and how we will expand our work further. We believe we all have a responsibility to support refugees and we are working closely with a number of other International Federations to extend our reach as much as possible.”

During the meeting Claude Marshall’s re-appointment as a Board member was approved. There was also a report on the activities of 2022 which included the Hope and Dreams Championships in Azraq. There were also updates on seven grassroots projects which have involved over 700 participants, 17 coaches, 45 black belts and over 115 coloured belts.

Looking ahead to next year, the Board approved increasing the number of grassroots projects to 10 with new projects in Brazil, Iran and Malta.

The creation of a Hope and Dreams Sport Festival was also discussed. The intention is for it to be held on 1 March 2023 in the Azraq camp. Several sports are expected such as wrestling.

The Board meeting also saw the approval of the 2023 budget. 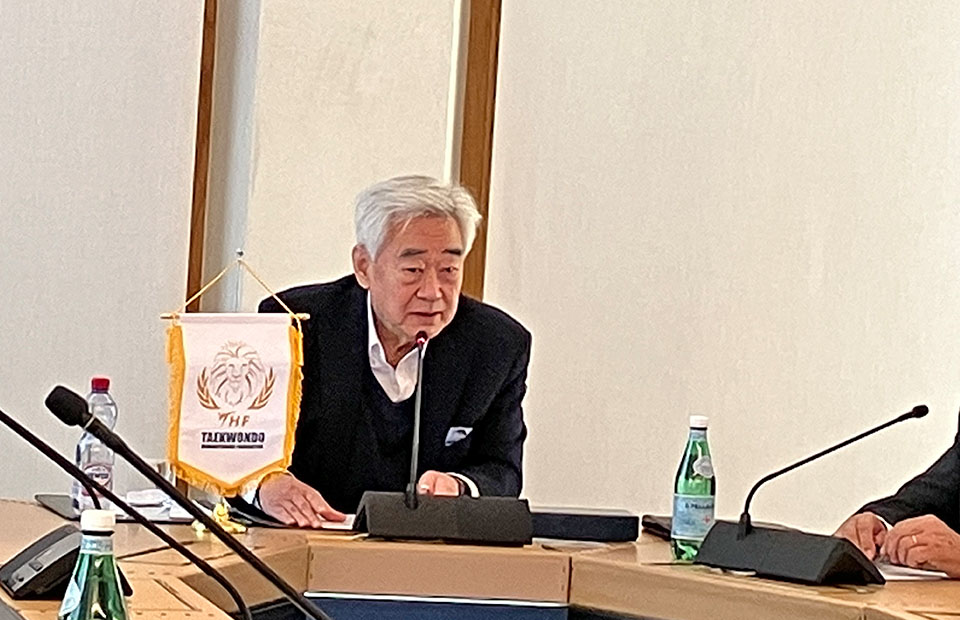