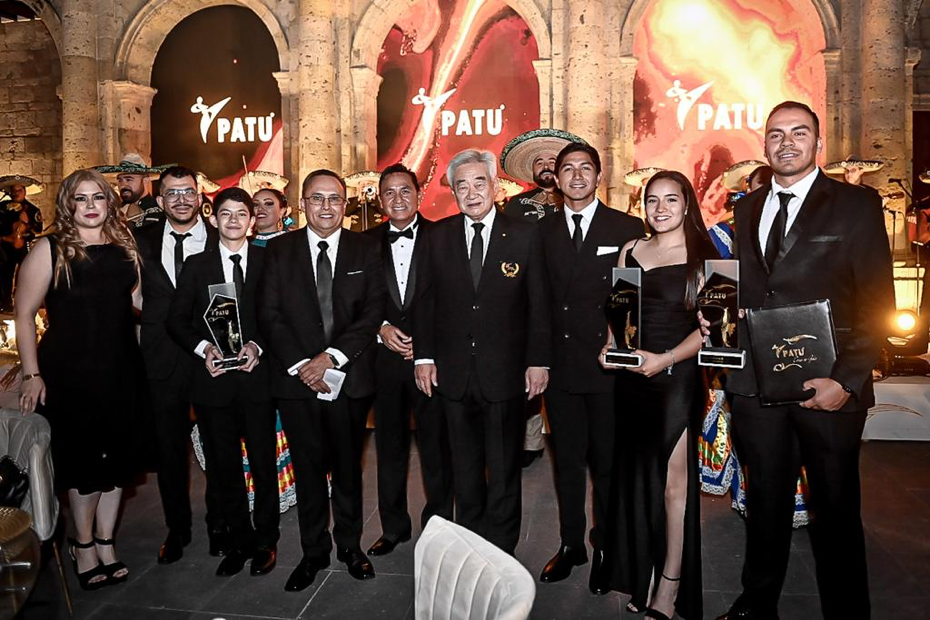 The location was the courtyard of Hospicio Cabañas, which opened in 1803 as a combined almshouse, hospital and orphanage. The evening’s main MC, PATU President Juan Manuel Lopez, called it “majestic and emblematic” and he was not exaggerating: Hospicio Cabañas is not just grand and elegant, it was named a UNESCO World Heritage Site in 1997.

While World Taekwondo(WT) has been holding an annual Gala Dinner since 2014, this evening marked the first time a WT Continental Union has hosted a dedicated Gala Dinner event. It did not disappoint.

As attendees took their seats, the 21st century merged with 19th century as a digital sound-light-film show played across the courtyard’s neo-classical façade. A performance of traditional Taekwondo was delivered by members of the WT Demonstration Team, then the awards show got underway.

Two categories were presented: Special Recognition Awards, and entry to the Hall of Fame. The focus was on persons who have contributed to the sport in the Americas.

“This is really a great moment,” said WT President Chungwon Choue – himself an awardee.

Choue recalled that the first-ever WT Gala Dinner was inaugurated during the 2014 Grand Prix Final in Mexico’s Queretaro. He praised the Mexican federation for that initiative, as well as for hosting a wide range of top-tier events, including two Grand Prix Finals and two World Championships.

After the conclusion of the awards shows, attendees dined on Mexican fare, while being serenaded by a lively Mariachi band and dazzled by a troupe of folk dancers.

The evening to a prompt close at 10:00PM, in order to ensure the dignity and sanctity of the location. But an early night was appropriate for all, as the World Championships’ opening ceremony will be held on Sunday. On day, the Worlds proper get underway with the first day of matches.

The full list of the evening’s awardees, both persons and organizations, follows. 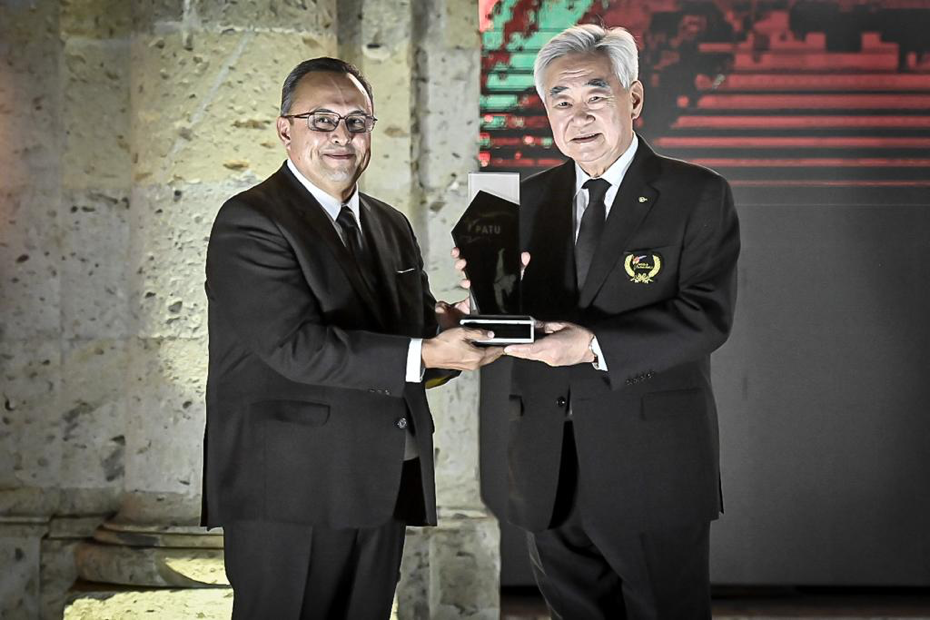 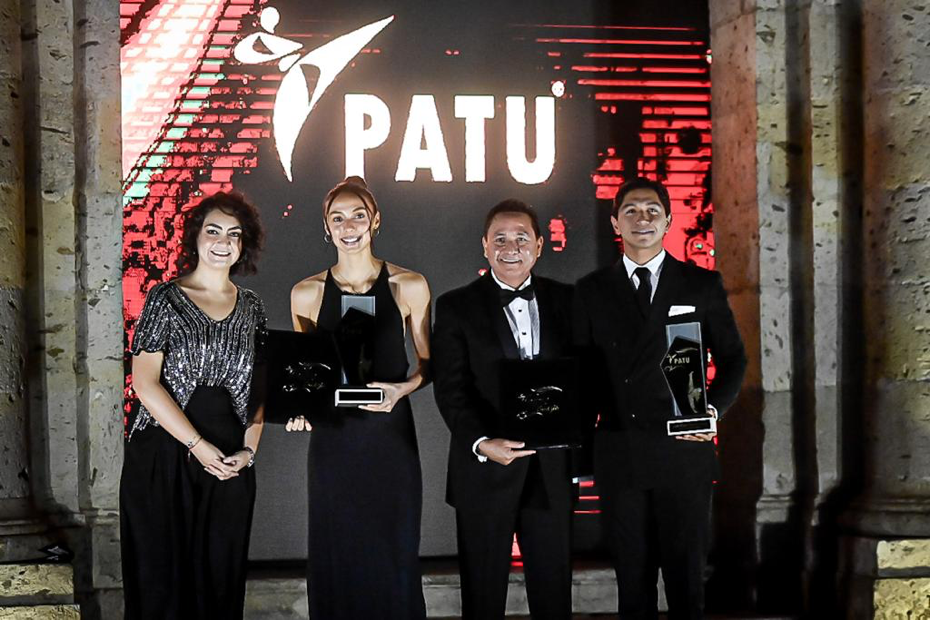 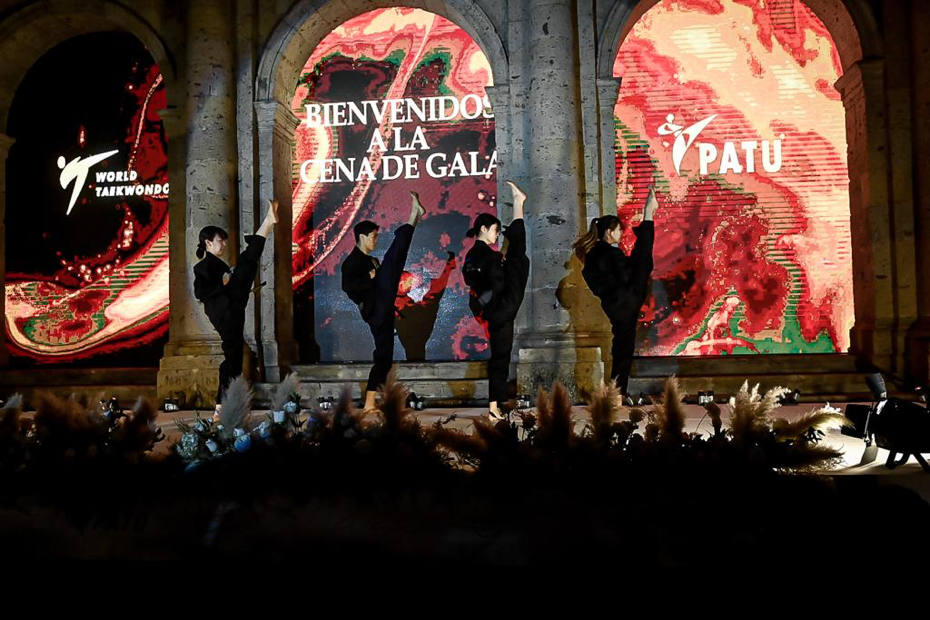 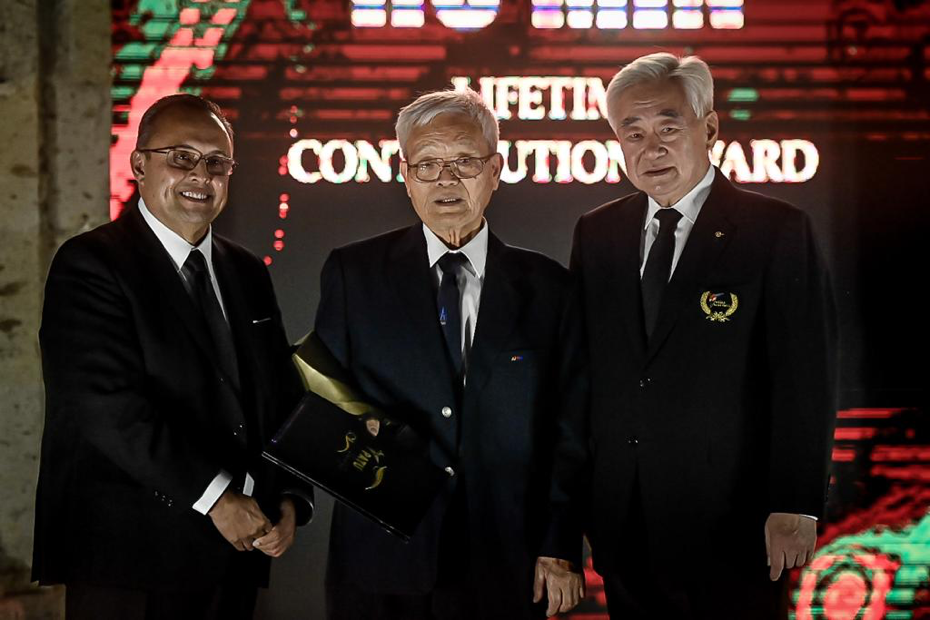 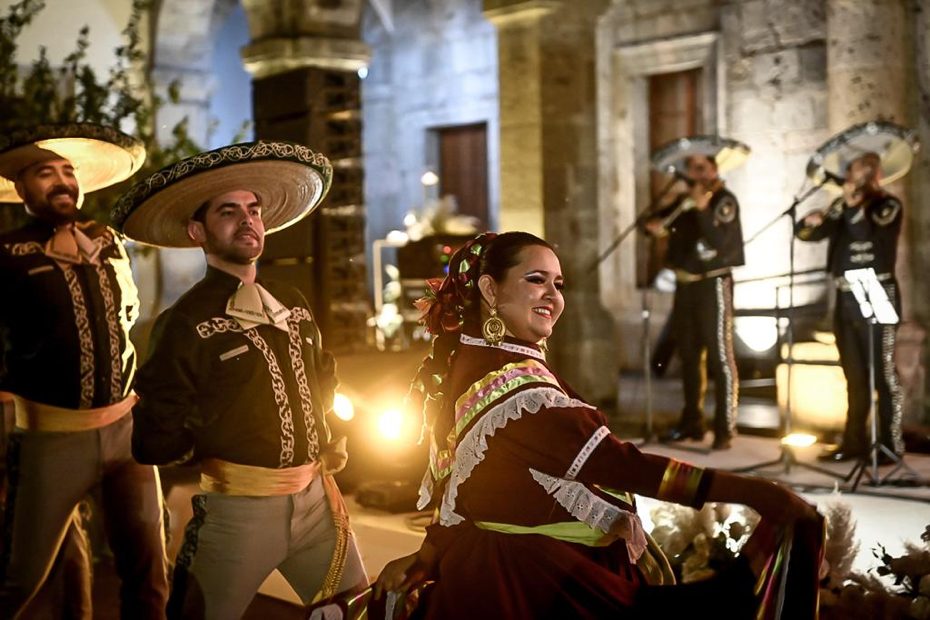 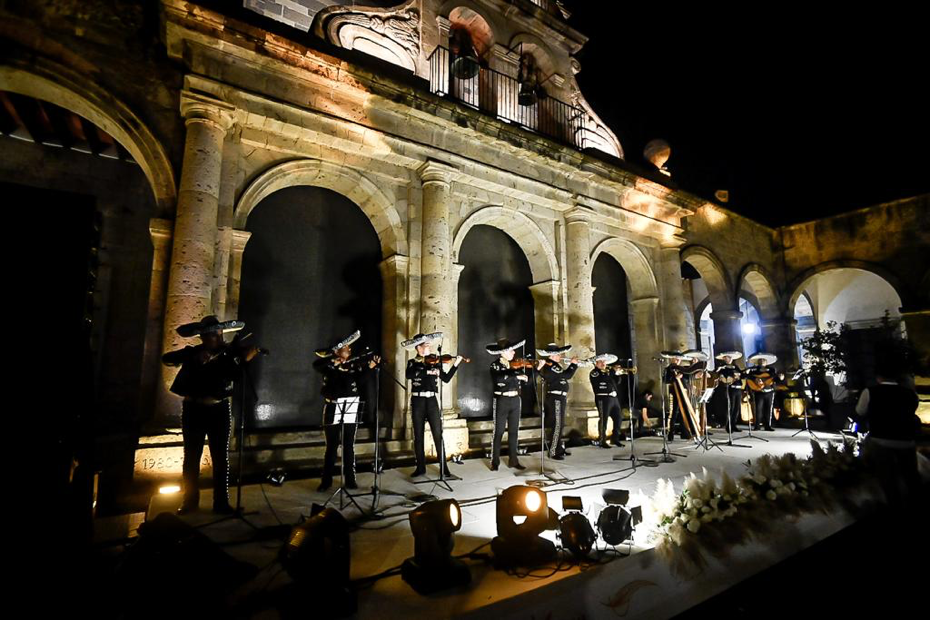 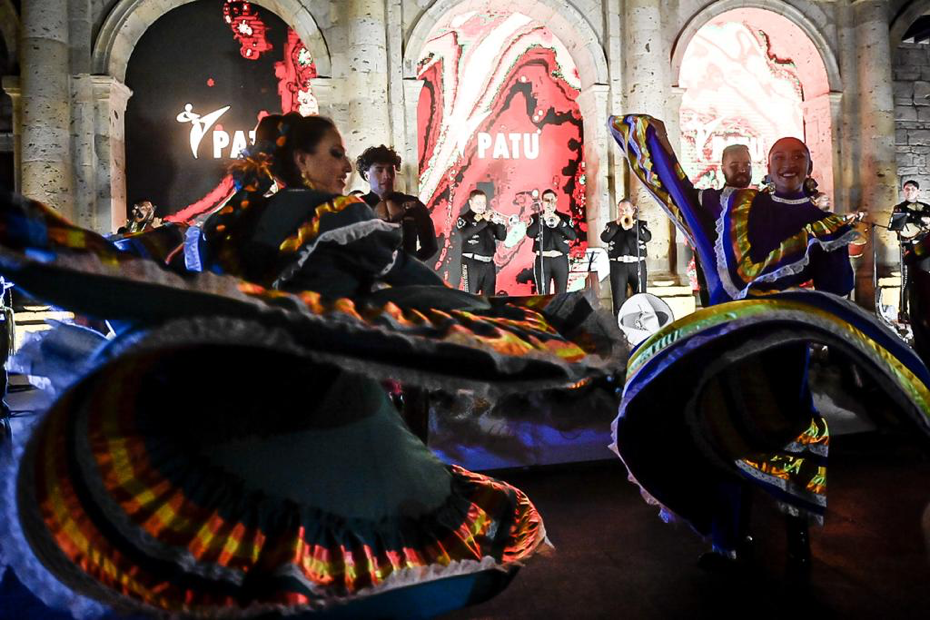 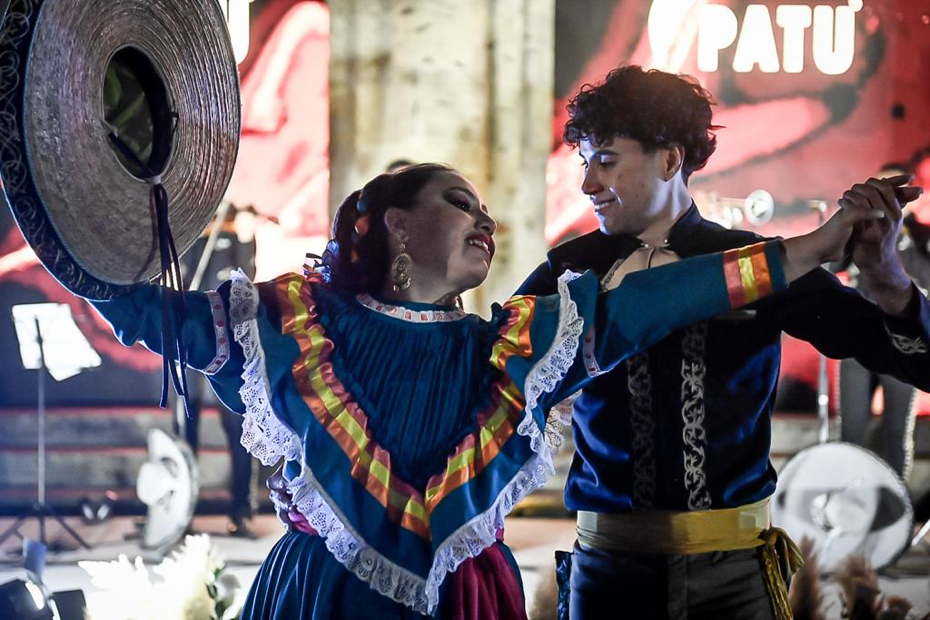