The Demonstration Team delivered a  typically flawless performance which combined athleticism, acrobatics, and gravity-defying Taekwondo techniques with a message of peace and hope.

It is the second time the Demonstration Team has performed at this historic site having delivered a spectacular routine there in 2019 when the Italian capital last hosted the World Taekwondo Grand Prix.

Some of the world’s best athletes, including many Tokyo 2020 medallists and Olympians will compete once again at the Foro Italico Arena during the Roma 2022 World Taekwondo Grand Prix on 3-5 June. 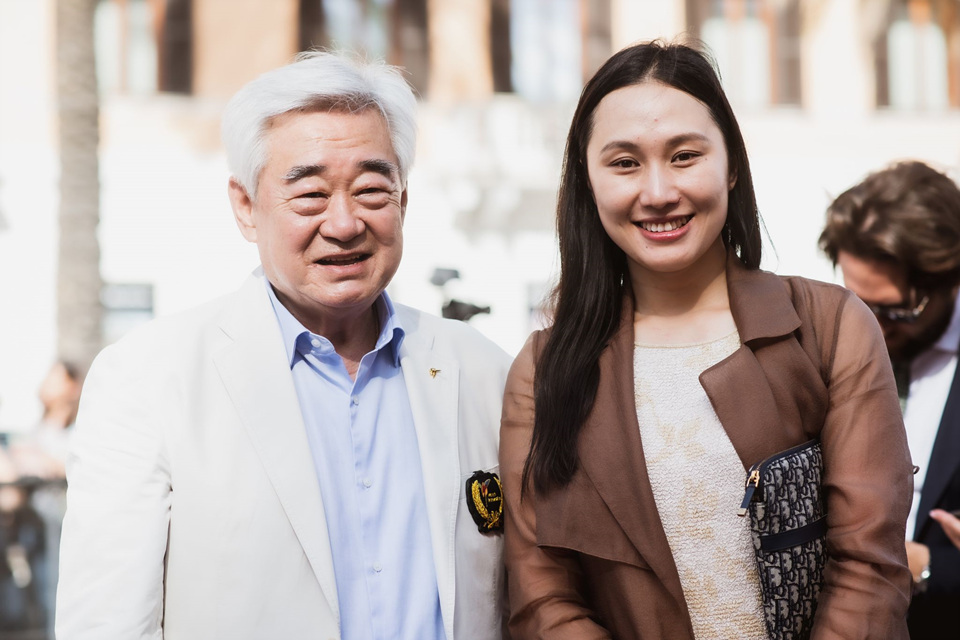