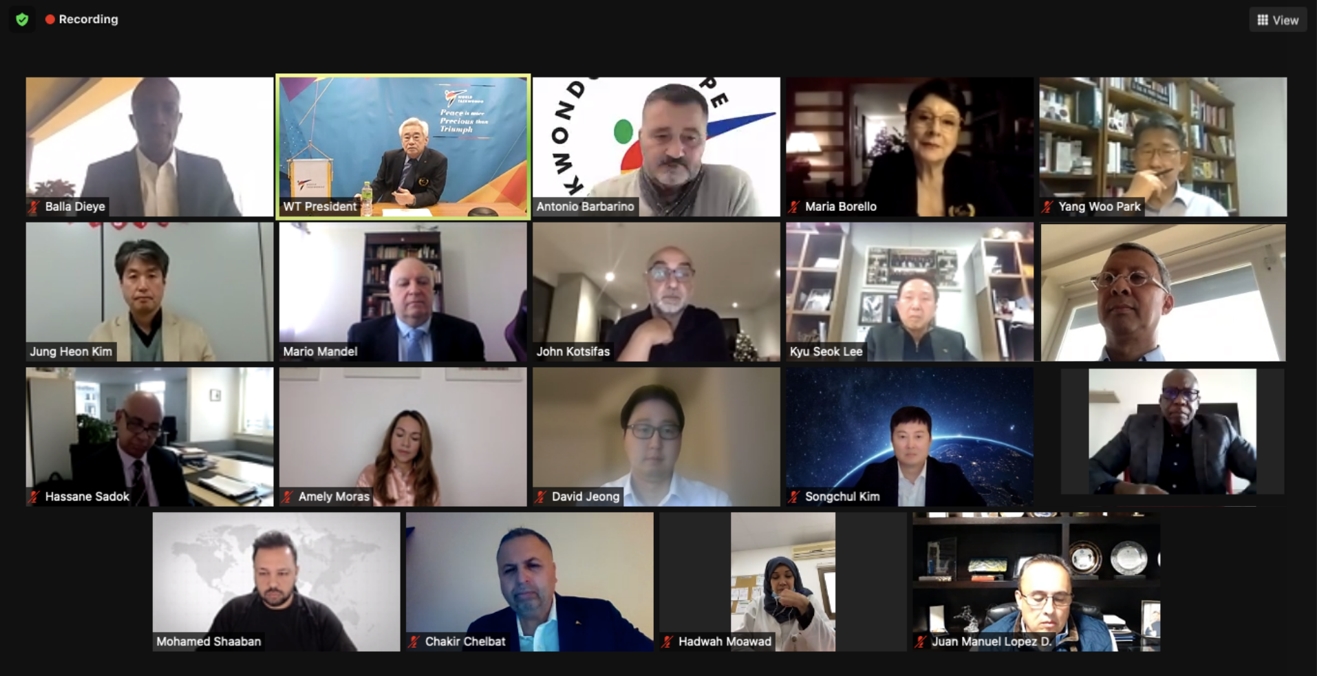 SEOUL, Korea (January 4, 2022) - World Taekwondo President Chungwon Choue today began the new year with a meeting of the Continental Unions and invited Committee chairs to emphasise the importance of everyone working together for a stronger World Taekwondo.

“The reason we are meeting today is because 2022 is going to be a very important year for us. After a difficult two years in 2020 and 2021, this is the year when World Taekwondo will restart our operations. We have used these two years to reset and rethink: how can we become stronger during and after the pandemic? That is why I want all of us to work together for a stronger World Taekwondo. To have better harmony and cooperation, and to be of service to our MNAs.”

In order to streamline World Taekwondo’s operational efficiency, President Choue also announced the restructuring of the federation’s headquarters into five key departments: Planning and Finance (including President Office), Sport and Event Management, Member Relations and Development, Education, and Administration and Communications. Jeongkang Seo was appointed as Director General and will serve as Acting Secretary General until a new Secretary General is appointed.

Due to the ongoing pandemic and for the health and wellbeing of all athletes, officials and organisers, the World Taekwondo Championships will now be expected to take place in the final quarter of 2022. In addition, Wuxi will not be hosting this year's World Championships and a new host city will be announced in the coming weeks. Ten Member National Associations have expressed their interests in hosting the rescheduled World Championships, expected to take place in November of this year. Once the bid process is completed and the host is selected by the Council, the exact dates and location will be announced.

It was acknowledged that given the ongoing uncertainties around the pandemic, great flexibility will be required this year and protecting the health and wellbeing of the World Taekwondo family will remain the priority.

President Choue reiterated the federation’s commitment to implementing the highest standards of good governance and thanked everyone for their cooperation and support in order to also set a best practice example for MNAs to follow.

Work will continue this year to prepare for the federation’s Golden Jubilee next year and the activities which will celebrate World Taekwondo’s 50th founding anniversary.

Finally, it was agreed that the first Council Workshop will take place in Bangkok, should COVID-19 and travel restrictions allow. Otherwise, the Council will meet virtually for its first meeting of 2022 on January 28. 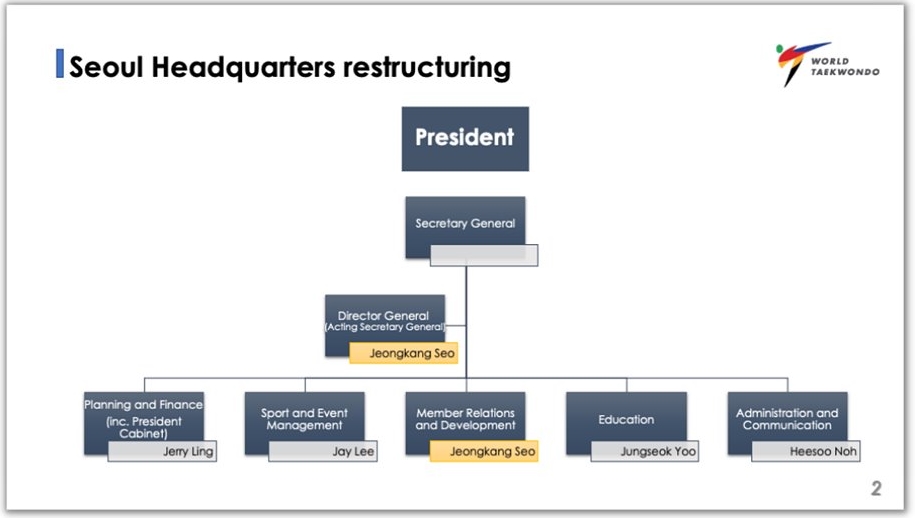 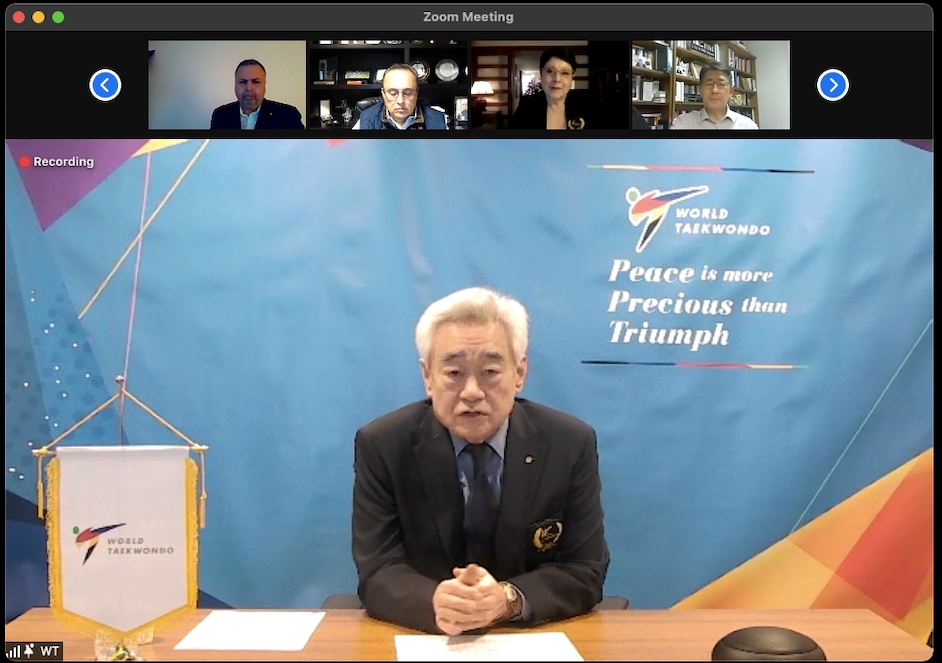