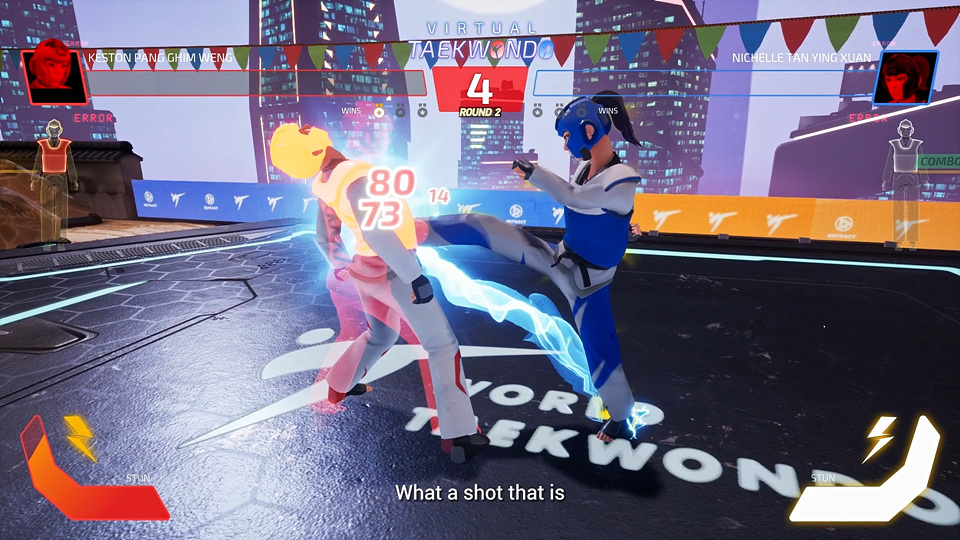 SEOUL, Korea (23 June 2021) - World Taekwondo continues to innovate and push boundaries as it announced virtual sparring as the latest product to emerge from its pioneering partnership with Refract Technologies.

Coinciding with Olympic Day, World Taekwondo previewed the future with Virtual Taekwondo – an immersive, non-contact virtual sport which uses highly accurate, real-time motion tracking of a player’s full body movements to turn taekwondo skill into virtual competition. Players’ bodies are transformed into gaming controllers as they are able to kick and punch to beat the avatar of their real-life opponent in a one-on-one format.

“World Taekwondo has been at the forefront of innovative technology adoption. We have long been committed to aligning with the IOC’s Olympic Agenda 2020 and now 2020+5 vision in growing digital engagement. We partnered with Refract Technologies in 2018 to develop a virtual sport which allows players to use their bodies as a game controller in one on one non-contact sparring. Through this we can nurture a new generation of virtual athletes united by the Olympic values of respect, friendship and excellence.”

World Taekwondo entered into an agreement with Refract Technologies in 2018 to develop its virtual sport programs and enable the federation to promote physical activity through technological innovation. One of the key projects was Virtual Taekwondo, which utilizes AXIS. Built with gaming in mind, AXIS is a full-body motion tracking system which allows players maximum freedom of movement to use their bodies as game controllers. In 2019, two virtual concepts were showcased to IOC President Thomas Bach during the 2019 World Taekwondo Championships.

“We are excited to support World Taekwondo and have our system tested at the highest levels by professional athletes,” said Michael Chng, CEO of Refract Technologies, which aims to launch a Kickstarter campaign for the game controller this August. “With advances in 5G, artificial intelligence, and edge cloud processing, usage of extended reality devices will become a way of life in the near future.”

In 2020, the need for virtual sport was strengthened around the world due to the COVID-19 pandemic and World Taekwondo organized the Online World Taekwondo Poomsae Championships to allow people to keep active from the safety of their own homes. The federation now organizes these online events every quarter, which includes refugees and persons with a disability. As part of the virtual Taekwondo ecosystem, World Taekwondo also launched its Poomsae education textbook app to teach Poomsae to the masses. 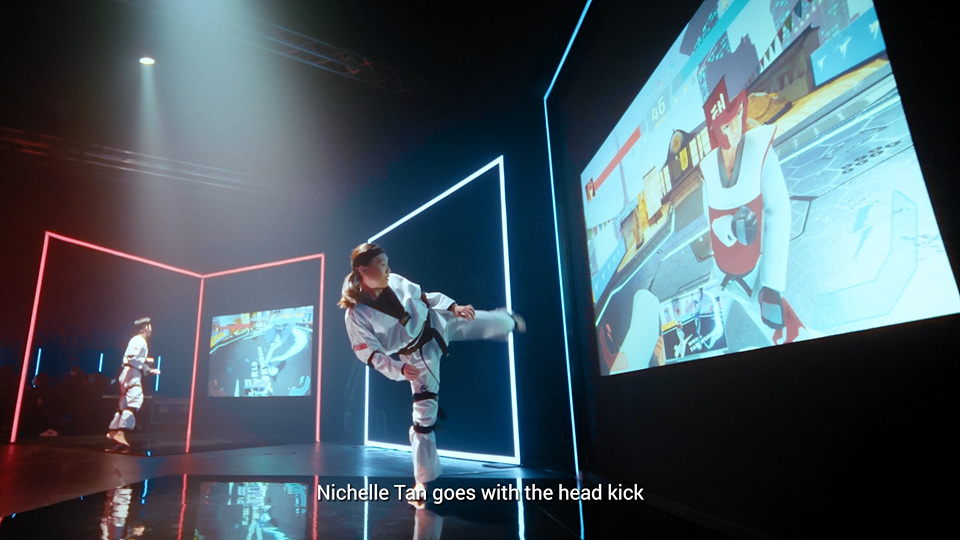 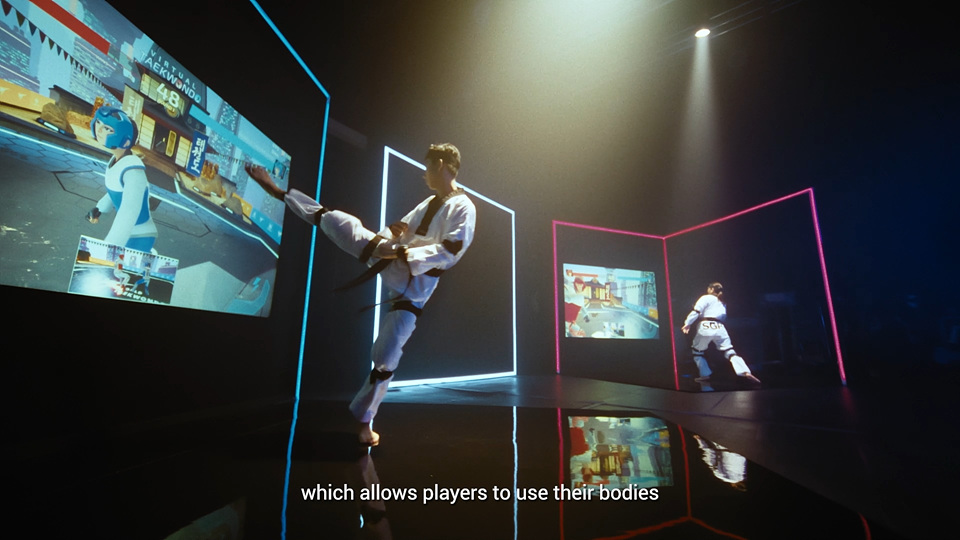