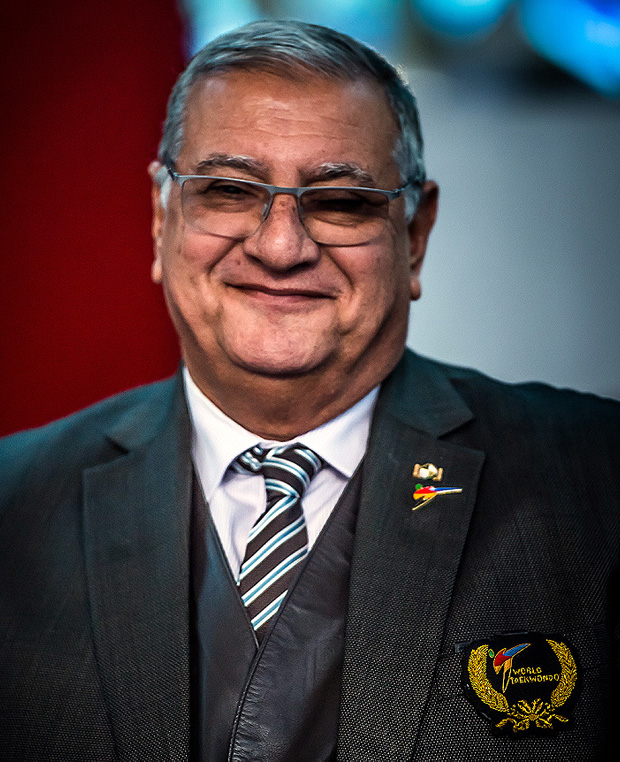 SEOUL, Korea (April 30, 2021) - Gen. Ahmed Fouly was today posthumously awarded the Cheongryong Medal, the highest Order of Sport Merit from the Korean government, in recognition of his outstanding contribution to the national propagation and development of Taekwondo.

The late Gen. Fouly was recommended by World Taekwondo for the award given his exceptional work in promoting and developing Taekwondo in Africa.

Due to COVID-19 restrictions, the family of Gen. Fouly could not travel to Korea to receive the award on his behalf and so the medal was delivered to His Excellency the Ambassador of Egypt to Korea, Hazem Mostafa Ibrahim Fahmy. The award was presented by the Korean Minister of the Ministry of Culture, Sports and Tourism, Mr. Hwang Hee in the presence of World Taekwondo President Chungwon Choue.

“Gen. Fouly was a great man of Taekwondo. He dedicated his life to elevating our beloved martial art and sport to what we are today –one of the best governed Olympic and Paralympic international sport federations in the world.

“In his capacity as President of Taekwondo Africa, Gen. Fouly oversaw the meteoric rise of Taekwondo in his region. Five medals from Africa under his leadership at the Rio 2016 Olympic Games truly demonstrated the universality of Taekwondo. Taekwondo is now one of the most popular sports in Africa, and continues to produce champions on and off the mat.

“Gen. Fouly greatly contributed to solidifying Taekwondo's status in the Olympic Games, and without him, the current Taekwondo would not exist.”

In 2009 he became Vice President of the Egyptian Olympic Committee and held the position for four years. 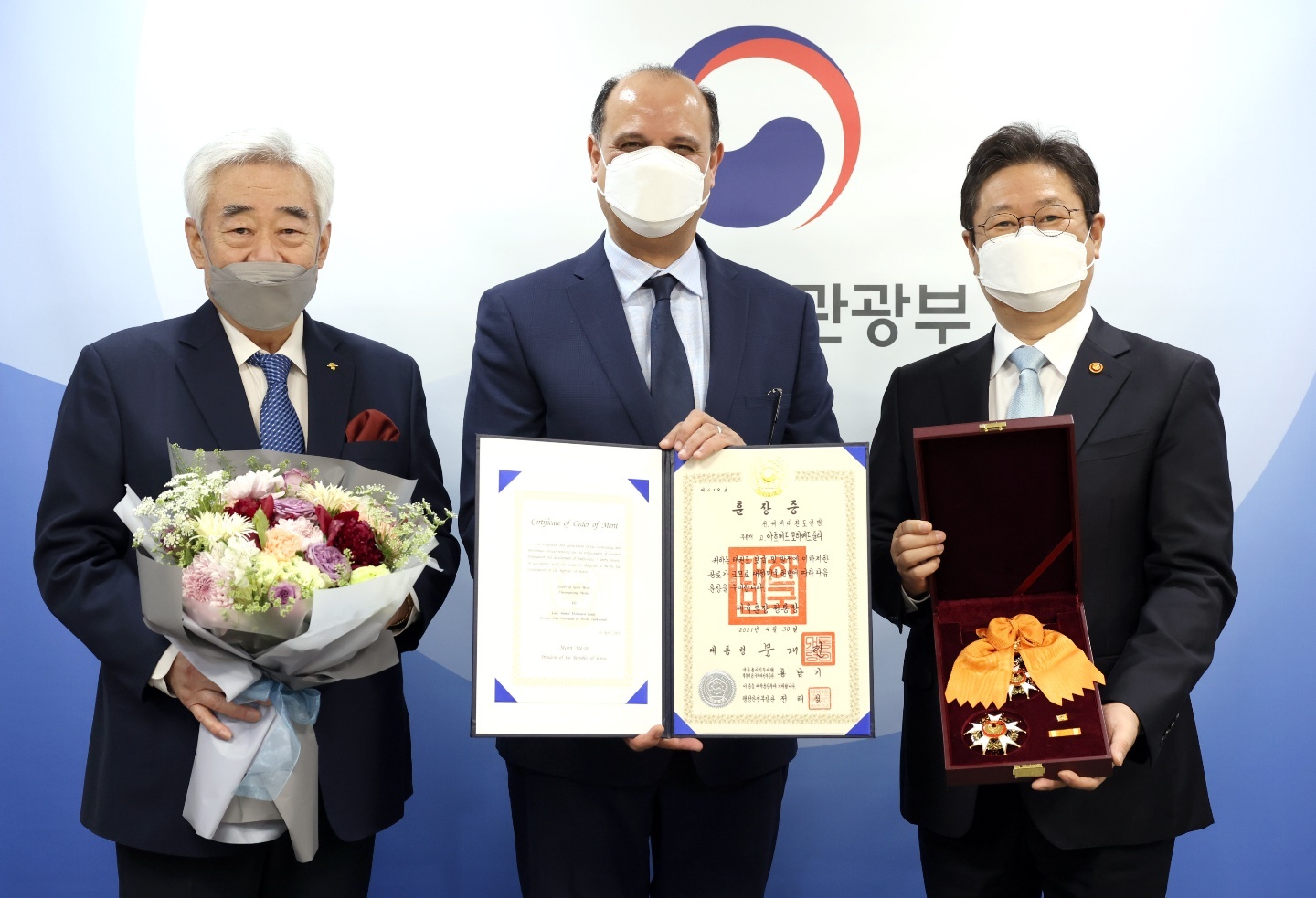