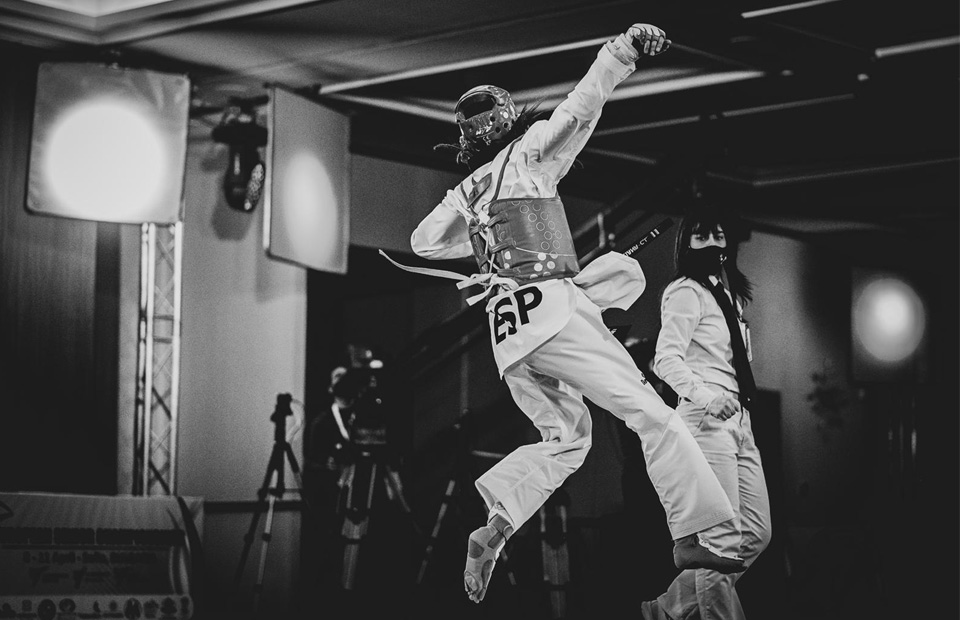 SOFIA, Bulgaria (9 April, 2021) - The opening day of the European Taekwondo Championships saw dominance by young taekwondo stars with all four gold medallists under 20 years of age.

One of the youngest winner’s was Spain’s Adriana Cerezo who at just 17 year’s old overcame Romania's Liana Musteata 6-3 in the final of the women’s -49kg.

In the other women’s event of the day, Croatia’s 19 year old Lena Stojković maintained the fine form of the young athletes as she beat Larisa Medvedeva from Russia 18-10 in the final.

In the men’s -58kg, France’s 18 year old Cyrian Ravet denied Spain a second gold medal as he beat Adrián Vicente 21-10 in the final.

Meanwhile in the men’s -54kg, 17 year-old Omar Gergely Salim of Hungary beat Greece’s Dionysios Rapsomanikis in a dominant final which saw him win 31-9. 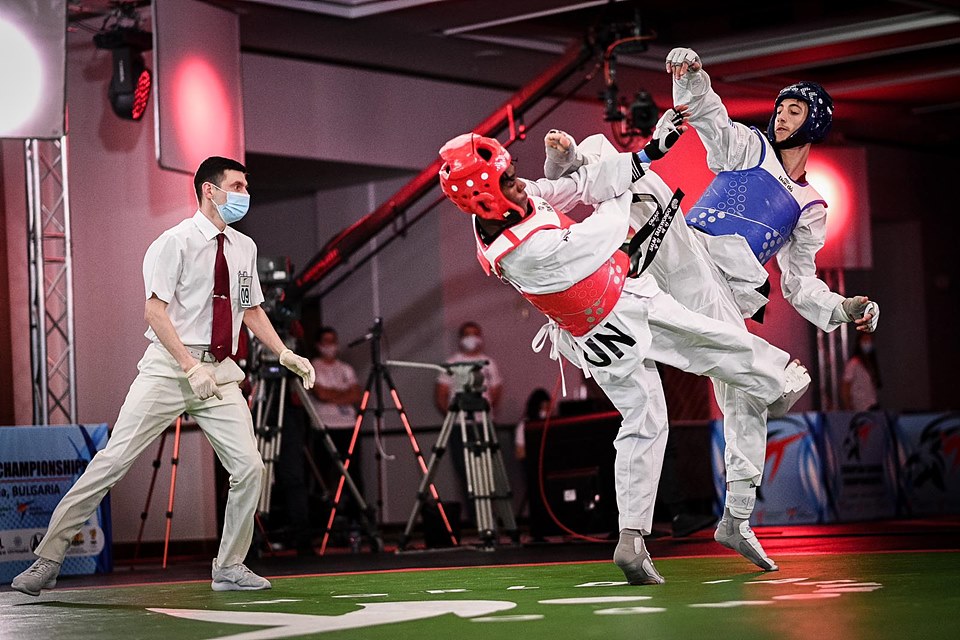 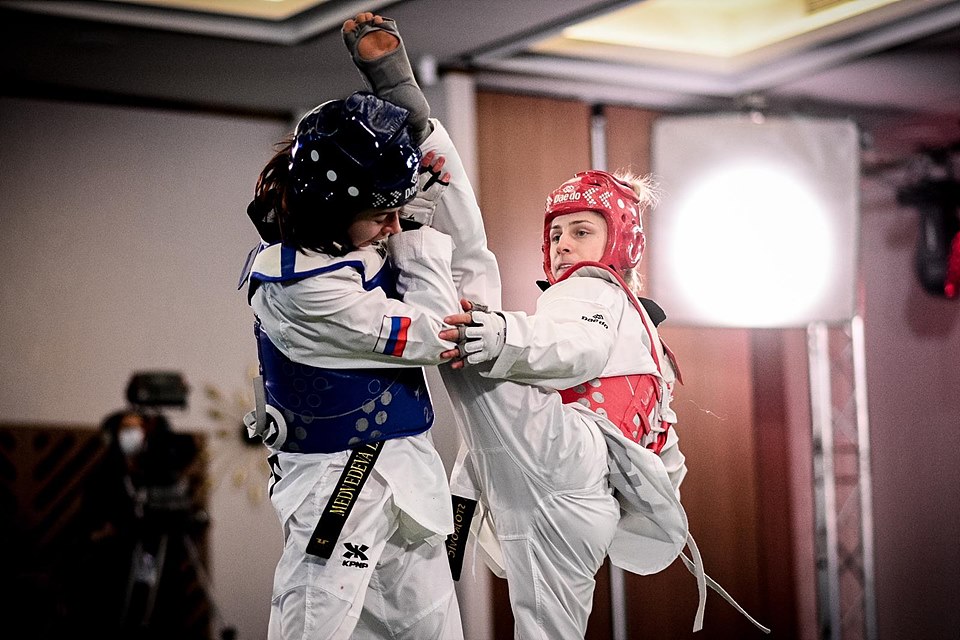 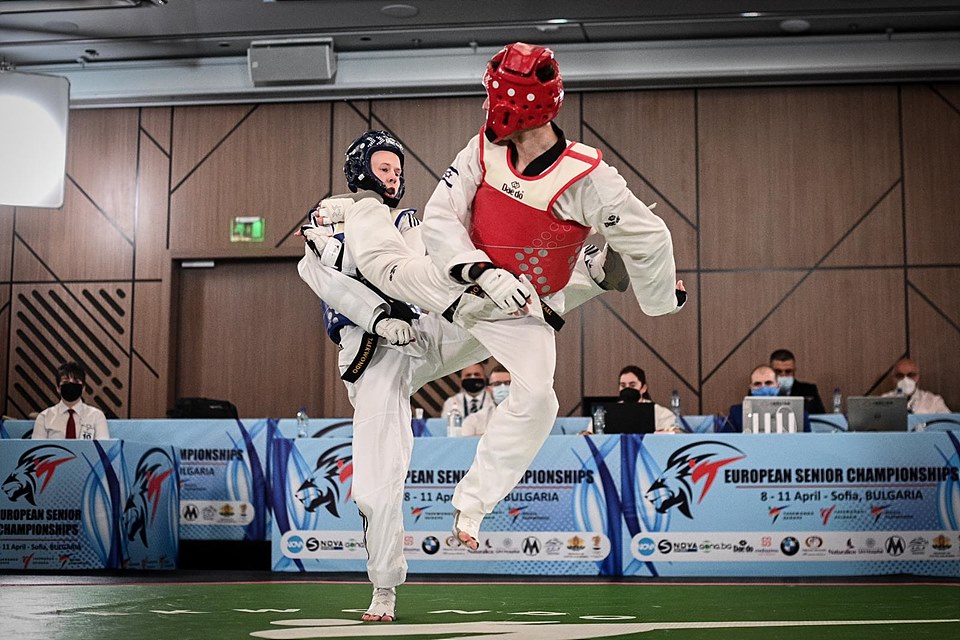 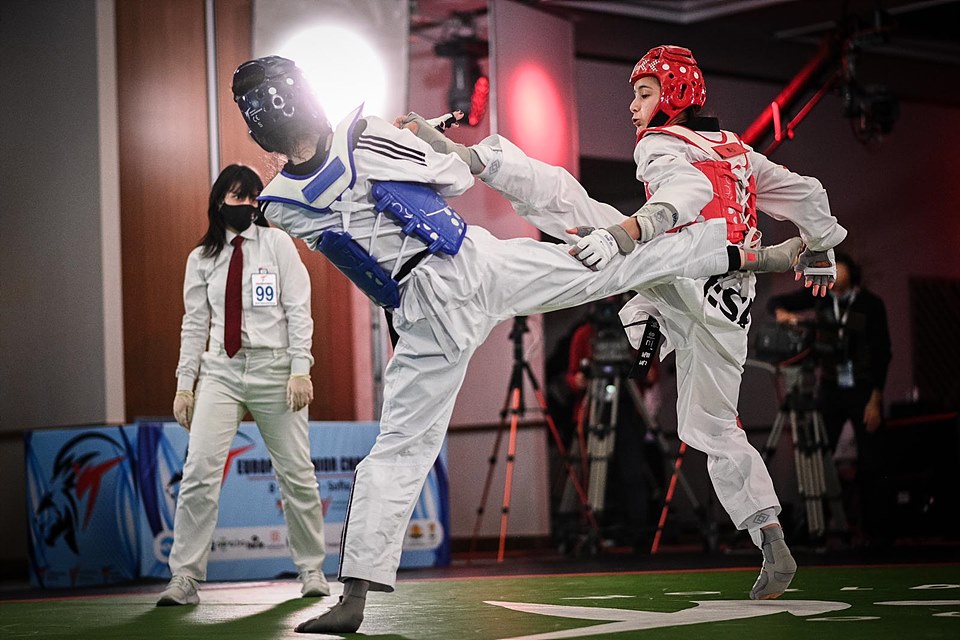