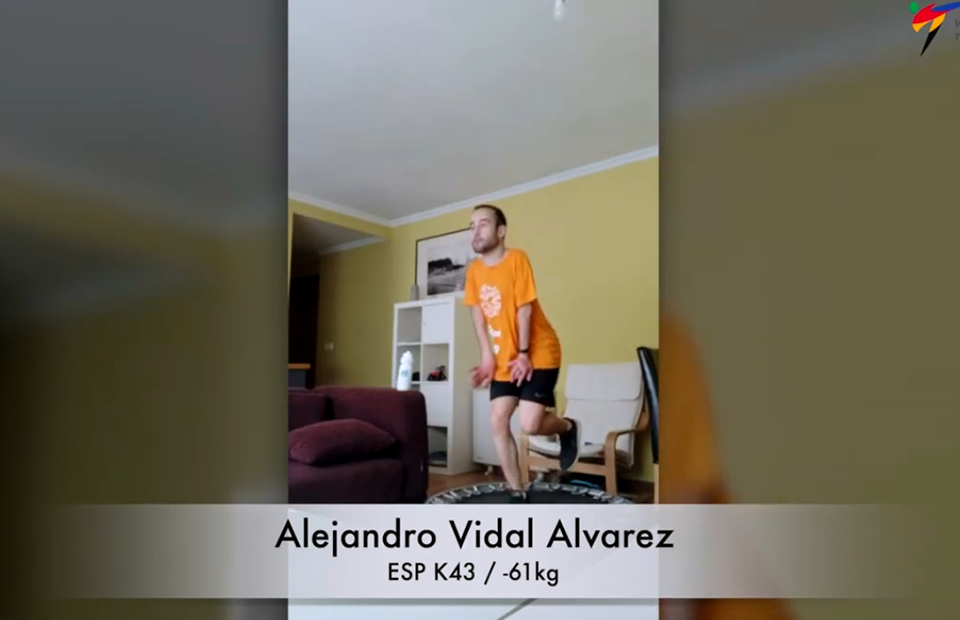 World Para Taekwondo’s pandemic-inspired #KickingItAtHome social media campaign was a game-changer that brought Para Taekwondo athletes into the homes of hundreds of thousands of viewers.

Sports organisations around the world found creative ways to engage with their communities when the COVID-19 pandemic hit.

World Para Taekwondo (WPT) launched its #KickingItAtHome campaign on 20 March – just nine days after the WHO named the disease a global pandemic.

Over the next three months, the campaign profiled how 84 Para Taekwondo athletes from 39 countries around the world had adapted their training regimens to the new reality of lockdowns.

Their kids, neighbours, friends, and family stood in as sparring partners. Morgan Barber (USA) even sent in a virtual training session with her coach.

The campaign highlighted just how well Para Taekwondo athletes were able to adapt to the new realities of the COVID-19 world – and audiences loved it!

Among the first global sports organisations to highlight the new realities of sport during the pandemic, WPT’s #KickingItAtHome campaign benefitted from captive audiences around the world spending more time on social media.

The first #KickingItAtHome post, of Spain’s world champion and Paralympic-qualified Alejandro Vidal Alvarez, reached over 50,000 people in the first week – and nearly 100,000 by the time the campaign finished. This smashed WPT’s previous record for most-viewed post, when the “Greatest Fight in Para Taekwondo History” reached over 30,000 viewers in 2019.

When the post of Ukraine’s six-time world champion and five-time European champion Vika Marchuk training in her room went viral the next week, WPT knew it had a winning social media campaign on its hands.

Nine of the 12 most popular WPT posts of all-time came from the #KickingItAtHome campaign.

By the time all was said and done, more than 825,000 people viewed more than 2,000 hours of Para Taekwondo athletes training at home – a communications triumph for any Para sport.

#KickingItAtHome posts regularly outperformed posts from Para sports heavyweights like World Para Athletics and World Para Swimming – a massive accomplishment for a sport that has yet to make its Paralympic debut.

In a year when Para Taekwondo was expecting to reach a large, new audience through its highly anticipated Paralympic debut, the #KickingItAtHome campaign allowed WPT to introduce many of its Paralympic-qualified athletes to hundreds of thousands of new viewers instead.

The campaign profiled over 40 Paralympic-qualified stars, as well as dozens of continental and world champions – including 14 reigning world champions.

The exposure for these athletes was unprecedented.

The two posts are now among World Para Taekwondo’s 25 most viewed of all-time.

The coverage is sure to help WPT in its efforts to add these divisions and disciplines to future Paralympic Games programmes.

WPT says it hopes the campaign will “kickstart” a new era in Para Taekwondo social media engagement and hopes to launch its next social media campaign in the coming weeks. 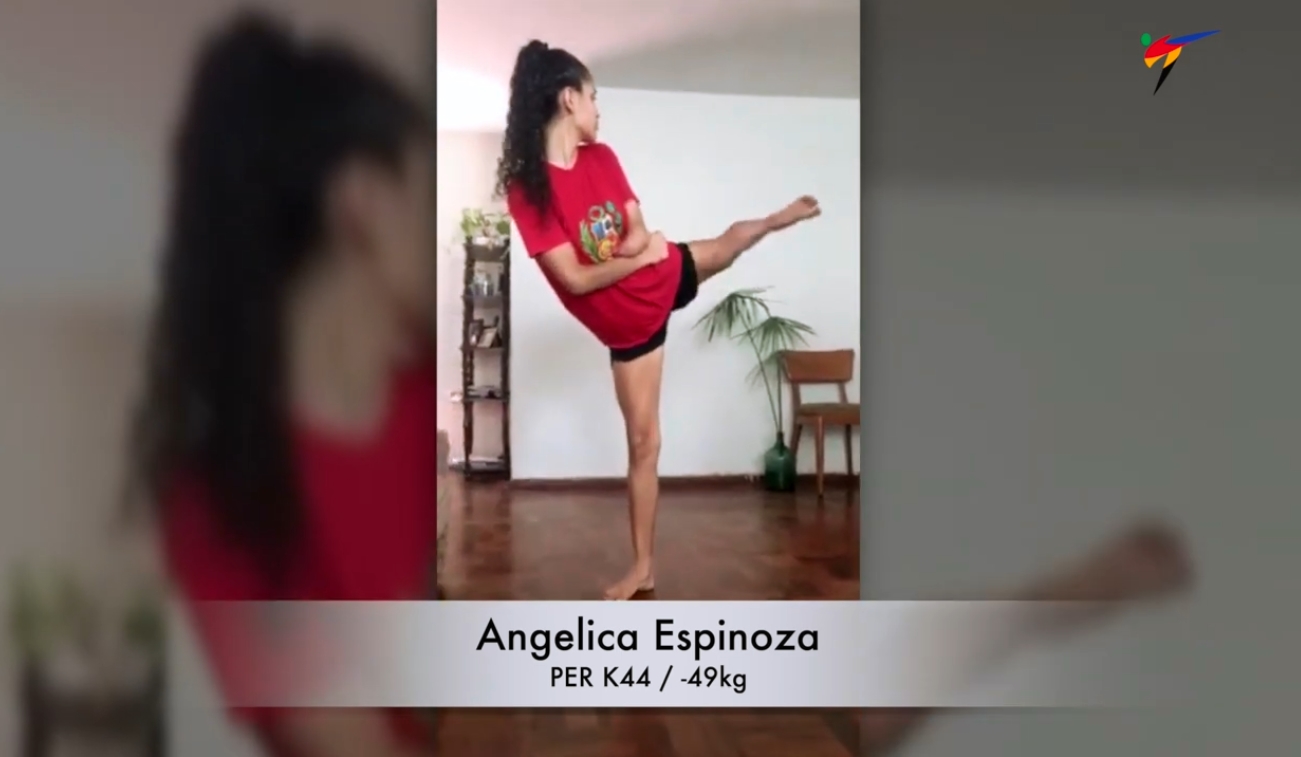 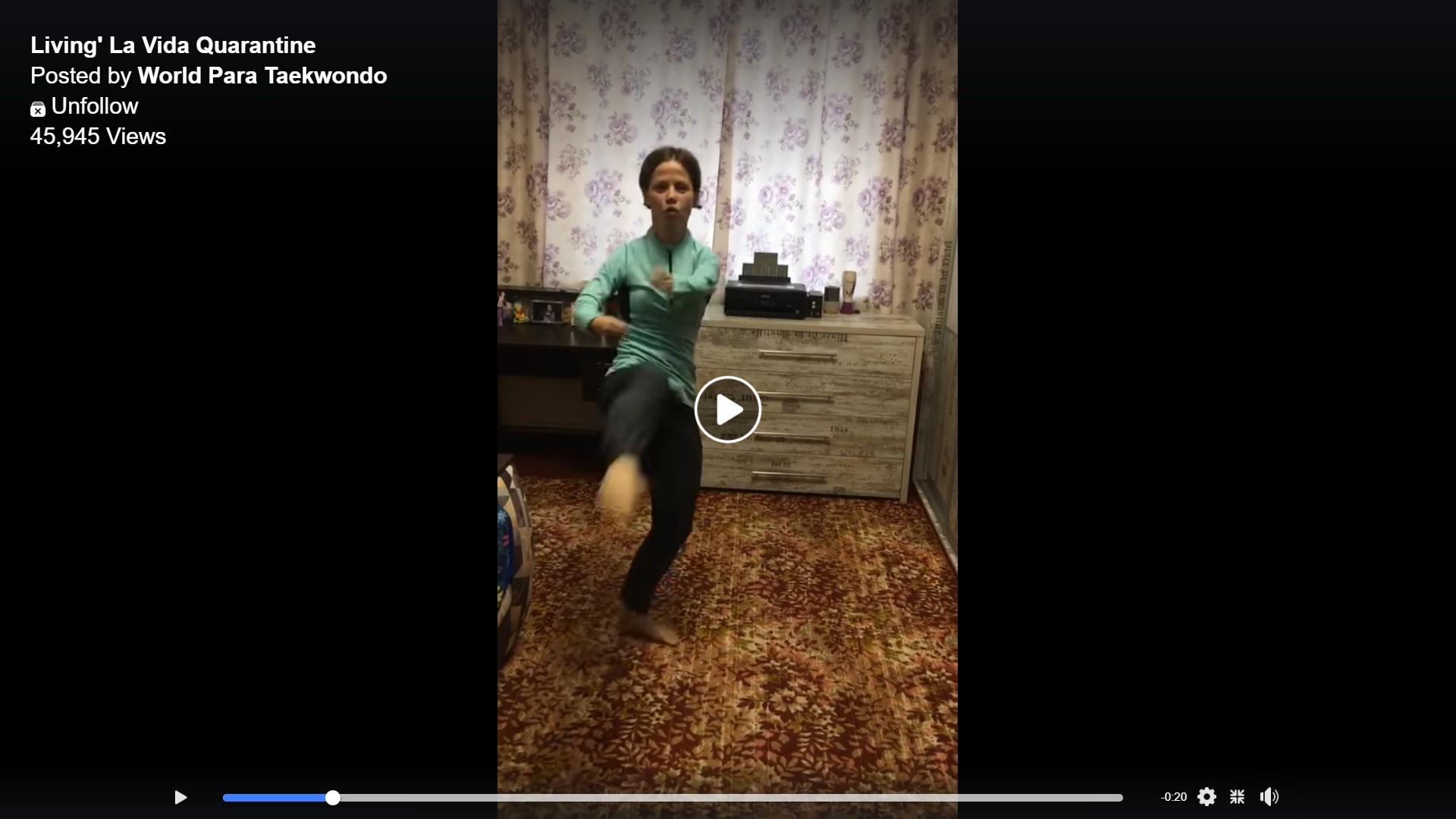 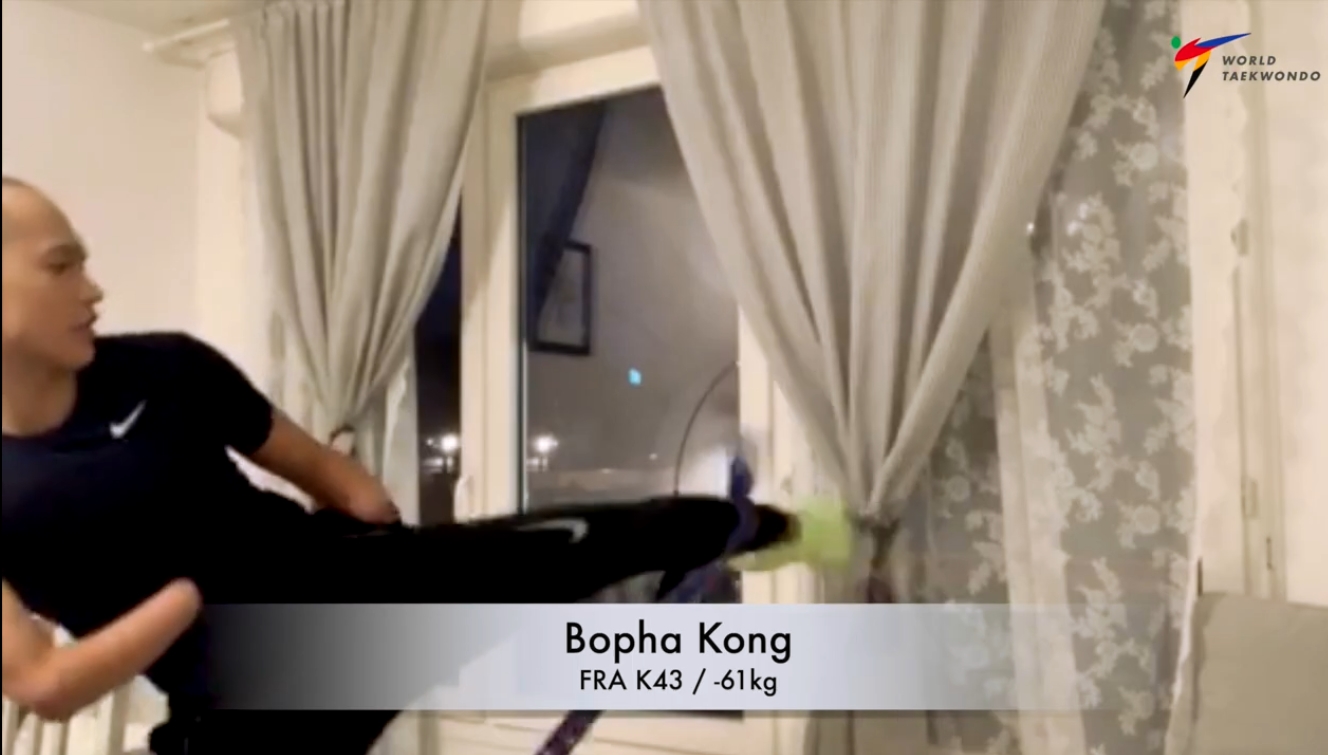