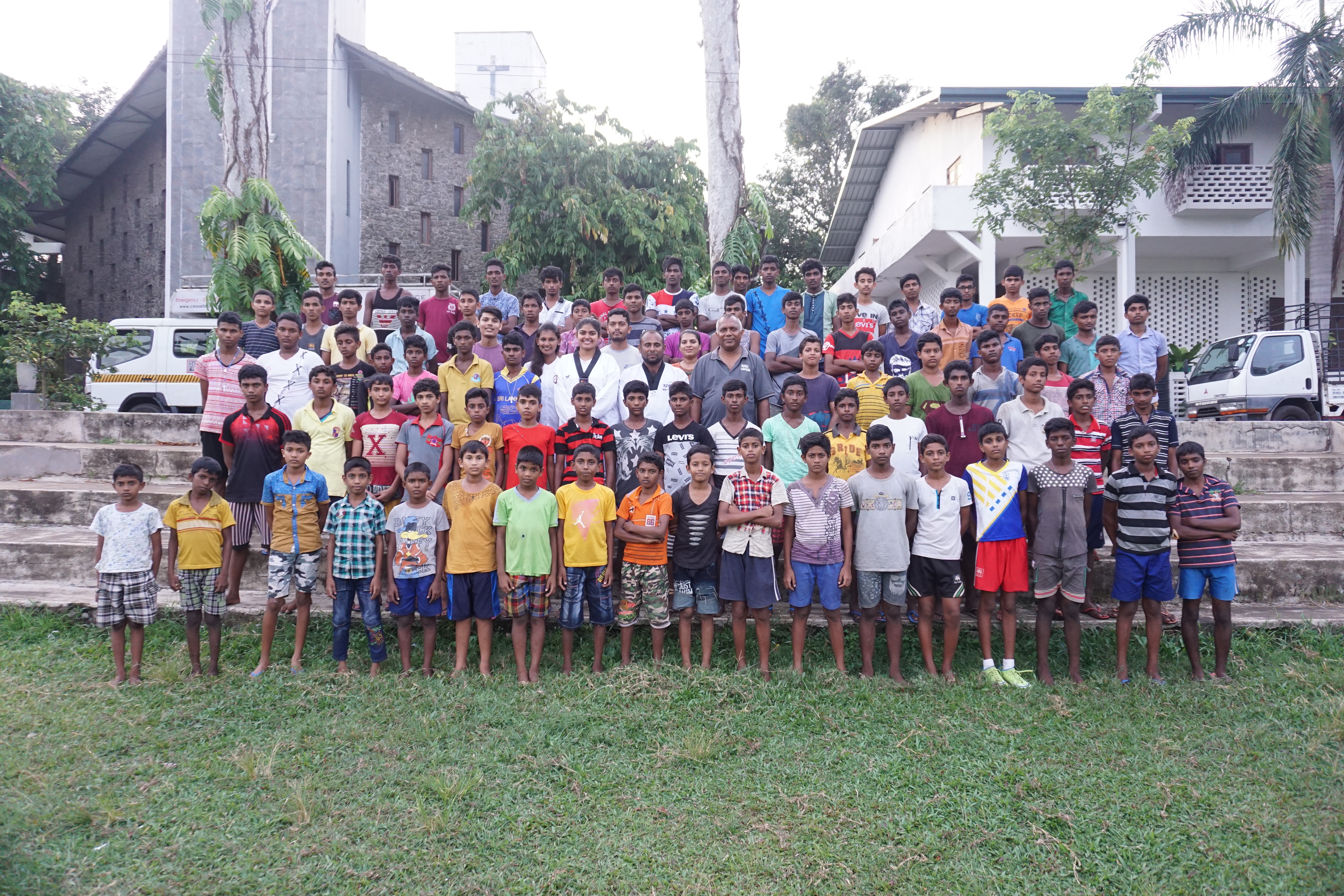 The World Taekwondo Cares project for Sri Lankan street children is moving forward as planned and is on track.

The “Road to Champions” Sri Lankan project, involving 60 boys in Colombo and 23 girls in Kegalle, kicked off in early July 2019 for a one-year period.

The objective of the project is to help empower homeless young girls and boys. The number of street children in Sri Lanka is estimated at about 15,000. Street children were defined as children who lived on street and adopted by children care centers. Some of them have been affected by the Sri Lankan civil war, while others became vulnerable in the society due to various forms of discriminations and exploitations.

The Sri Lankan WT Cares project is financially supported by the Asia Development Foundation (ADF) and carried out by the Sri Lanka Taekwondo Federation.

On January 25, 2019, WT signed an MOU with the ADF, under which the ADF provided WT with $90,000 in cash to support WT Cares projects in developing Asian countries, such as Cambodia, Nepal and Sri Lanka, among others.

The Sri Lanka Taekwondo Federation has recently sent its project progress report to the WT, in which it said, “The project work is moving forward as planned and is on tract. Overall the project has completed its first task of introducing basic taekwondo techniques and basic physical training and looking forward to completing other steps on due dates.”

“The ultimate objective of the project is to help empower the street children for change of their lives through taekwondo and to help upgrade the children socially, mentally and physically,” the report said.

As recently as August 3, 2019, an opening ceremony of the Nepal WT Cares projects was held in Kathmandu, Nepal for a total of 250 reformatory inmates and female victims of home violence. WT plans to launch a Cambodia Cares project as early as in September this year. 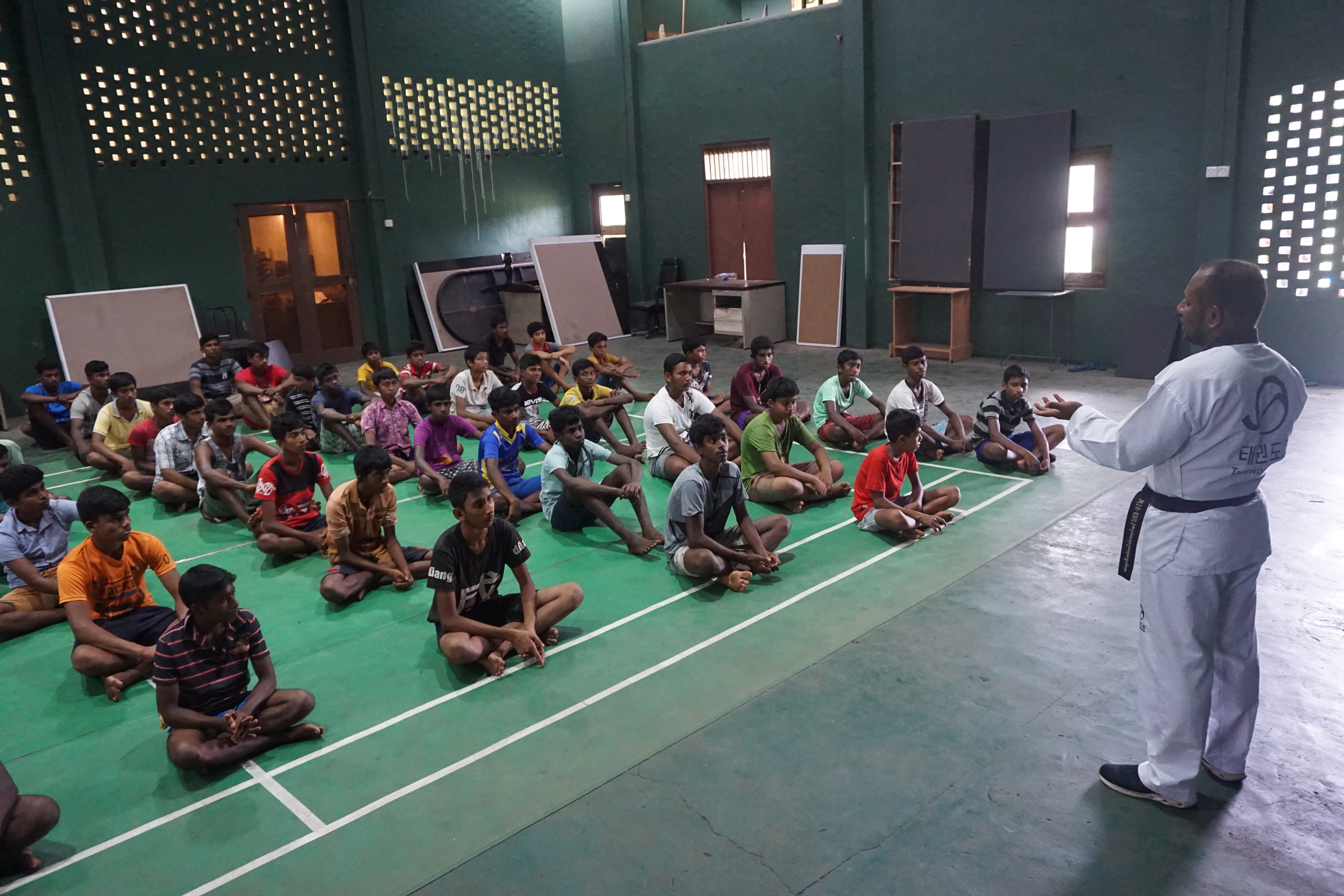