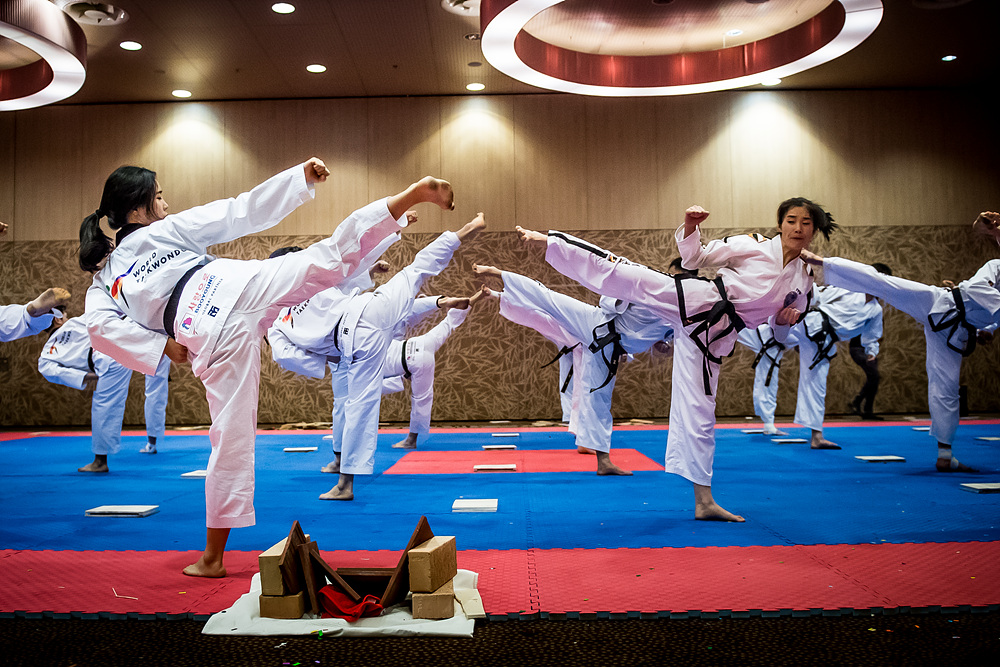 VIENNA, Austria (April 5, 2019) – World Taekwondo (WT) and the International Taekwon-Do Federation (ITF) today performed a joint-demonstration in Vienna, in which the headquarter of the ITF is located, to mark the ongoing cooperation between the two federations and celebrate taekwondo’s 25th anniversary of joining the Olympic programme.

Today’s event is the first of three joint-events between WT and the ITF that will be held in Austria and Switzerland over the next week. It is the first time that WT and ITF have held a joint-demonstration in Vienna, home of the ITF headquarters since 1985.

The ITF invited the WT Demonstration Team to take part in the joint-demonstration in Vienna, where both teams performed an array of different taekwondo skills. Kicking, breaking, solo patterns and self-defence were all presented. 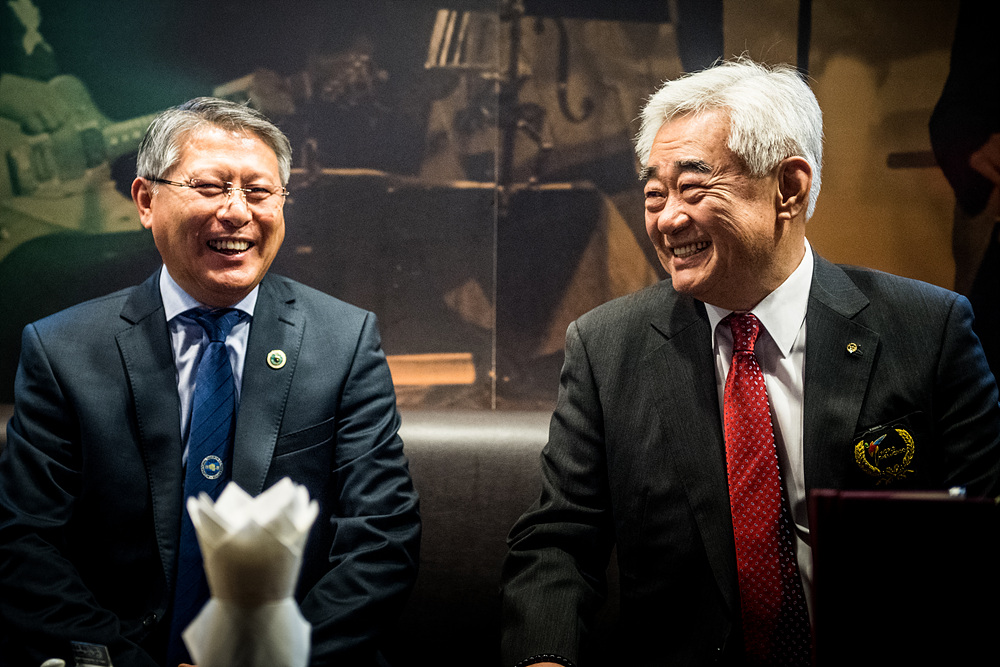 “This is an important week for taekwondo. It is a week in which we will celebrate our 25-year history as part of the Olympic Games but also our future of stronger cooperation with the ITF. It is a great pleasure to be here in Vienna for this historic WT-ITF joint demonstration. Vienna is a capital famed for its beauty, its history and its culture but also for its taekwondo, as home to the ITF headquarters.

The demonstration was attended by senior officials from across sport as well as the diplomatic officials based in Vienna. The audiences were transfixed by the impressive taekwondo performance, which included powerful board-breaking and acrobatic kicks.

The demonstration follows the two federations signing a Protocol of Accord during the Nanjing 2014 Youth Olympic Games under the guidance of the International Olympic Committee (IOC). Since the signing, WT and ITF have organised joint events in Chelyabinsk in 2015; Muju in 2017; Pyeongchang in 2018; and Pyongyang in 2018.

The most notable joint-demonstration was held at the PyeongChang 2018 Olympic Winter Games in the Olympic stadium just before the Opening Ceremony. The event reinforced taekwondo’s power to contribute to peace and a better society.

Next week, WT and the ITF will commemorate the 25th anniversary of taekwondo’s Olympic programme inclusion with an event jointly hosted with the IOC in the Olympic capital of Lausanne, Switzerland on 11 April 2019. 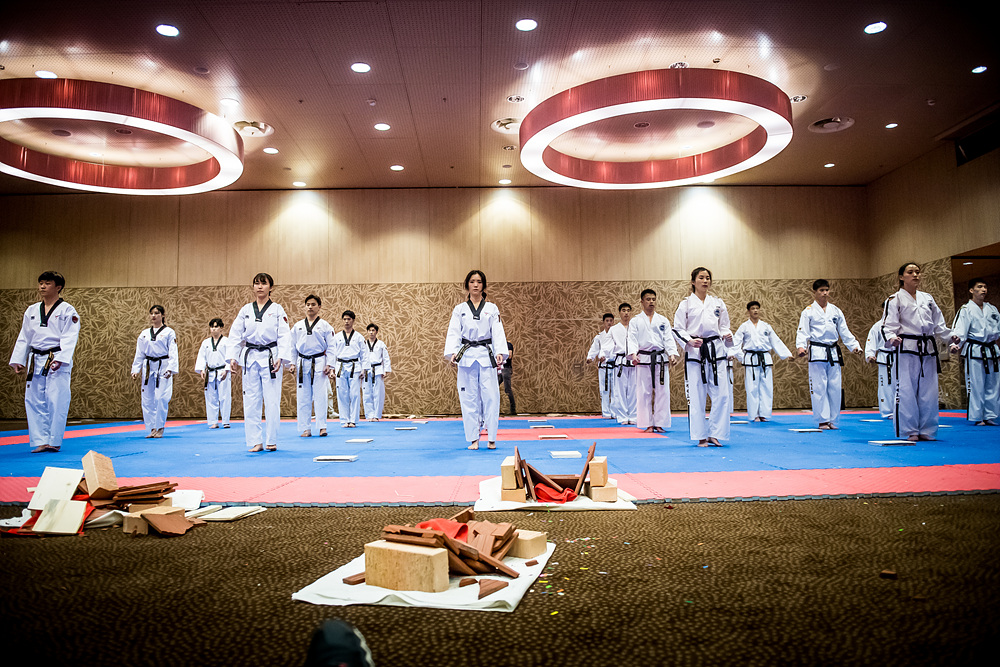 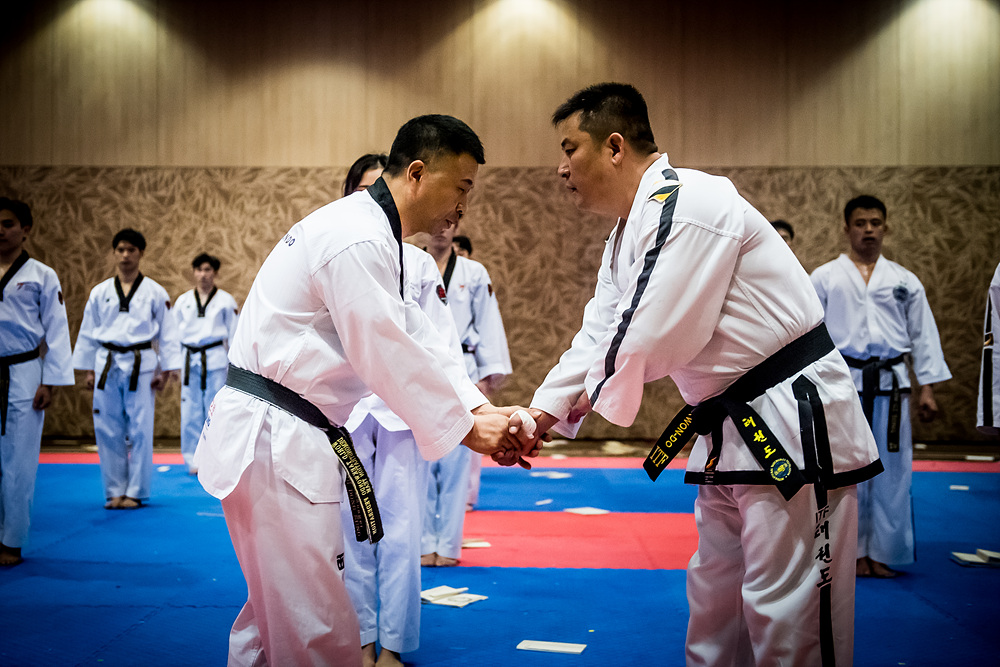 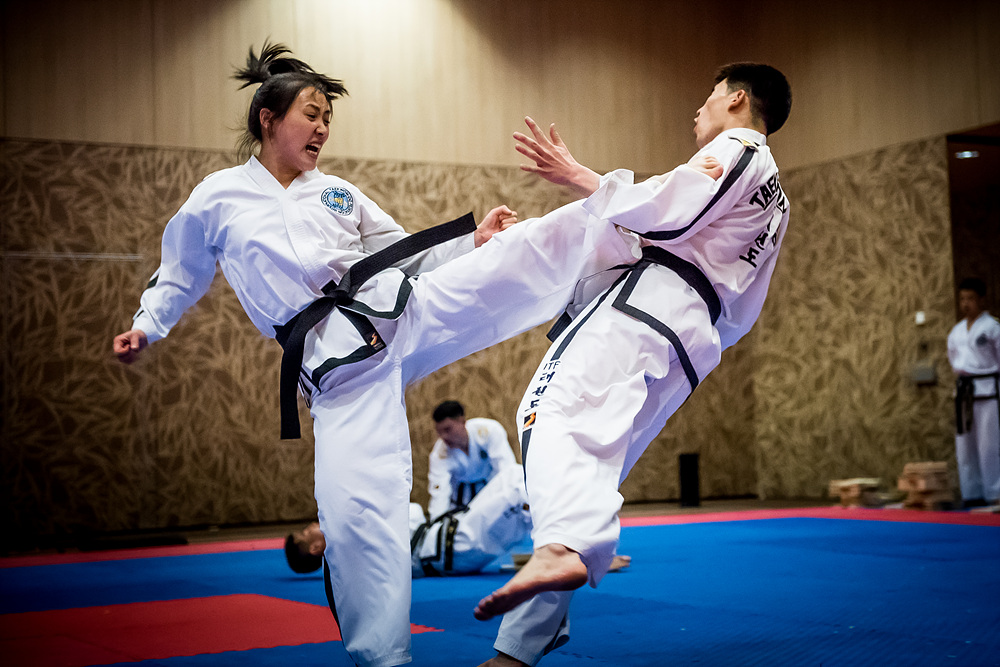 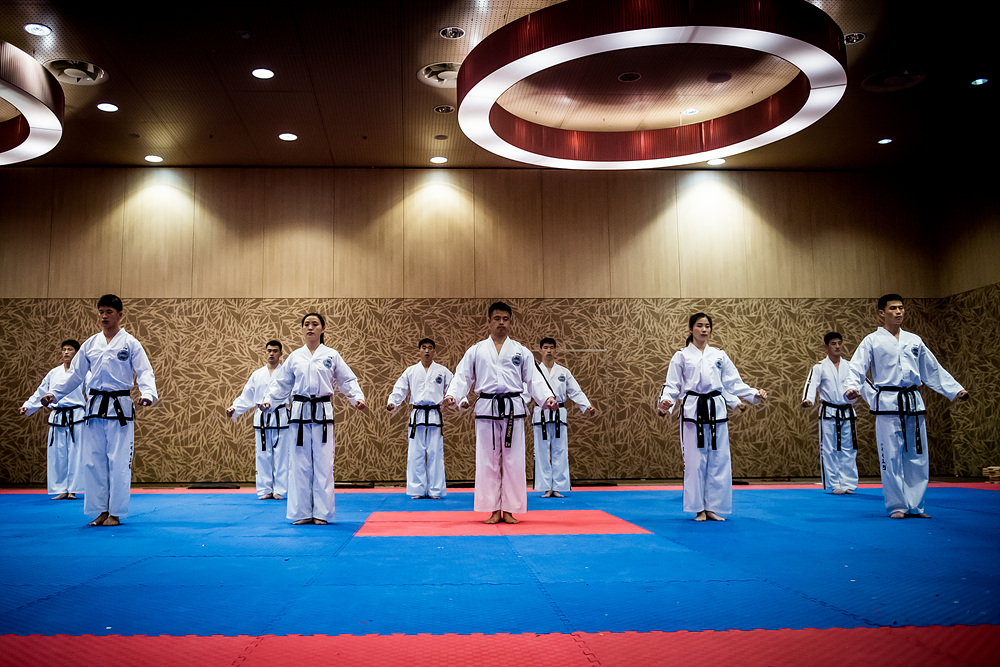 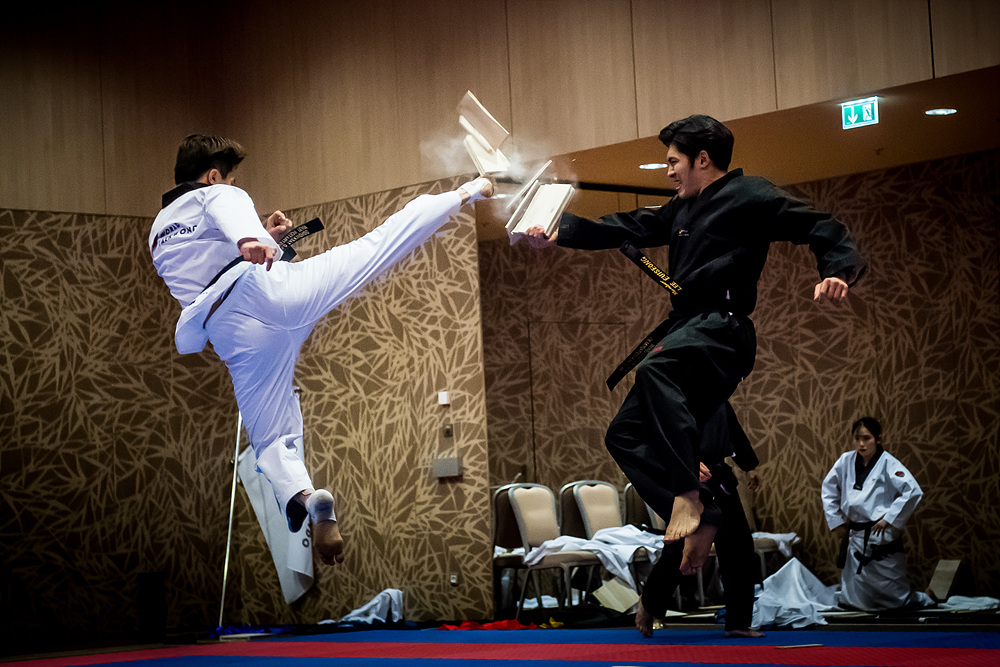 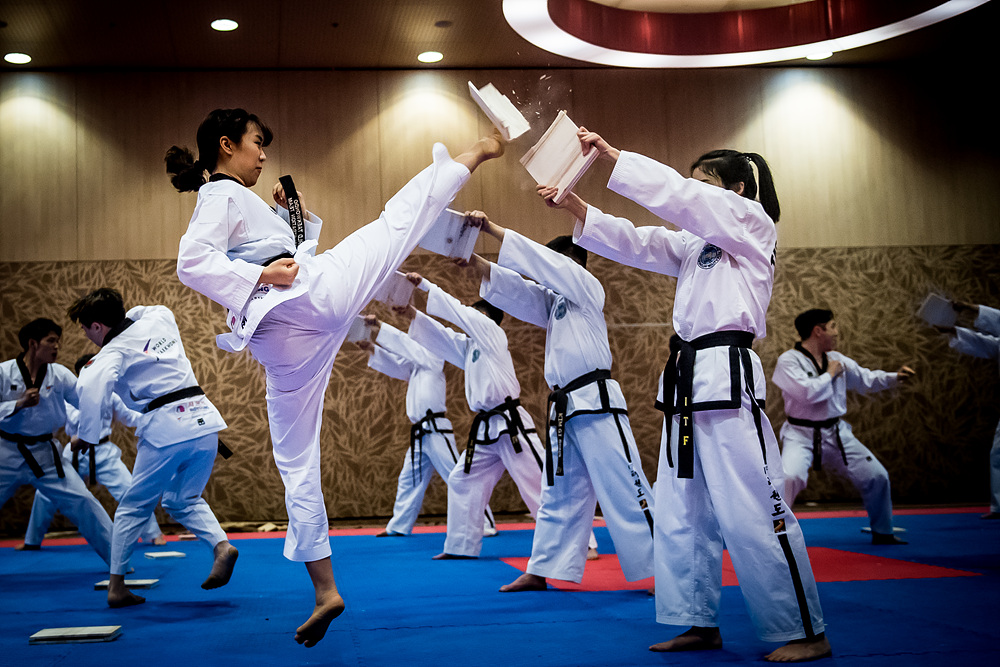 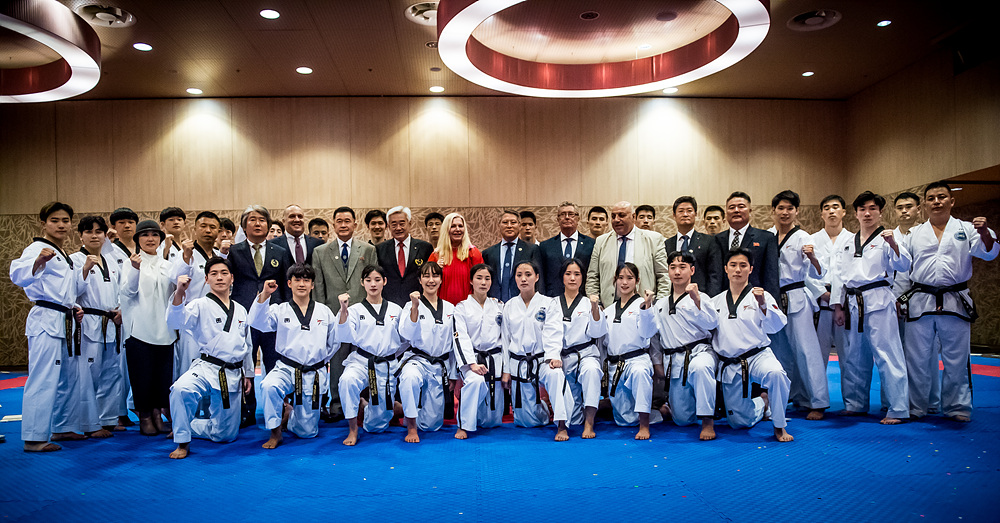