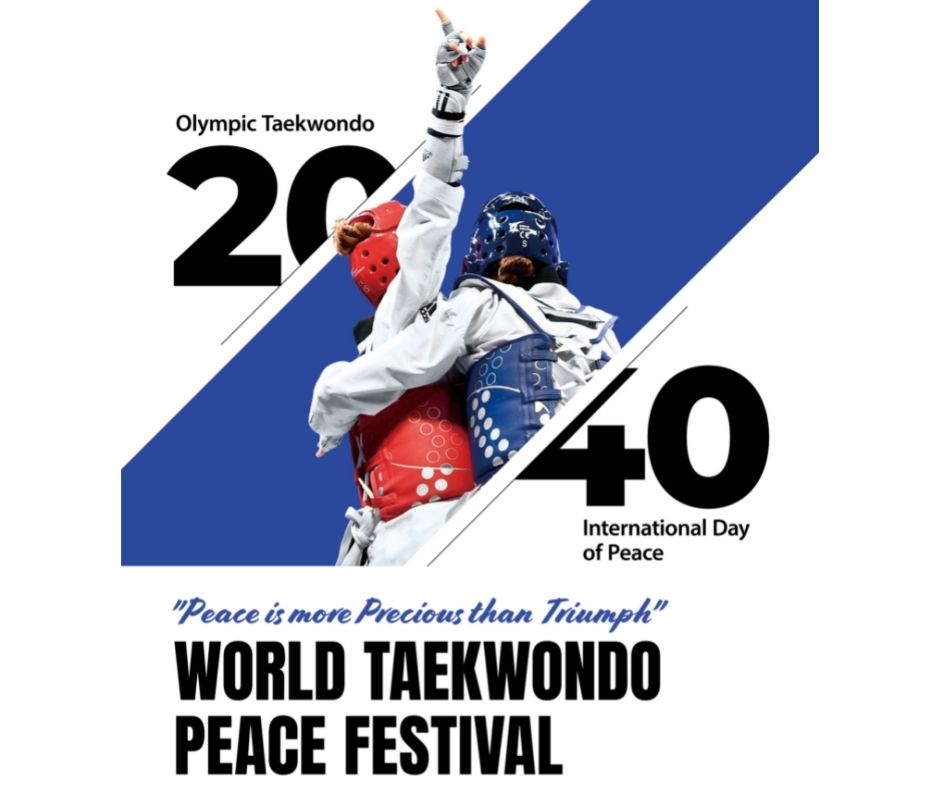 SEOUL, Korea (November 17, 2021) - The final preparations for the World Taekwondo Peace Festival are underway with the special event aiming to help raise public awareness of the importance of promoting world peace through social responsibility and the Olympic sport of Taekwondo.

The World Taekwondo Peace Festival will take place on November 22 at the Seosomun Shrine History Museum in Seoul and is set to commemorate 20 years of Olympic Taekwondo and the 40th anniversary of the establishment of the U.N. International Day of Peace. The International Day of Peace was proposed at the 6th IAUP (International Association of University Presidents) Conference in San Jose, Costa Rica in 1981 by Dr. Young Seek Choue, the late father of World Taekwondo President Dr. Chungwon Choue.

The Peace Festival, is being organised by World Taekwondo together with GCS International and UN Association of the Republic of Korea. A total of 17 ambassadors from countries that have won a Taekwondo medal at the Olympic and Paralympic Games will attend the Peace Festival alongside former UN Secretary General Ban Ki Moon and senior delegates and VIPs from the World Taekwondo Family.

“Taekwondo is more than a sport; it is a philosophy. Respect, understanding and fair play are principles which are enshrined in the sport and we have always been committed to ensuring taekwondo makes a meaningful contribution to humanity. Through the creation of the Taekwondo Humanitarian Foundation (THF) in 2016 we have strongly promoted peace through sport. Our mantra is ‘Peace is more Precious than Triumph’ and that is what today’s World Taekwondo Peace Festival is all about.”

The World Taekwondo Demonstration Team will perform at Sky Square ahead of the Opening Ceremony of the Peace Festival. The Opening Ceremony will be followed by a concert which will comprise a series of special musical performances. Among the performances will be a ‘Song of Peace’ by Mezzo-Soprano Paik Nam-Ok and ‘Tiger is Coming’ by Band Leenalchi. Band Leenalchi debuted in 2019 and are a seven-person band named after a famous singer in the 19th century in Korea. Band Leenalchi is gaining a growing popularity as its music combines ‘pansori’, or traditional Korean opera and the modern pop music style in a harmonious manner.