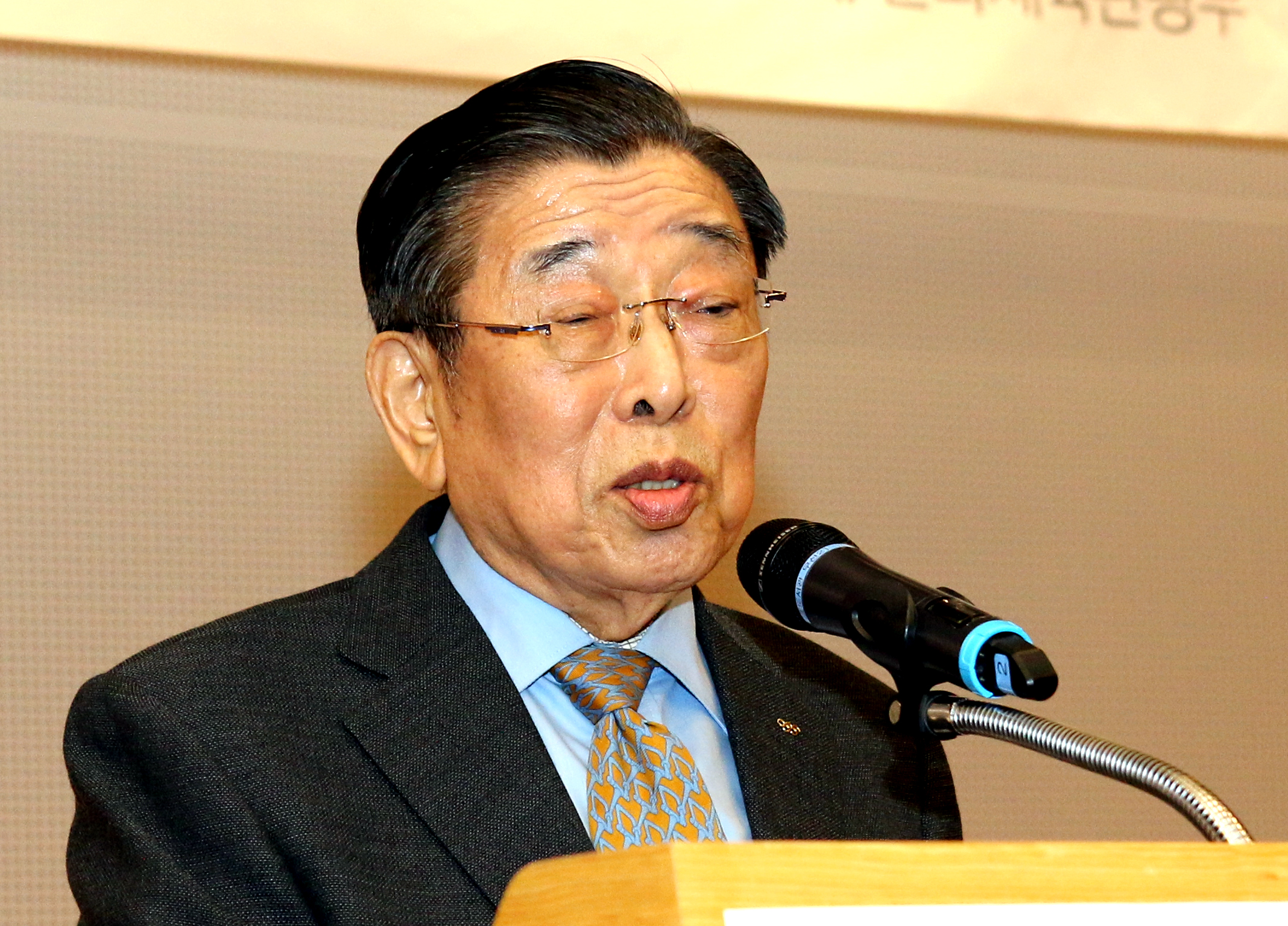 Under Kim’s stewardship, taekwondo unified and systemized domestically; internationally, its profile rose. It was a demonstration sport at the 1988 Seoul Olympics and 1992 Barcelona Olympics – indeed, the mass demonstration during the opening ceremony of 1988 Seoul Olympics became iconic worldwide – and became a program sport in 2000 in Sydney – where Kim also played a key role organizing the joint march-in of South and North Korean athletes.

In addition to his role as a taekwondo administrator, Kim was an International Olympic Committee (IOC) board member and served as president of the General Association of International Sports Federations (GAISF), the Korean National Olympic Committee and president of the 2002 Pusan Asian Games Organizing Committee. He was the most prominent figure in sports.

He is survived by his wife, son and two daughters.

A funeral service for Dr. Un Yong Kim will be held at Kukkiwon at 8:30 on October 9.