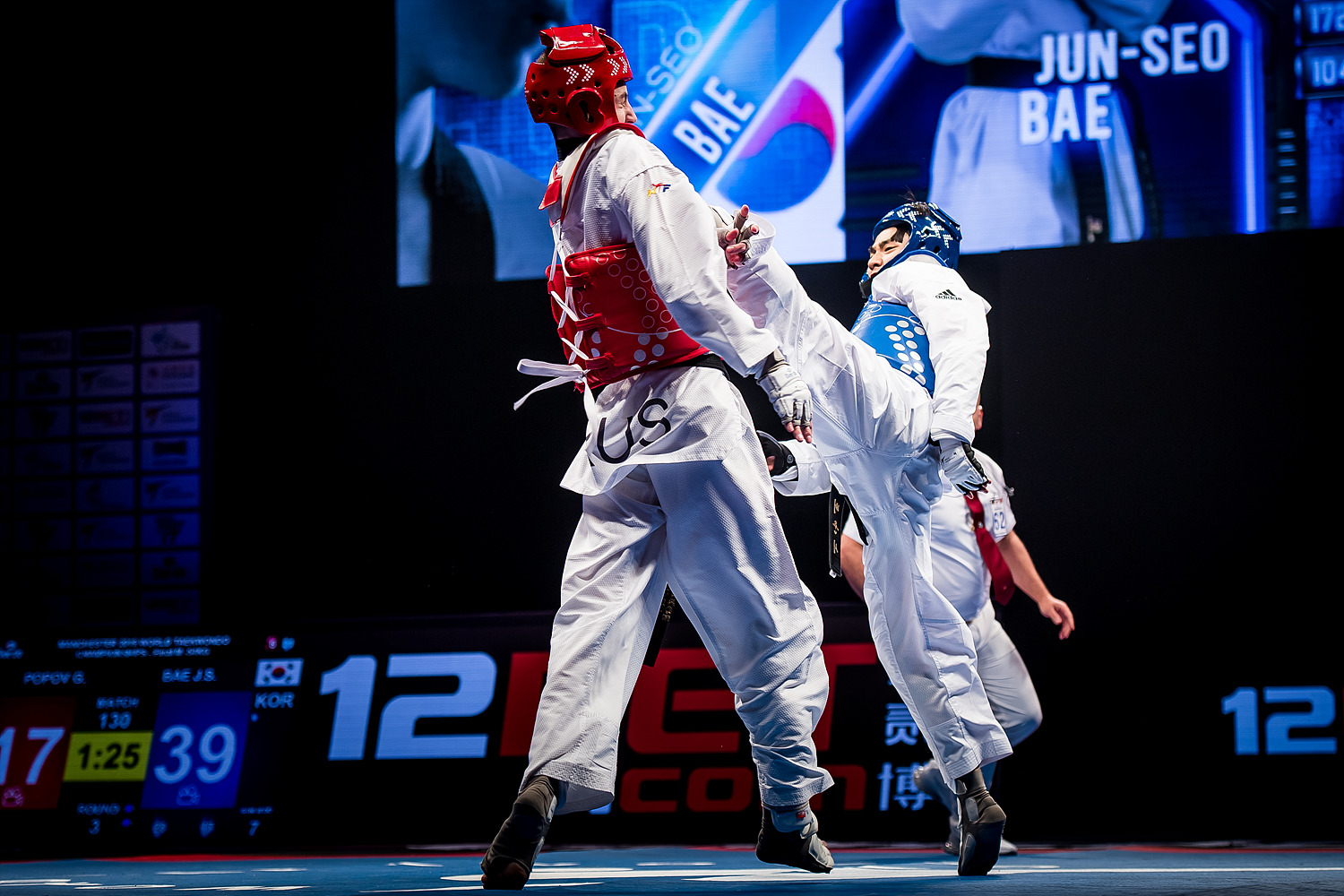 At just 18 years old, Korea’s Jun-Seo Bae won his first taekwondo World Championship after defeating Russia’s Georgy Popov 53-24 during the Men’s -54kg at the Manchester 2019 World Taekwondo Championships on May 17, 2019.

In 2016, Bae won the World Taekwondo Junior Championships and has since gone on to win three more gold medals at both junior and senior level for Korea, but this was the one he has been aiming for.

“I didn’t even realize I had won the gold medal; it all went so quickly. Only when people asked me for photographs and my autograph afterwards I realized it.

“I am really happy I won the World Championships. I have been training since middle school and I am now at University. I train three times a day for almost five hours.”

When preparing for this year’s World Championships, Bae only had one motivation.

“I wanted to take the gold medal home to my parents and my coaches. They have supported me since I started practicing the sport and it was all for them. 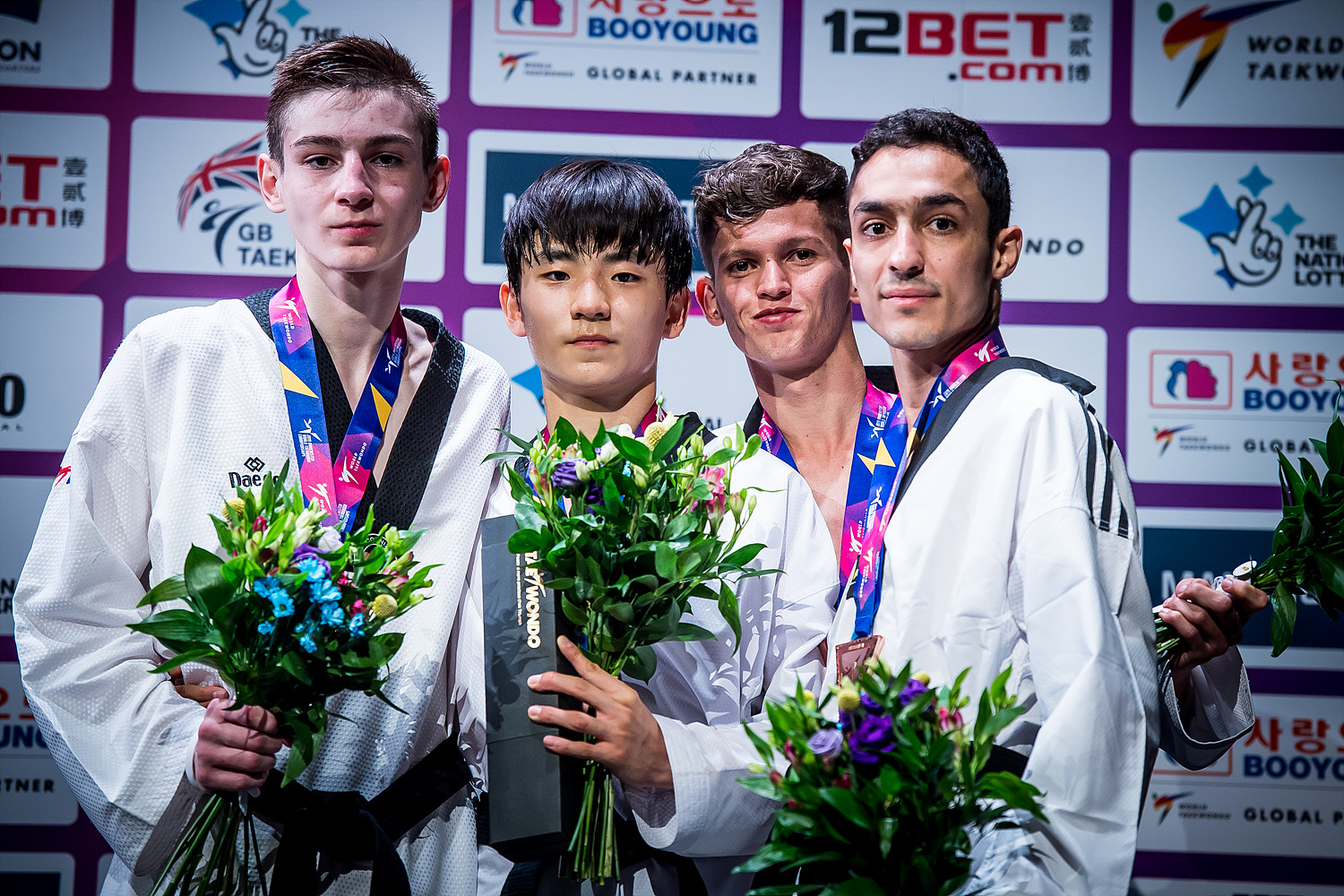 “Physical training is very important, so I have been practicing more and more. This is how I got the medal and my dream has now come true.”

But this is not where Bae plans to stop. Even though he will not be able to compete at the Tokyo 2020 Olympic and Paralympic Games, he has already got his sights set on the following Olympics.

“I will make it to the Paris 2024 Olympic Games in five years, I will make sure of it. I will train with the seniors and control all physical and mental aspects of the training.

“For the last two months, I have been training my mind every night before I go to sleep. I also think that is what helped me win this time around.”

Bae is now wary of what his future opponents will try and do to defeat him.

“It is great that I won by so many points, but now my next opponents will have seen my techniques.

“I am worried about this for future matches, so I will have to slightly change my fighting style so I can beat them again. 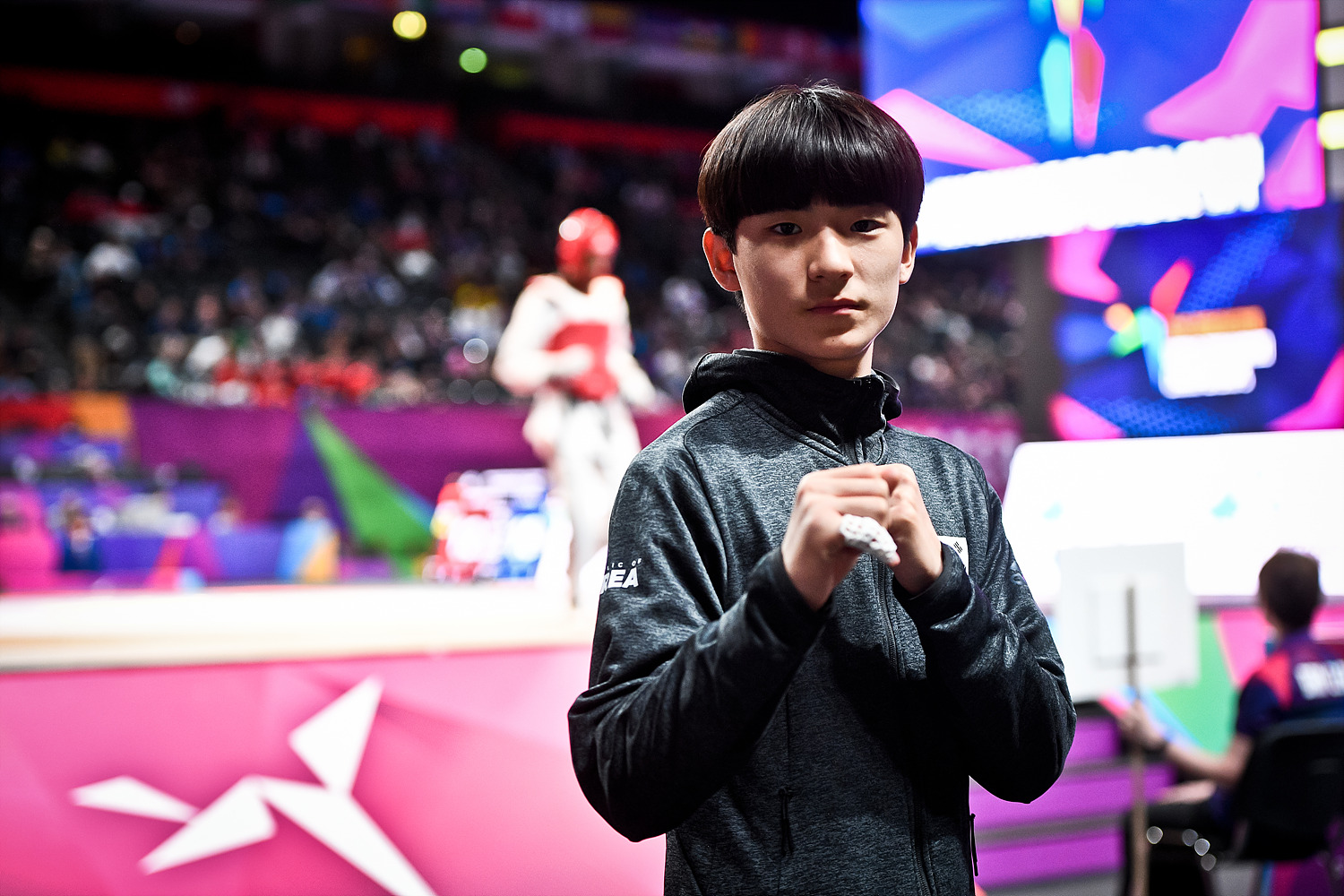