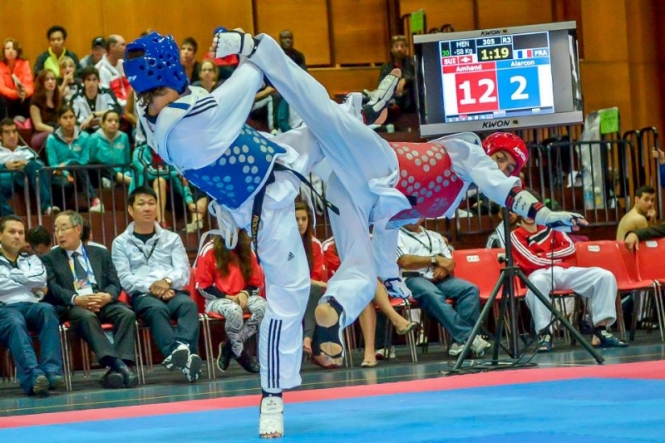 LAUSANNE, Switzerland (June 9, 2013) - The Swiss Open 2013 wrapped up its two-day competition in a resounding success at the Olympic capital of Lausanne, Switzerland.

A total of 305 athletes, including 121 females, from 49 countries competed at the Swiss Open 2013, which was held at the Centre Sportif de Grande-Vennes in northeastern Lausanne. At the same venue, the 4th World Para-Taekwondo Championships were held on June 8, 2013, drawing a total of 82 athletes from 25 countries.