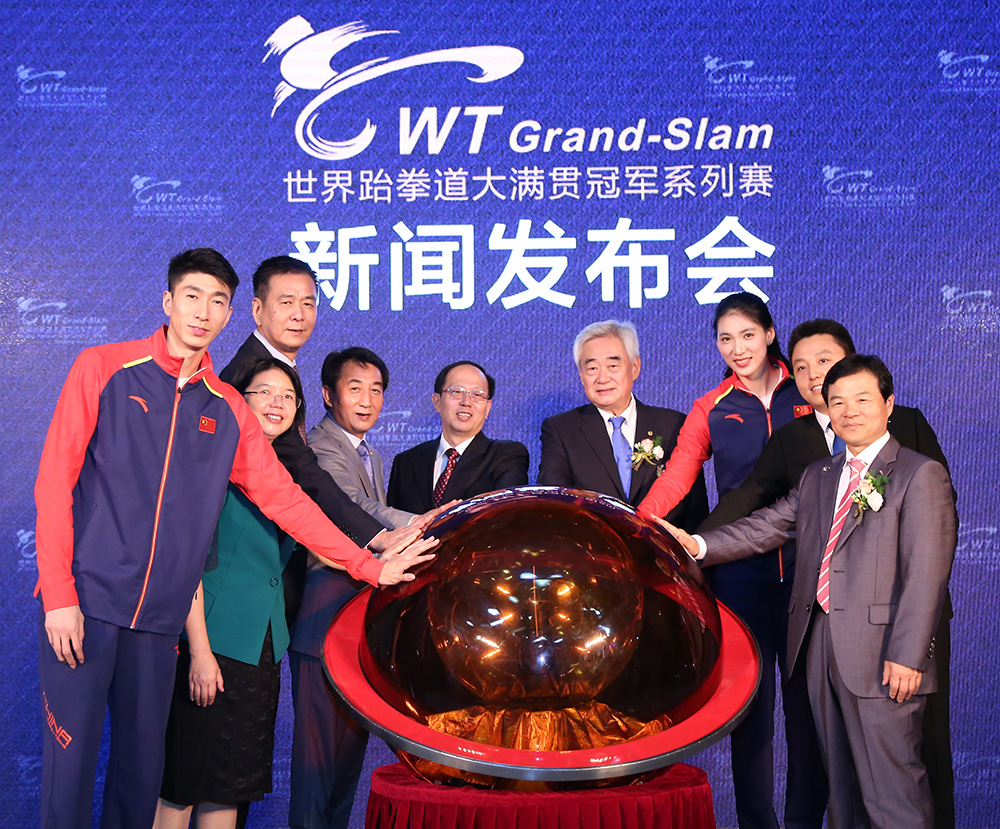 The first edition of the Grand Slam series, featuring eight tournaments, will kick off at the end of 2017 and continue through early 2018 in Wuxi, China, World Taekwondo President Chungwon Choue and Director General Jin-bang Yang announced at a press conference held in the Beijing Hotel in the Chinese capital. Also in attendance were Shuyin Zheng, Shuai Zhao and top officials from the Chinese Olympic Committee and from the city of Wuxi.

“We are very excited to announce the Grand Slam series, and we hope more media exposure than they have ever had before,” said Choue.

The purpose of the Grand Slam series is to tell the stories of elite players, using top level professional sports, and so create stars. Each year, the series will consist of eight separate tournaments – to represent each Olympic taekwondo weight category (four female, four male). The total prize money offered, in each of the eight separate tournaments in the 2017/2018 Grand Slam series, will be USD800,000. 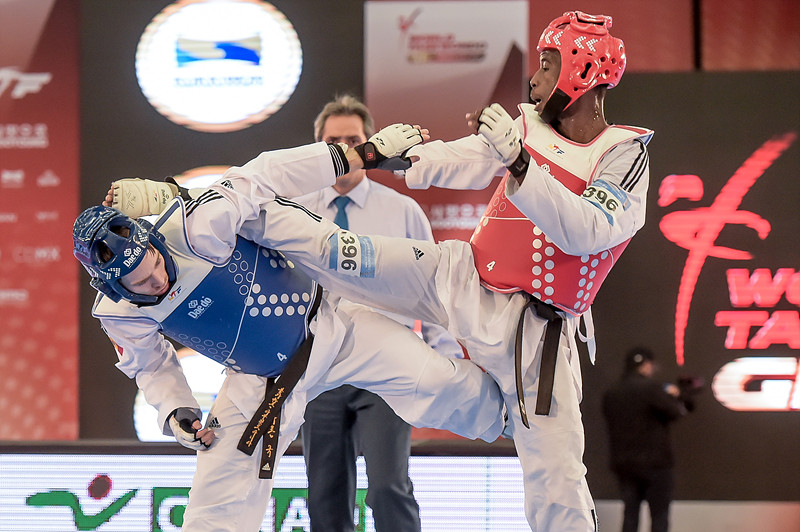 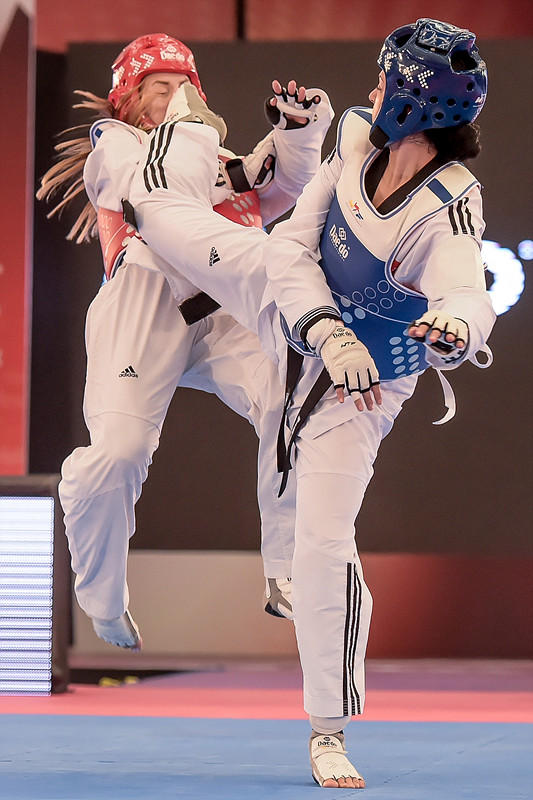 For the 2017/2018 Grand Slam, the invited athletes in each tournament/category will be the Rio 2016 Olympic gold medalist, and two gold medalists from the 2017 World Taekwondo Championships (the world championships feature twice as many weight categories as the Olympics). It will also invite the champion of the Grand-Prix Final in December 2017; the three winners of the Grand-Prix Series held earlier in 2017; as well as the winner of the 2016 Grand-Prix Final. Should any of the above overlap - for example, if the same player wins in more than one Grand-Prix event – or should any player drop out, the top eight will rounded out with the next player(s) in the WT Olympic rankings.

In addition, the host country receives one wild card. The last three athletes in each tournament/weight category will be selected in a pre-Grand Slam qualification tournament. These last three athletes could come from other combat sport disciplines or any other styles - though in the qualification tournament and in the Grand Slam series, they will have to fight under World Taekwondo rules.

In close consultation with World Taekwondo, the Wuxi Organizing Committee has created a purpose-build taekwondo venue for the series. Wuxi will not only host the championships in the first year, but will continue to hold the series through 2020.