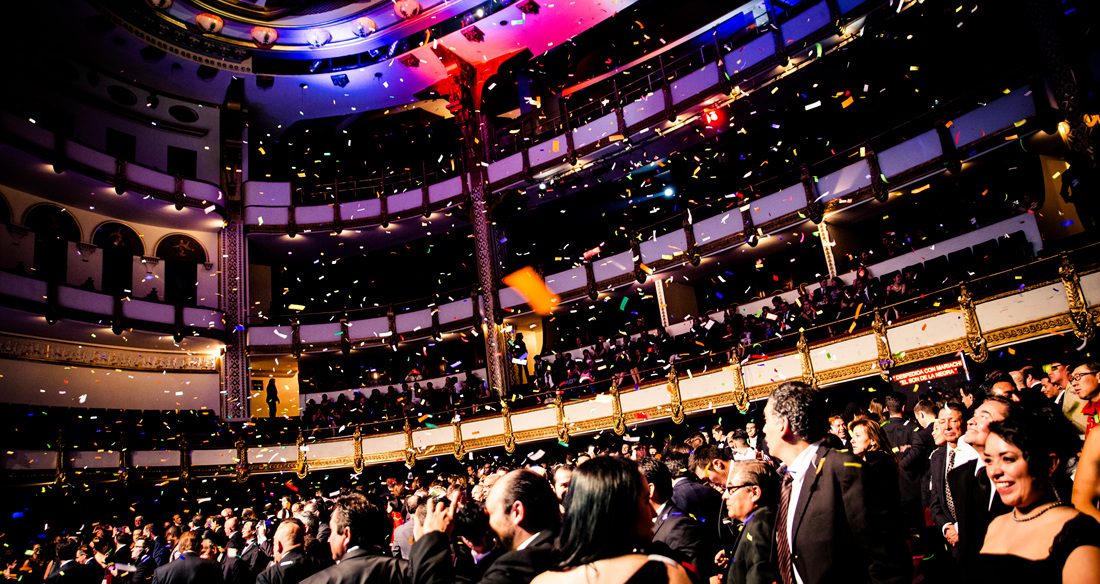 From Dec. 9-10, the World Taekwondo Grand Prix Final will take place in Baku’s Sarhadchi Olympic Sports Complex. The event invites 128 top Olympic-ranked athletes, fighting in four female and four male weight categories, to earn ranking points in advance of the 2017 fighting season. A host of Olympic medal winners will be in action, but all local eyes are sure to be fixed on Radik Isaev, Azerbaijan’s gold medalist in the men’s heavyweight category.

On Dec. 11, the World Taekwondo Federation Gala Awards will take place in Baku’s Badamdar Hotel. The ritzy, black-tie event will reward the best players, best kick, best referees, best coach and best member national association of the year, as chosen by their peers in on-site voting. The event, now in its third year, is designed to get the athletes out of their tracksuits and into their evening dress, and adding a touch of glitz to the sport.

On December 12-13, the World Taekwondo Team Championships will take place, also at the Sarhadchi Olympic Sports Complex. Eight national teams per gender division – i.e. eight male and eight female teams - are competing for honors. Widely seen as the most exciting format in sport taekwondo, the five-person teams, which include an additional substitute, do battle in an ultra fast-paced, action-packed tag-team format.

In a world first, mixed-gender teams will take to the field of play in an inaugural event, thus giving the championships three winning teams - one female, one male and one mixed.

“Rio 2016 was the best Olympics ever for taekwondo, but many players are already thinking about the 2020 Olympic cycle, so the Grand Prix final in Baku offers athletes on the path to Tokyo early ranking points,” said WTF President Chungwon Choue. “The Gala Awards is our way of thanking our athletes and officials by offering them an evening of glamor, then we end our week in Baku with the Team Championships, which always deliver edge-of-seat action.”

The week of events will be preceded, on December 8, with an all-day meeting of the WTF Athletes' Committee. The agenda includes discussions with members of the WTF Technical Committee. 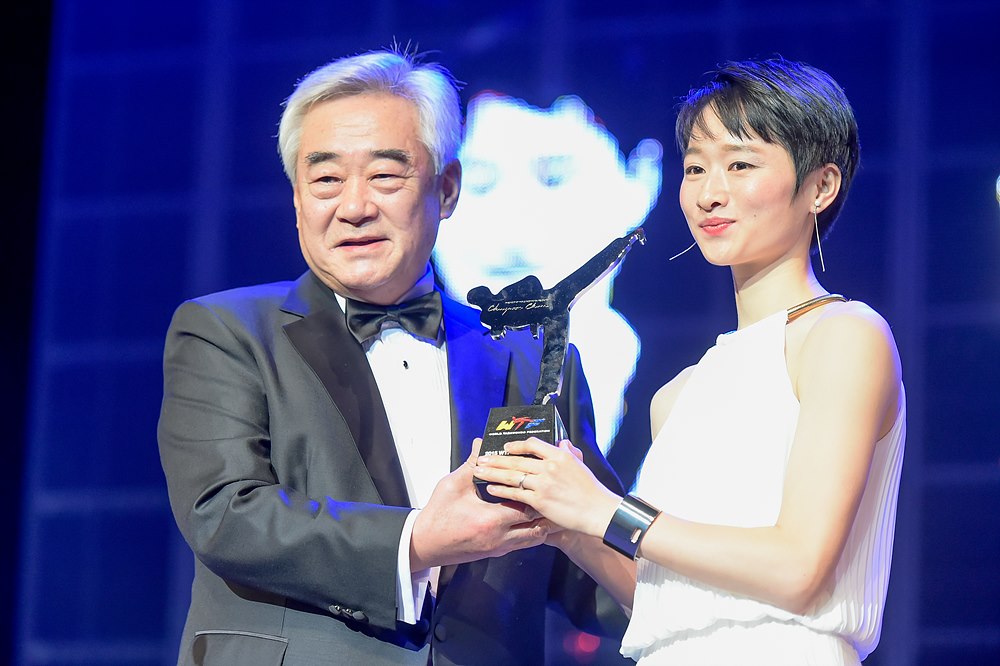 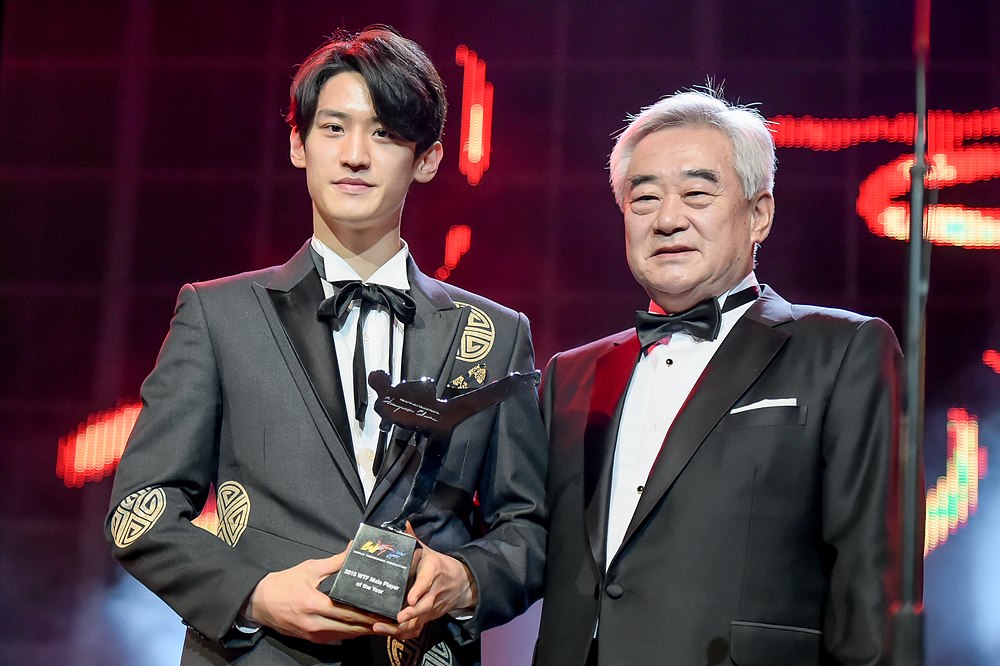