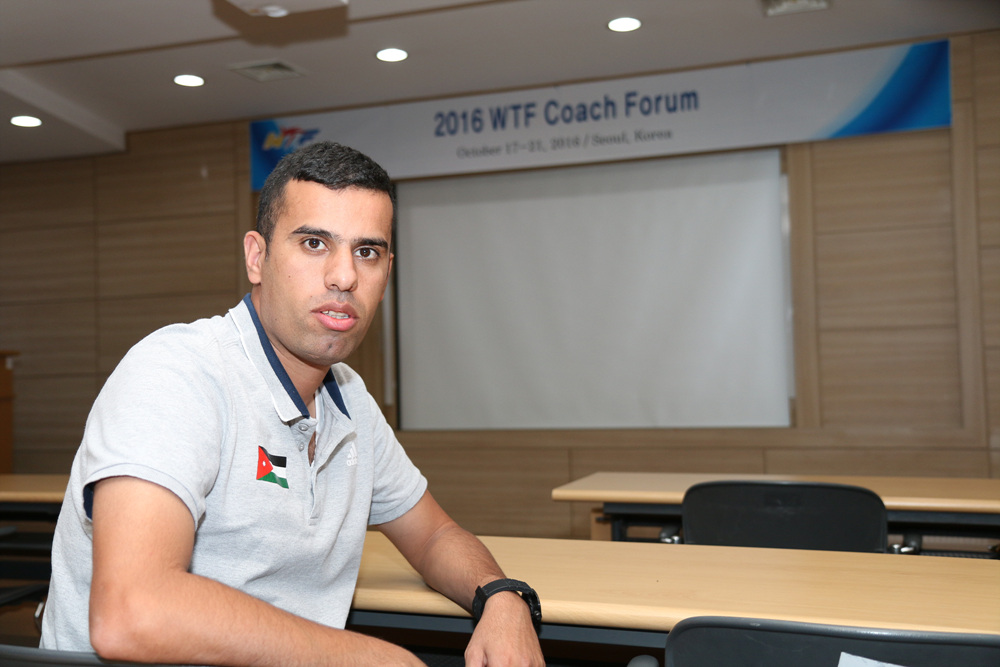 “I thought it was a dream for two weeks!” recalls Faris Alassaf. “I woke up at 6 a.m. every day, I was not sure if I was asleep or awake!”

The 35-year-old Jordanian is the coach of arguably the greatest phenom produced by taekwondo at the Rio 2016 Summer Games. Ahmad Abughaush was an Olympian “boy from nowhere:” A virtual unknown on the elite taekwondo circuit who leapt and kicked his way out of obscurity to the finals where, after a high-flying clash with Russia’s Alexei Denisenko, he gifted Jordan with its first ever Olympic medal in any discipline – gold.

“When we came home, all of Jordan knew Abughaush: They had pictures in the street, and princes turned up to greet him at the airport,” Alassaf recalled.

“Everybody, in the streets and in restaurants, asked me about the red card I had played - they all wanted to know what it was!”

Alassaf is not only the national coach of Team Jordan: He has been training the boy wonder. “I coached him from when he was a junior, he was a member of my club,” he said. “I raised him.”

Now that the Olympic is over, the two are back in training – along with crowds of new students. “Before the Olympics, Jordan did not have any plan for training: taekwondo, judo and karate were all the same,” he said.  “After the Olympics, all the people – and their sons and daughters – are all training and taekwondo is the number one sport, more popular than football.” 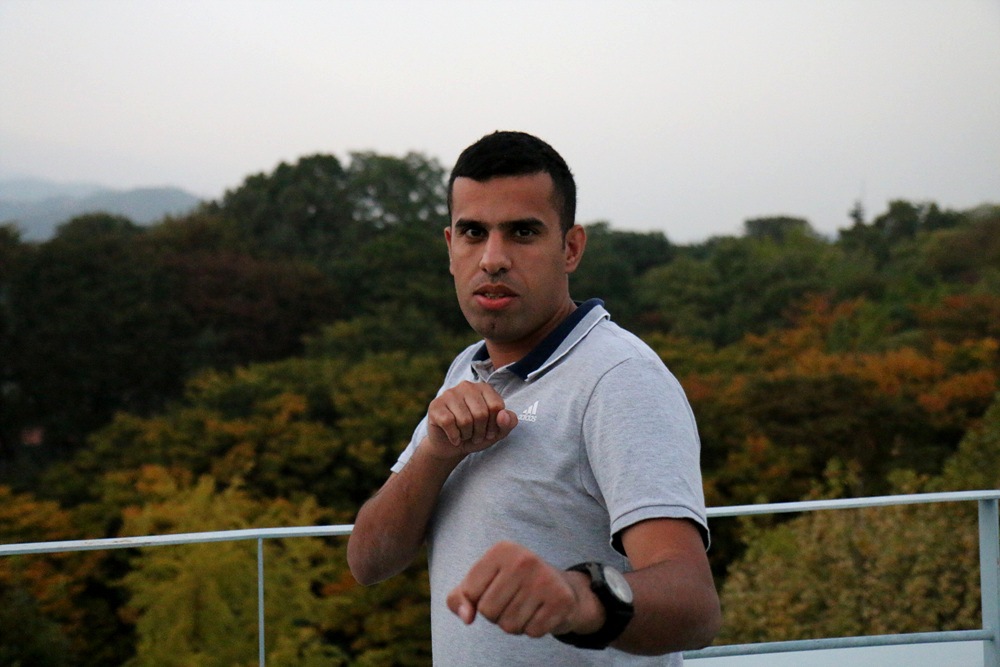 And now that he is the coach of an Olympic gold medalist, Alassaf has a voice – one he raised at the recent WTF Coach Seminar and Forum in Seoul.

His first comment is on the fighting season. “I think now that there are too many championships – the World Championships, the Universiade, the G1s and G2s, the Grand Prix,” he said. “It requires too much from the players, it is hard on the body, too tough - too much energy. “ And indeed, 2017 – with the World Championships in June, followed by the Grand Prix series packed into the second half, is going to be a grinding season for taekwondo’s top teams and fighters.

He is happy with the direction the sport presentation has been going in recent years, in both the Grand Prix series and the Olympics, but hopes for further development.  “Maybe uniforms can be more beautiful – like we had Jordanian red pants and we were all happy to see the flag on the pants,” he said.  “And music that plays at the start – maybe the players can choose music - maybe Arabic music!”

And although the Protector and Scoring System (PSS) roundly comes in for criticism from all areas of the game, he admits that the fairness and transparency it has brought to taekwondo means it is here to stay. “We cannot go back,” he said. “The PSS is fair for all players – any player can win.”

Given that he has raised one of the most exciting fighters on the scene – Abughaush is a surprising tactician, who often throws the crowd-pleasing jump kicks, and is a master of footwork – he is critical of the spectacle the sport delivers at present.

And how to do that? “We should add five points for spin kicks to the face and we should give kyungo for misses,” he said. “There should be kyungo for all this faking, but not kicking, with the front leg.”

As the WTF moves forward with its mission of upgrading the game in the long run-up to Tokyo 2020 these – and many other changes – will be considered.