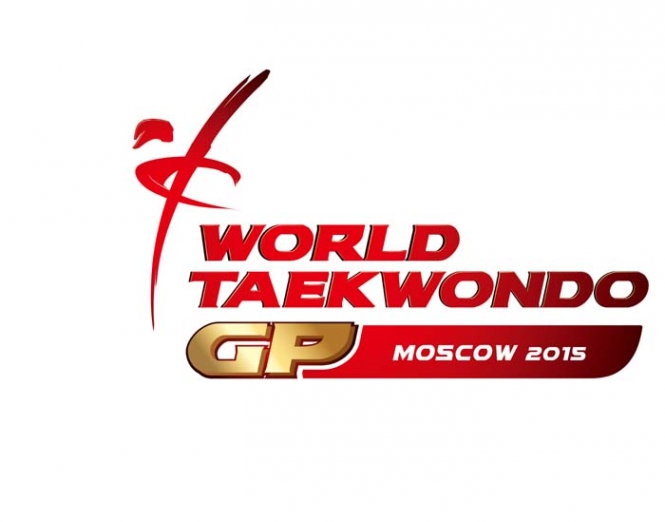 The Grand Prix events of 2015 - subsequent series take place in Samsun, Turkey; Manchester, the U.K. and the finals in Mexico City, Mexico - are key events on taekwondo athletes' "road to Rio" 2016.

The three-day Grand Prix event, the first to be held in Russia, will take place at the Dinamo Krylatskoye Gymnasium in northwestern Moscow, drawing 245 top athletes from 52 countries; 50 international referees will officiate at the event.

Three octagonal-shaped courts will be used, with semifinal and final matches scheduled to take place at the center court. A KP&P protector and scoring system (PSS) and an instant video replay system, with three linked cameras, will be used.

Together with medals, cash prizes will be given to the top four athletes in each weight categories: $5,000 for the gold medalist; $3,000 for the silver medalists; and $1,000 for the two bronze medal winners.

The head of team meeting took place at the Korston Hotel in downtown Moscow on August 12, two days before the opening of the event.

"I expect the Moscow Grand Prix Series 1 will serve as an opportunity for the top elite athletes to display their skills. Also I hope all invited athletes will come and enjoy the thrilling moments of competition and friendship in Moscow," said WTF President Chungwon Choue.

Anatoly Terekhov, president of the Russian Taekwondo Union, said, "The Moscow Grand Prix Series 1 is the highest level tournament where the best out of the best athletes have their great chance to challenge for the first prizes of the championships, as well as to gain their opportunity in the most prestigious games of the world."

"The World Taekwondo Grand Prix Series 1 is one of the most significant steps on the Olympic way toward Rio 2016," Terekhov said.