Olympic champions, Olympic medallists and promising young stars are among the exciting line up of athletes preparing to compete at the Paris 2022 World Taekwondo Grand Prix on September 2-4.

Some of the world’s best Taekwondo athletes will travel to Paris where a total of 256 athletes, including one Refugee team, will compete across four men’s and four women’s Olympic weight categories. It will be the first Grand Prix to be hosted in Paris and will take on added significance as it will give athletes a taste of the city ahead of the Olympic competitions in 2024.

The event will take place in the Palais des sports Marcel-Cerdan in Levallois, a different venue to where the Olympic competition will be held in two years’ time.

In the women’s competition in Paris, notable athletes to watch include Olympic champions Panipak Wongpattanakit from Thailand and Matea Jelic from Croatia, both of whom made history at Tokyo 2020 and will be looking to maintain their form on the road to Paris 2024. Spain’s Olympic silver medallist Adriana Cerezo will be hoping to build on her gold medal at the Roma 2022 World Taekwondo Grand Prix this summer but will face stiff competition from Wongpattanakit.

Fellow Tokyo 2020 silver medallist Lauren Williams will be joined in Paris by experienced compatriots, double Olympic champion Jade Jones and three-time world champion Bianca Walkden. There will also be some exciting young talent looking to challenge the status quo with Sarah Chaari of Belgium and Sude Yaren Uzuncavdar both making their Grand Prix debuts and both coming off the back of gold medals at the recent Sofia 2022 World Taekwondo Junior Championships. Sude Yaren was even named the most valuable female player at the Junior Championships.

On the men’s side there will be plenty of big names to draw the crowds. Olympic champion and history-maker Ulugbek Rashitov will be joined by Tokyo 2020 silver medallists Mohamed Khalil Jendoubi from Tunisia, Saleh Elsharabaty from Jordan and Simone Alessio from Italy. Alessio won gold at the Roma 2022 World Taekwondo Grand Prix and has been on impressive form.

World Champion and six-time Grand Prix champion Jun Jang will also be in Paris and looking to add to his impressive tally. 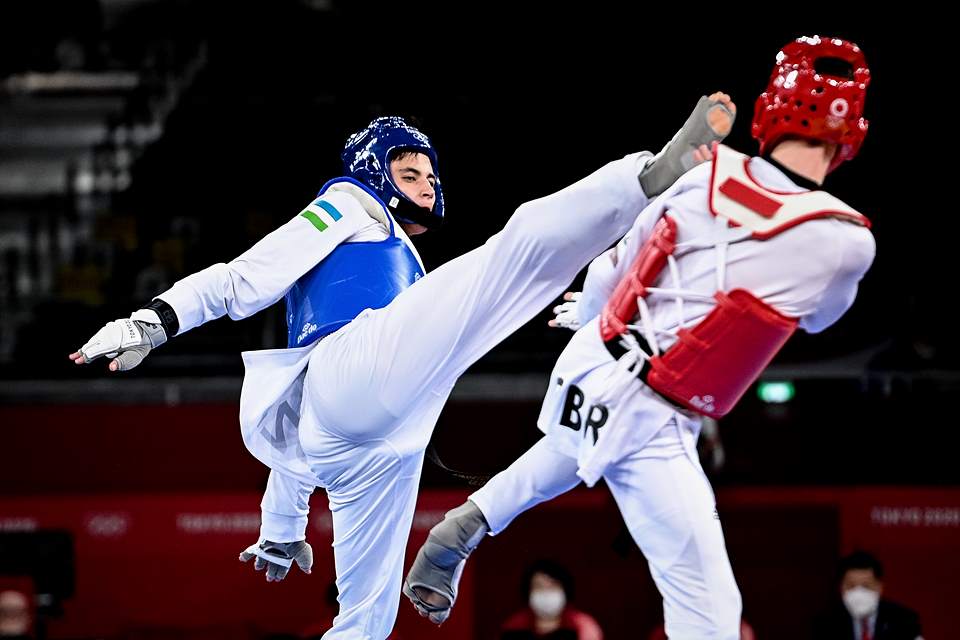 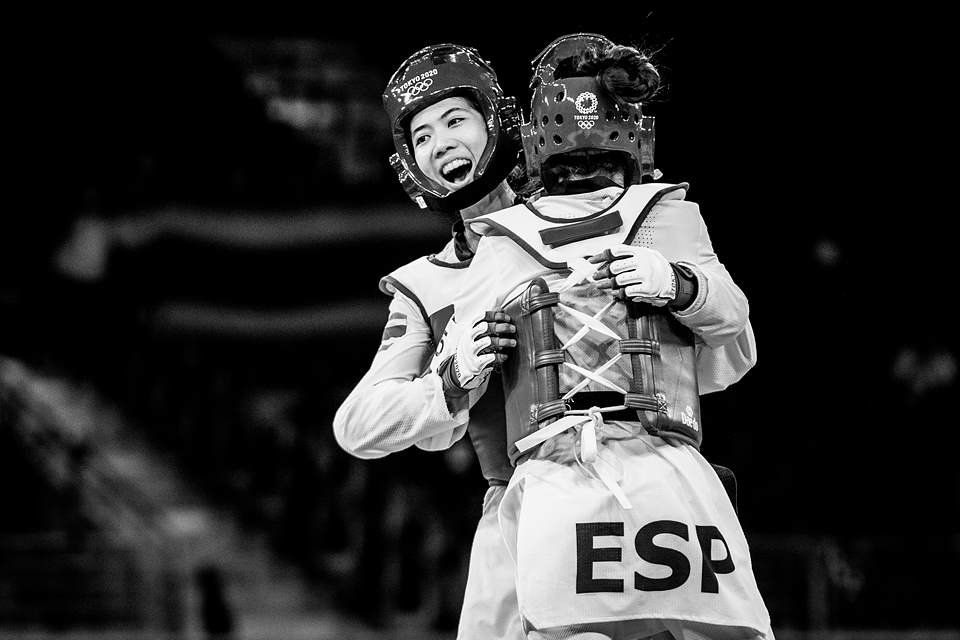 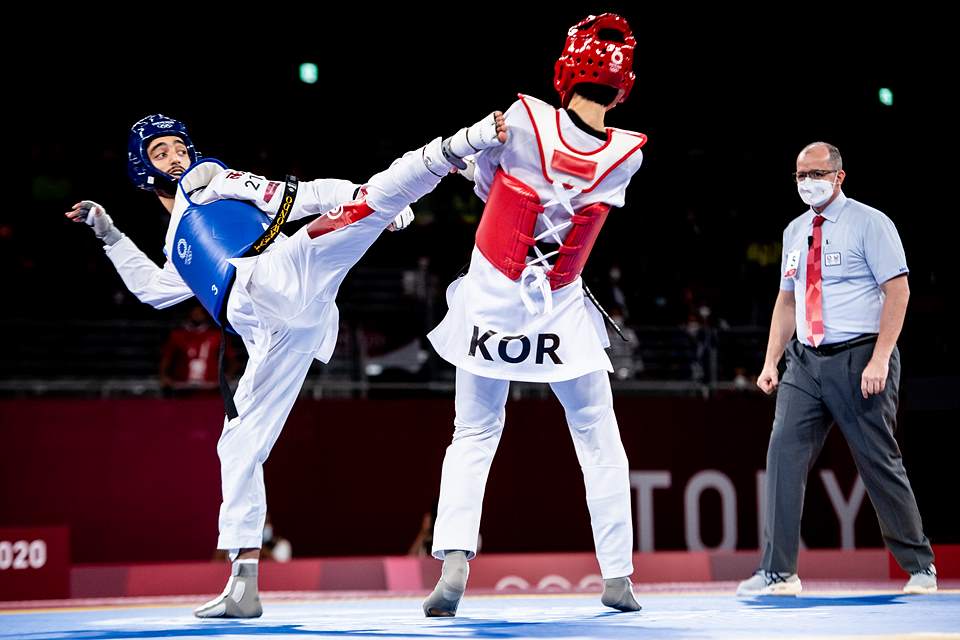 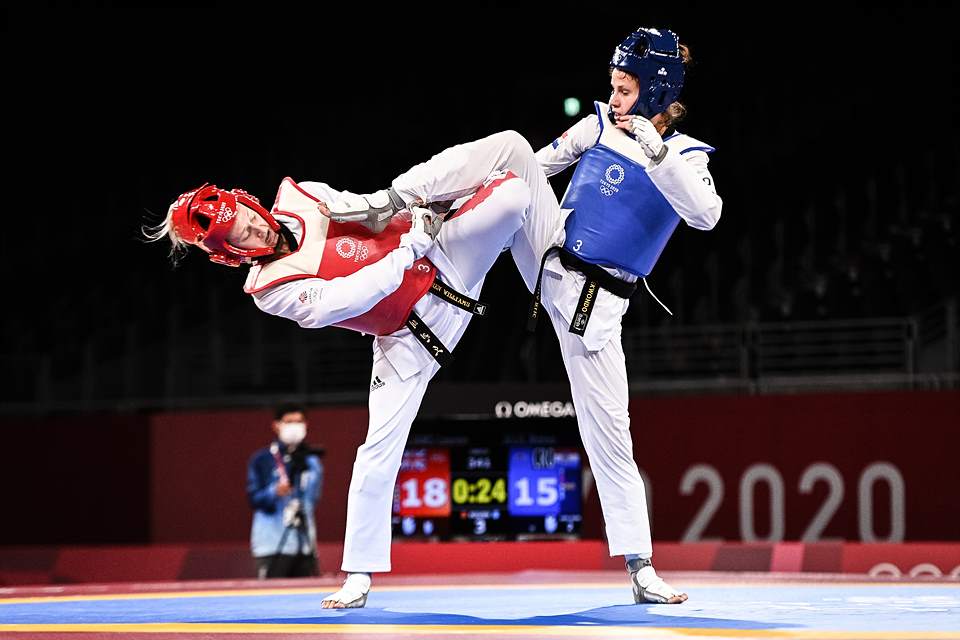