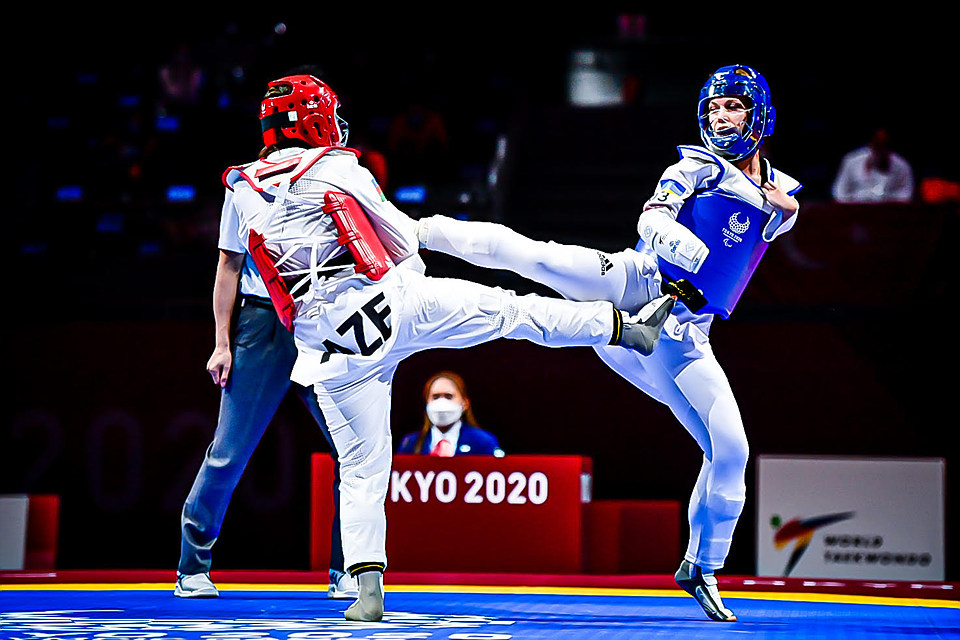 We saw it first at the Paralympic Games, and now at the European Championships – K44 athletes will have to develop new methods to deal with an influx of new fighters now classified in Para Taekwondo’s new “Super” K44 classification.

Just because none of the 10 K43 Paralympians managed to medal doesn’t mean they weren’t close. It was simply a testament to the quality of competition.

And, perhaps, a lack of quality competition in the run up to the event.

Before the Paralympic Games, fighters formerly classified as K43 never had to fight outside their own classification, which has far fewer athletes than the K44 classification.

When Para Taekwondo was accepted into the Paralympic Games, the deal was that both K44 and K43 fighters would be able to participate – so long as they competed in the same class.

The first opportunity would be at the Paralympic Qualification tournaments.

Two fought their ways to bronze medal matches on the first day alone!

Ukraine’s six-time world champion Vika Marchuk got the ball rolling by becoming the first K43 fighter to win a fight at the Paralympic Games – and she did so in memorable fashion.

Down 20-13 after the second round, Marchuk stormed back with a dominant 35-point third round to stun Afghanistan’s Zakia Khodadadi (K44) to claim that all-important first K43 win.

In a tight bronze medal final against one of the world’s best fighters, he fell to RPC’s 2019 World Championship silver medalist Daniil Sidorov (K44) 33-23 to finish in fifth place.

He became the first K43 athlete to make a Paralympic semi-final after stunning Argentina’s Juan Samorano (K44) with a Golden Point score.

After falling to Iran’s four-time world champion Mehdi Pourrahnama (K44) in the semi-final, he made the bronze medal final, where he’d face-off again with Samorano, who had fought his way through the repechage.

Dombayev looked to set to become K43’s first-ever Paralympic medalist, leading his Argentine foe 12-7 going into the third round. A furious comeback bid was capped by a last-second Samorano score, depriving Dombayev of bronze in heartbreaking fashion by a 13-12 score.

Ukraine’s Yuliya Lypetska (K43) became the first K43 woman to fight in a semi-final the next day when she upended her top-ranked K43 opponent to face Brazil’s reigning world champion Debora Menezes (K44) in the semi-final.

A loss in the semi-final and in the bronze medal match to Australia’s Janine Watson (K44) meant that no K43 fighter would go home with a Paralympic medal.

Still, four of 10 K43 fighters fought for Paralympic medals – evidence that not only is it safe for the fighters to compete together, but that the combined divisions would continue to be competitive.

Dombayev (bronze), Kong (bronze), and Marchuk (silver) all medaled at the European Championships, while two formerly K42 fighters also found the podium. Lypetska did not compete in Istanbul.

Generally speaking, athletes formerly classified as K42 have an impairment of one arm above the elbow.

The former K42 fighters showed that they too will be Paralympic medal threats come Paris 2024.

Russia’s Evgenii Alifirenko staked an early claim as someone to watch in the new -63 kg division, walking through two fighters before falling to Turkey’s Paralympic bronze medalist Mahmut Bozteke 12-6 in the final.

That five medalists at the European Championships came outside of the former K44 class shows that those formerly classified as K44 aren’t locks for medals at the 2021 World Championships in December.

So, what can we expect in Istanbul?

What to Expect at World Championships

The increase in athletes from the ‘old’ K43 and K42 divisions will be offset, in part, thanks to the increase in weight categories.

The increase from three to five weight categories for each gender will see fighters competing against athletes of a more similar size and weight.

The addition of top-end talent from the K43 and K42 classes should mean highly competitive fights from the quarterfinals through to the finals.

And while many new rivalries are sure to emerge, be sure that some old ones – like Mexico’s reigning World and Paralympic champion Diego Garcia Lopez versus Iran’s four-time World Champion and living legend Mehdi Pourrahnama – are sure to be renewed in the new weight categories.

What it all adds up to is that more athletes will be competing against more fighters their own size for more medals at Paris 2024.

What else could you ask for? 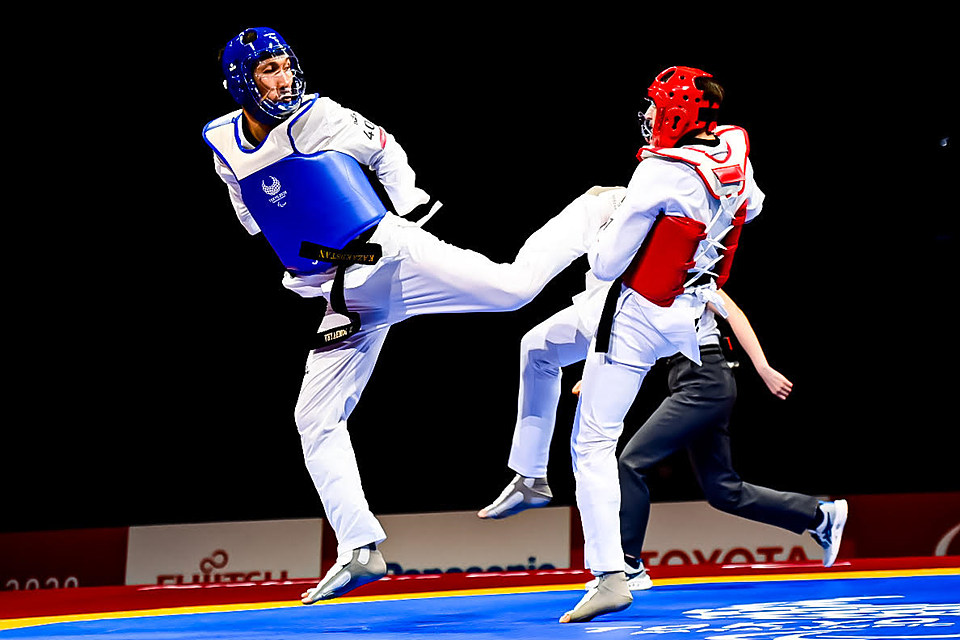 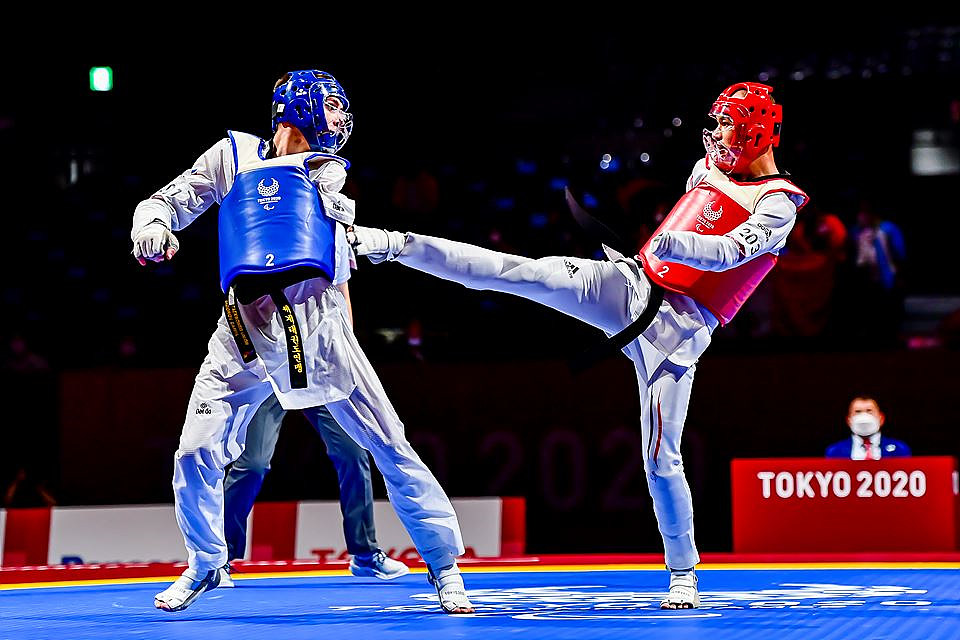 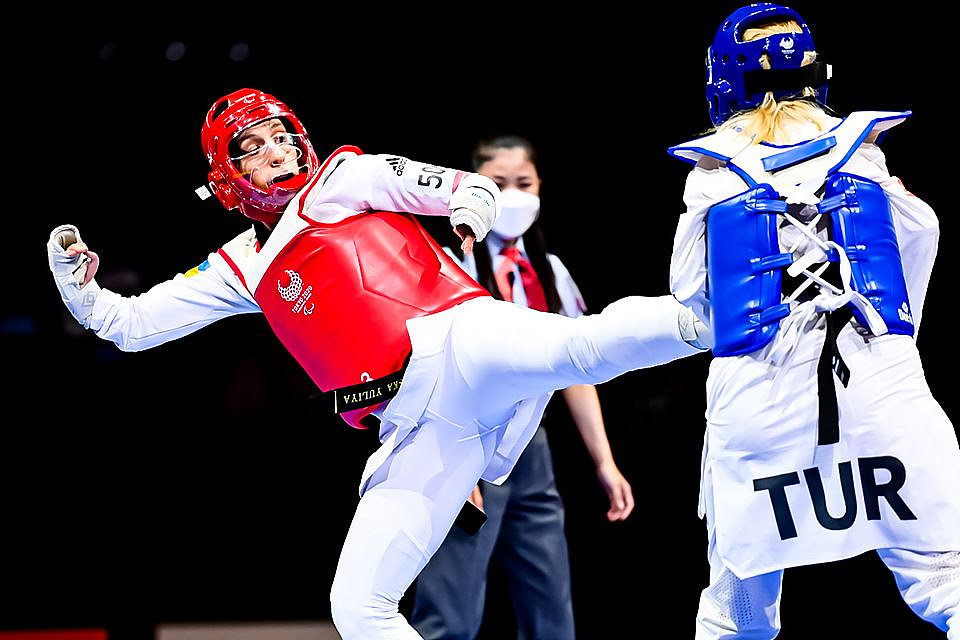