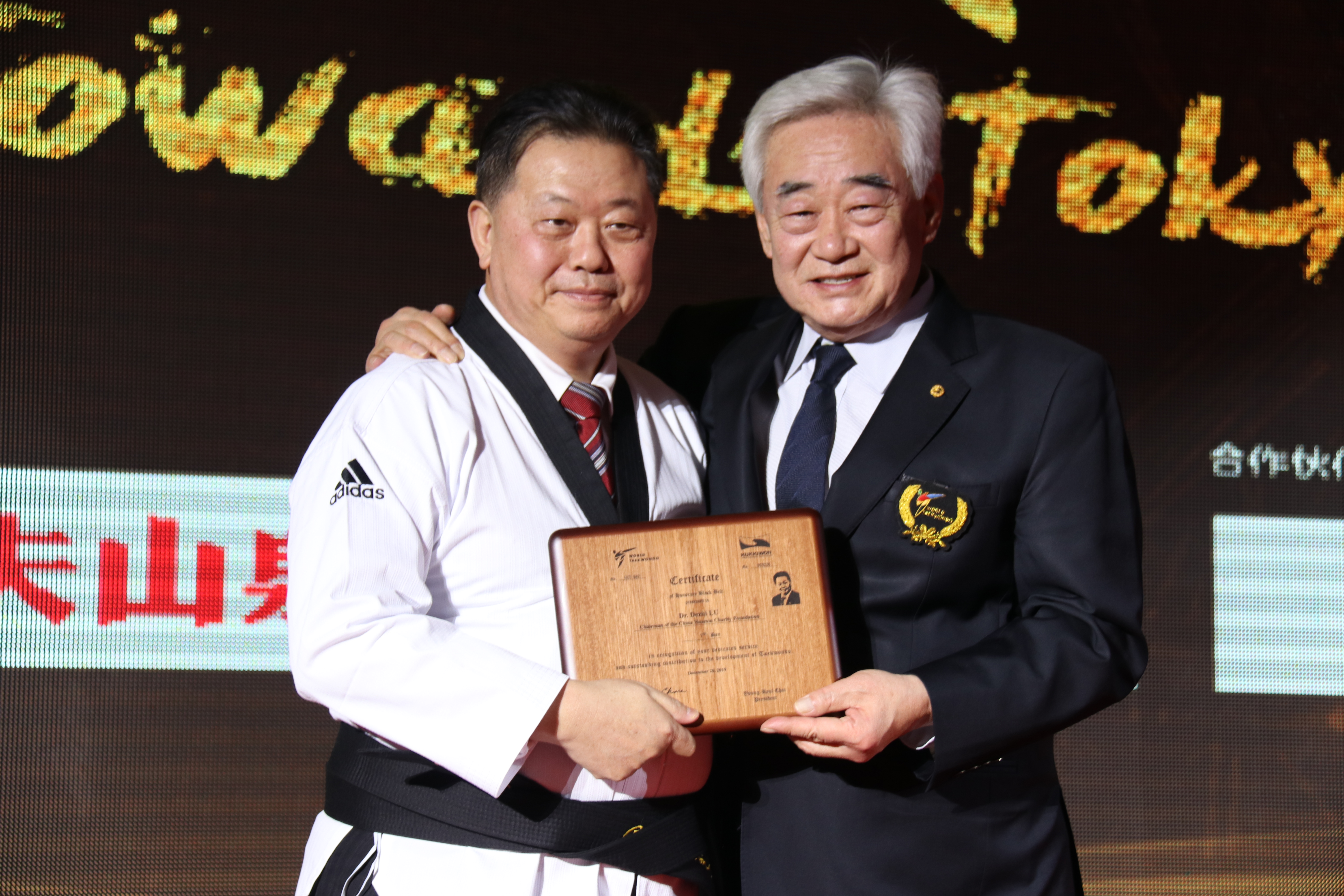 Earlier this year, the THF signed a donation partnership with the Huamin Charity Foundation to expand on its initiatives in Africa.

In 2018, the THF inaugurated the Humanitarian Taekwondo Center in the Azraq Camp in Jordan. The Huamin Charity Foundation has been one of the biggest donators to that taekwondo center.

The Humanitarian Taekwondo Center offers regular training sessions to refugee children, in order to expand their horizons and share values of the Olympic Movement. Since its foundation, the taekwondo center has produced nine black belts.

Further projects are now also underway to offer more permanent fixtures. President Choue announced that the THF plan to establish a taekwondo center at the Markazi Camp in Djibouti, with the support of the Huamin Charity Foundation.