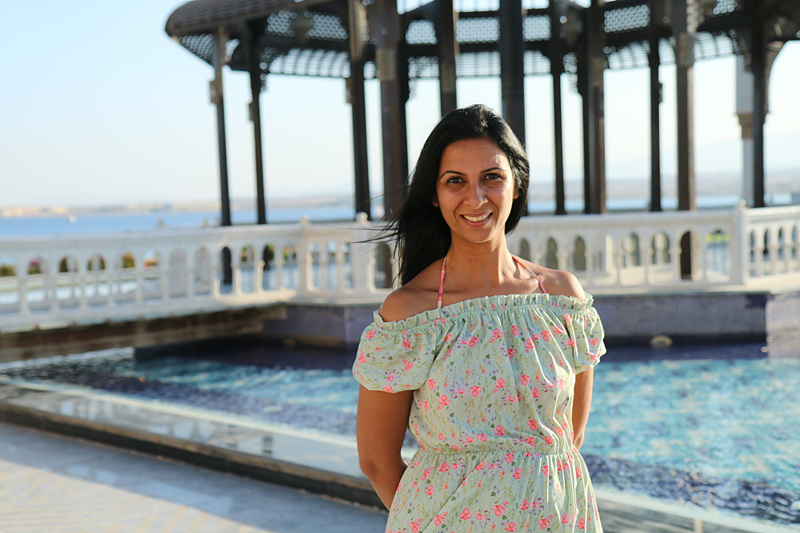 SAHL HASHEESH, Egypt (October 14, 2019) - The future of taekwondo is changing, and Ms. Azza Fouly, Head of the Organising Committee for the 2019 World Taekwondo Sahl Hasheesh Beach Championships, is at the heart of it.

In an interview with World Taekwondo, she said:
"It was revolutionary moment in Arab culture to elect a female vice president of the Arab Taekwondo Union. My top two priorities in my position are to promote women's power in Arabia and to improve the anti-bullying culture within taekwondo."

Today is the last day of the World Taekwondo Beach Championships in Sahl Hasheesh in Egypt, and she has used this opportunity to showcase traditional Egyptian culture, away from the popular preconceptions of sphinxes and pyramids.

"In Egypt, we have the beautiful Red sea, but we also have so many young people who are passionate about sport," she added.

Ms. Azza Fouly started taekwondo when she was 13, where she learned from dojang in Cairo. She believes that one of the strengths of taekwondo is learning respect and self-confidence. Now, Azza Fouly shares her love of the sport with her children, who are currently learning taekwondo, so they too can explore the life lessons that taekwondo offers.