SEOUL, Korea (September 4, 2019) - On this day 25 years ago, taekwondo became an official Olympic sport at the 103rd IOC Session in Paris as taekwondo was adopted on to the Olympic programme of the Sydney 2000 Olympic Games. 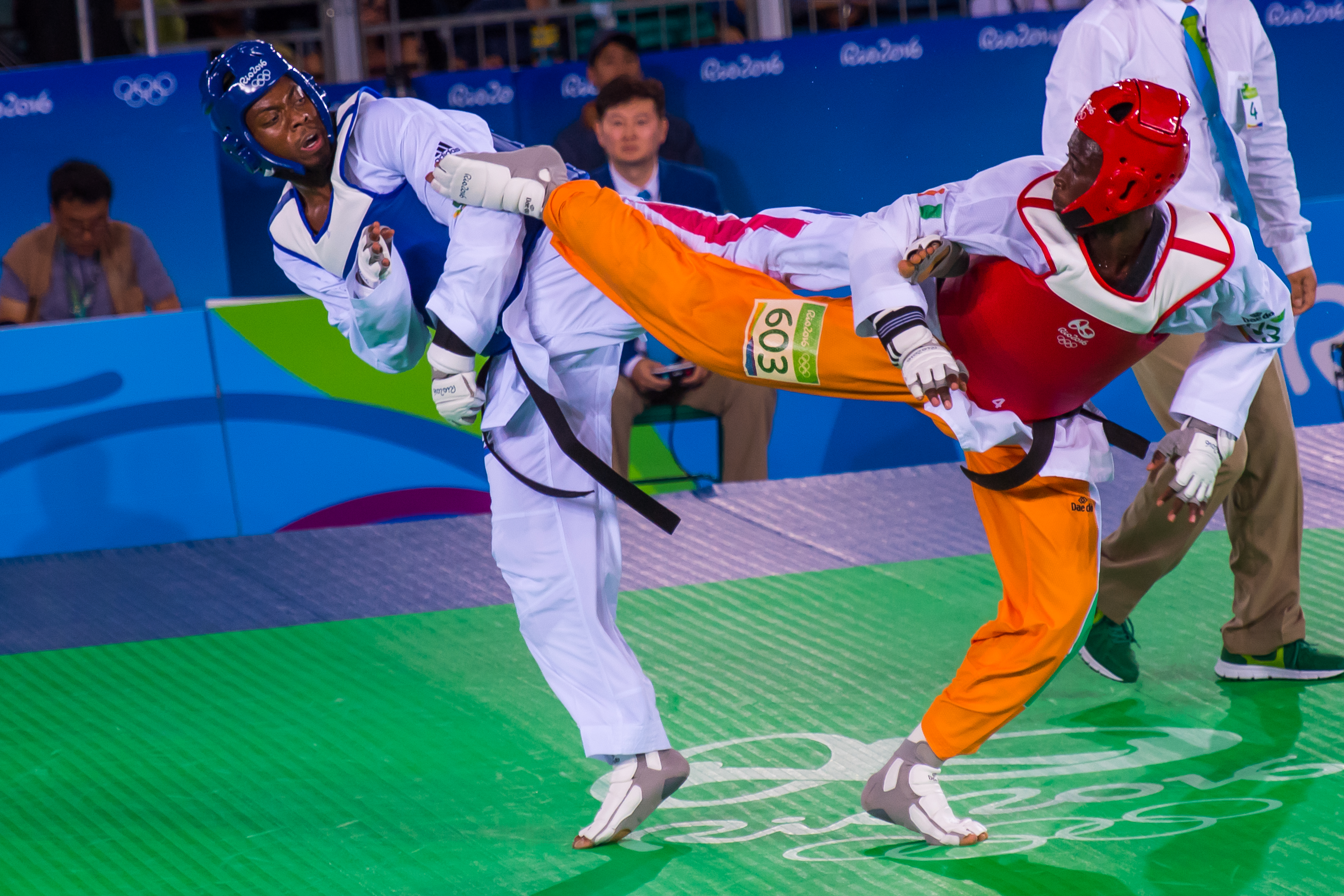 After being invited to the 1988 Seoul Olympics as a demonstration sport, taekwondo first competed as a medal sport at Sydney 2000 across four weight classes each for men and women. Since then, taekwondo has maintained its full medal sport status in Athens 2004, Beijing 2008, London 2012, Rio 2016, Tokyo 2020 and Paris 2024.

Taekwondo has evolved and developed with the progression of technology by introducing the Protector and Scoring System (PSS) in addition to three corner judges, which was first adopted for Olympic competition at the London 2012.

The PSS is a system of electronic impact sensors built into the protective gear of the taekwondo athlete – the sock, the trunk protector and the head protector – which is wirelessly linked to the electronic scoreboard. When impact is made with the correct parts of the foot to the opponent's head or trunk, points flash up on the scoreboard automatically.

Today, taekwondo is practiced by an estimated 80 million people in 209 countries, administered by five Continental Unions - making it one of the world’s most popular sports. Taekwondo requires no real equipment other than the human body, making it an economical, democratic and easy-to-deploy sport. Widely practiced in the developed world, taekwondo is also an especially ideal sport for developing countries, and is taught in refugee camps.

It teaches values of inclusiveness, leadership, respect, tolerance, excellence, and integrity. It can be practised by anyone regardless of their age, gender, religion, ethnicity, and ability; making taekwondo an inclusive and accessible sport. 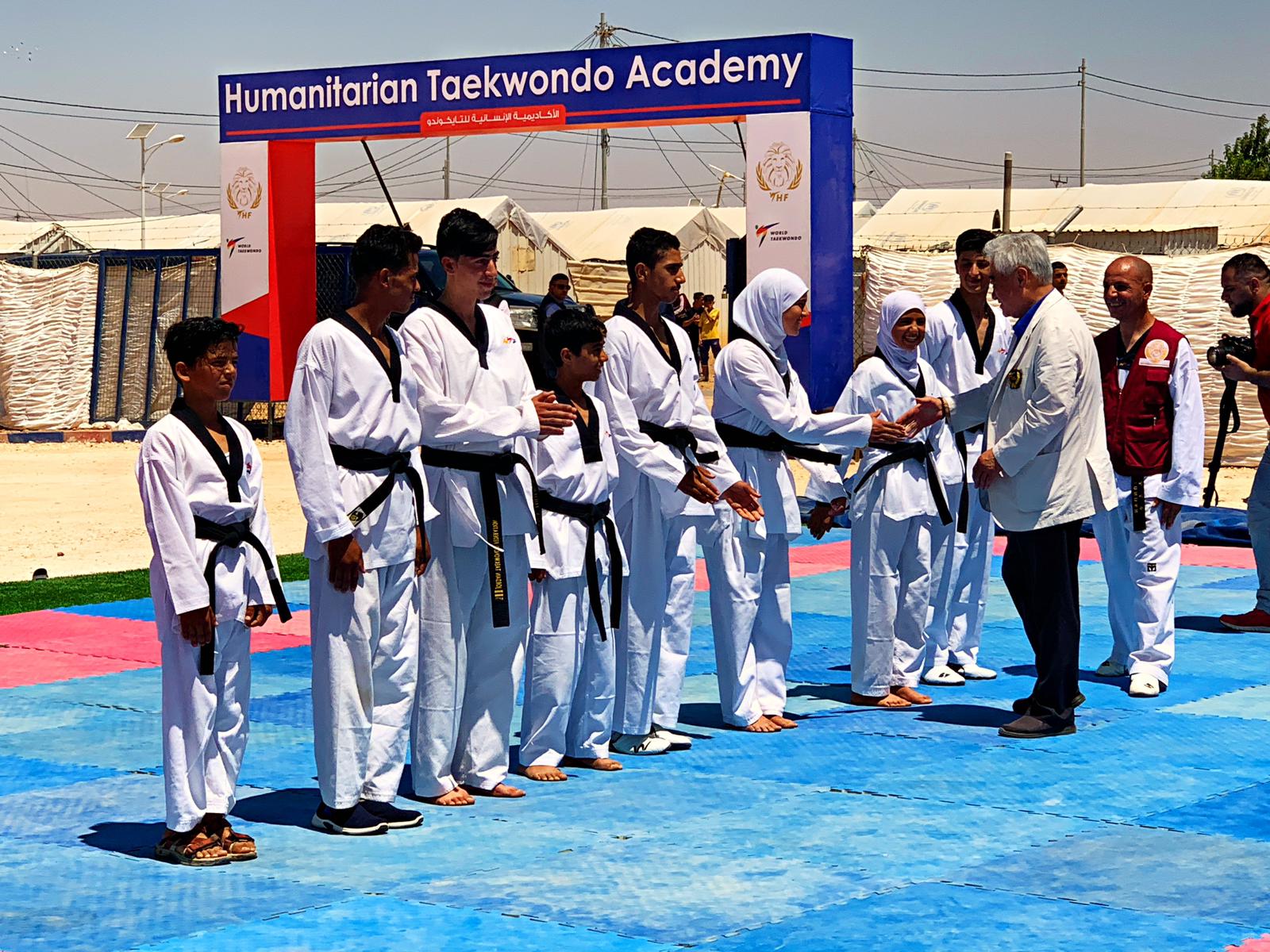 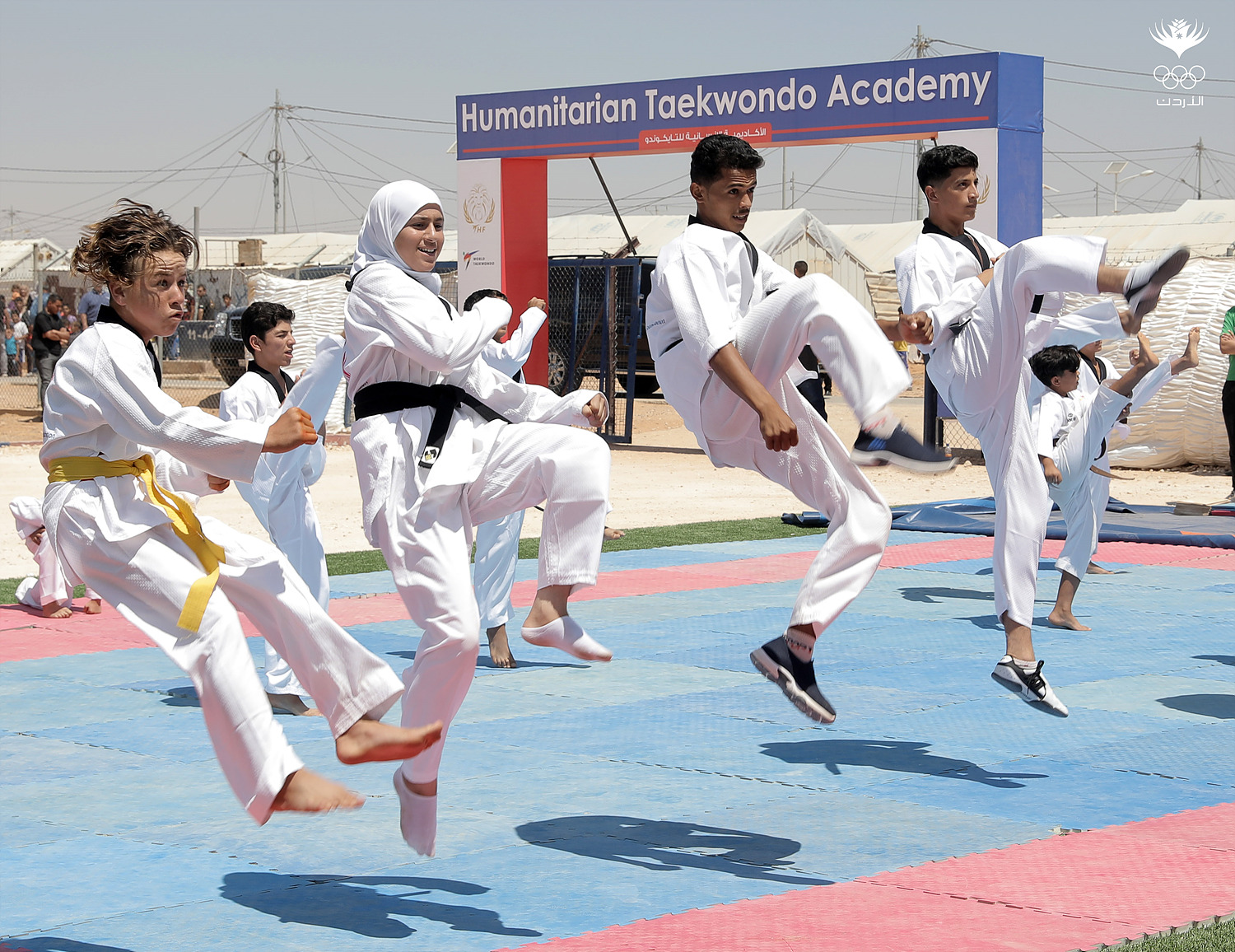