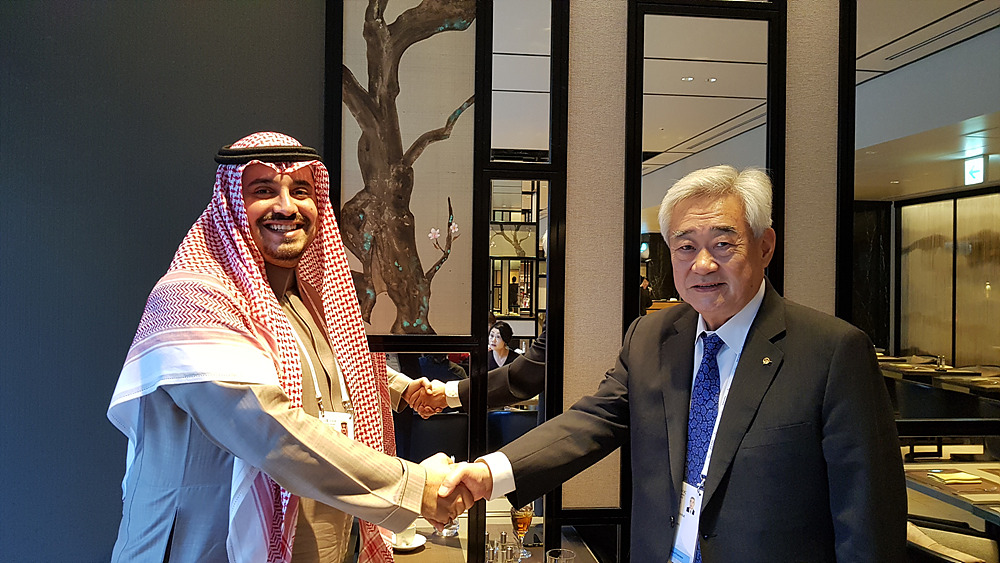 TOKYO, JAPAN (29 Nov, 2018) – Saudi Arabia is set to host the first ever Islamic Women’s Taekwondo International Open Championships in the Kingdom next year.

H.E. Prince Fahad recognized that taekwondo is one of the fairest sports on earth, and that it is getting increasingly popular in Saudi Arabia. Choue endorsed the event. “Taekwondo is all about empowerment,” he said. “The development of women’s taekwondo in Saudi Arabia will have a positive influence across the Middle East.” 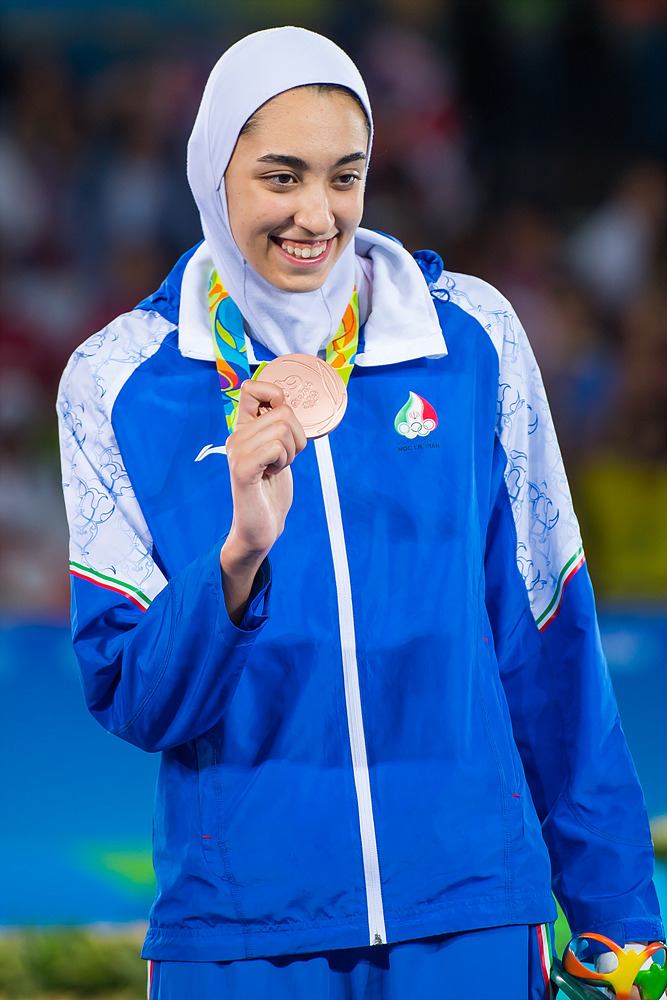 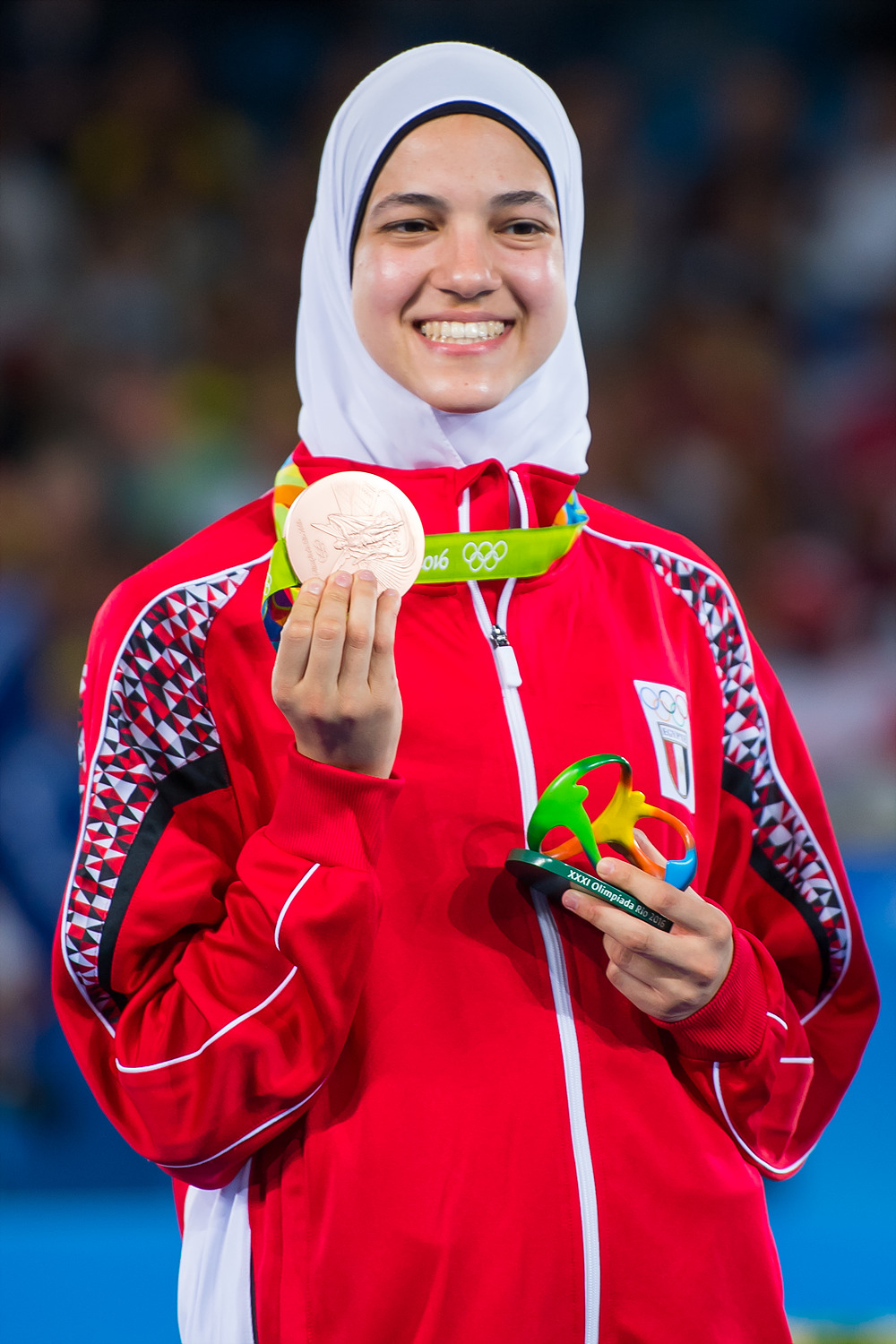 WT has been promoting the sport among Islamic women, notably by allowing the wearing of the hijab under the head guard. In return, taekwondo has delivered - such as by granting Iran its first ever female Olympic medal won, in the form of the bronze captured by Kimia Alizadeh Zenoorin at the 2016 Rio Summer Olympics, and Also, Hedaya Malak from Egypt earned a bronze medal at the 2016 Rio Summer Olympics as well.

The dates and location of the championship are yet to be decided, but the prince suggested that the famed WT Demonstration Team conduct a tour of Saudi Arabia to promote taekwondo before the tournament.