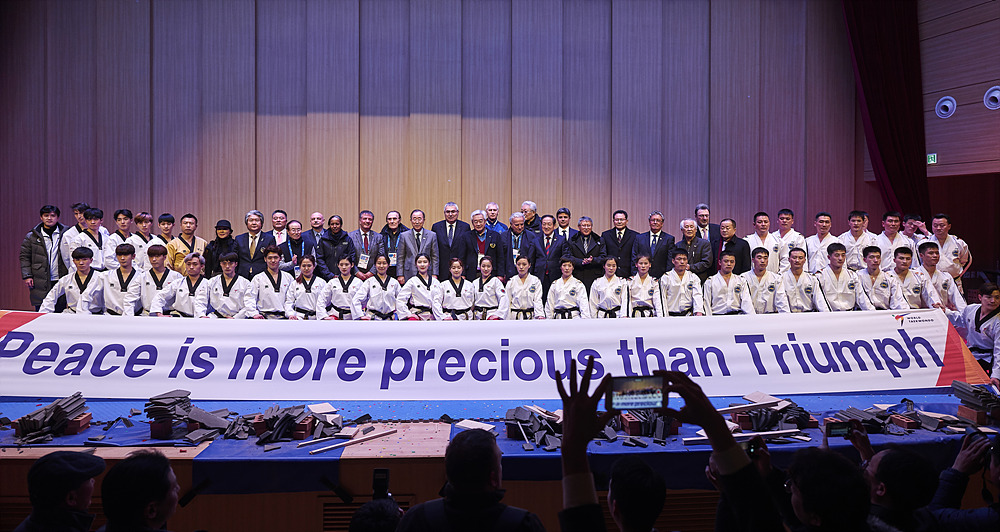 A total of 50 WT members and 22 members from the WT Demonstration Team, based in Seoul, South Korea, have been invited to fly over to Pyongyang for a five day visit from 30 October to 3 November 2018.

"Sport provides avenues for diplomacy, and taekwondo is one such avenue. I look forward to meeting our counterparts from the ITF and investigating ways we can help upgrade inter-Korean trust and peace, while also advancing the promotion of our sport worldwide."

President Choue is committed to enhancing collaboration between WT and the ITF and cooperation between the two federations has developed significantly since 2014, when they signed a protocol of accord in Nanjing, China. The October event will be the latest in a long line of cooperative moves.

Future steps and potential areas of mutual cooperation will be discussed in the October meetings.