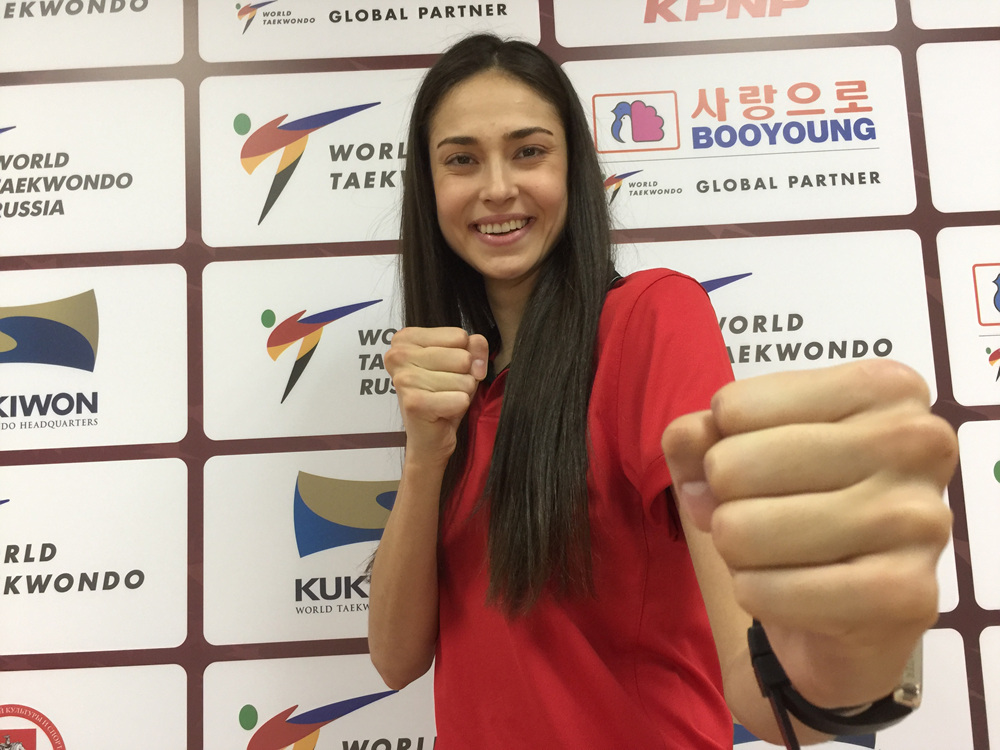 She defeated two-time Olympic gold medalist Jade Jones on her way to victory at the Grand Slam. 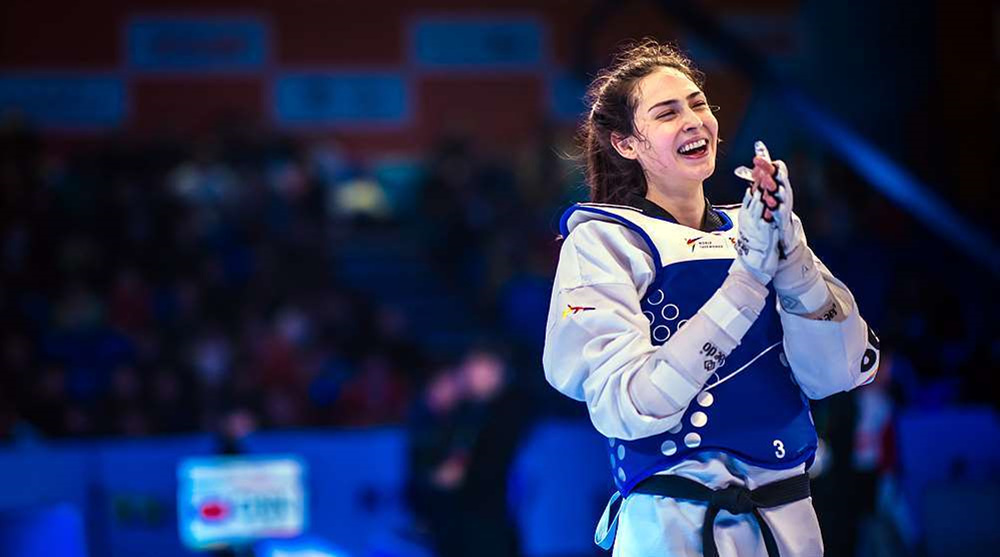 Like “Head Hunter” Jones, “Gold Hunter” Yaman likes to deploy the round kick to the head – a crowd-pleasing and high-scoring move – but reckons mental preparation is the key to her success. “My strong point is mentality: Before games, I prepare mentally,” she said. “I think that, at the end of the match, the winner will be me, and I listen to our national anthem. Above all, I don’t want to lose.”

She considers herself decisive and stubborn, and a key weapon in her training armory is discipline. Her coach considers this her greatest strength, and some idea of her work ethic can be gleaned from the fact that although she won a cool USD70,000 in prize money at the Grand Slam at the start of the year, she has barely spent a cent of it. “I was planning a vacation, but - because I have such a tough schedule - I could not go,” she said. “I want to spend the money after the second Grand Slam. A big vacation!”

Yaman, now 23, has been in taekwondo a long time. She started the sport at the age of nine, under her father’s tutelage. “I still practice under him,” she said. Her nickname comes from a popular song, and was given to her by a newspaper, which headlined a story about her with it.

Her best moment in the game was winning the Grand Slam title in Wuxi, China. “I won it in the last second,” she said. “It was an unbelievable moment.” Her lowest point was at the 2017 World Championships in Muju, Korea: She went into battle as defending champion, but lost her first match.

Her favorite taekwondo fighter is Turkish legend Servet Tazegul. “His personality is really good,” she said. “And he has very good sportsmanship.” Of the current crop of athletes, she admires Team Korea’s three-time world champion, Lee Dae-hoon. “He is so intelligent in the game,” she said. “I like that.” As for Jones, she said of the Briton: “She is tough, as she is so experienced and she has very good control – I want to control the fight, she wants to control the fight!” And, like Lee, Jones has fight smarts. “She is a smart fighter - a brain fighter,” Yaman said.

In her spare time, she likes to read books and watch movies. As an athlete whose first coach was her father, her favorite movie bears a considerable similarity to her own life. “I like the “Dangal” movies – Indian movies about wrestling,” she said. “It is a story about a father and his daughter - similar to my father and me.”

Unsurprisingly, the “Gold Hunter’s” parents are happy with her achievements. “First, taekwondo was a hobby, but now I am a pro player,” she said. “This was my parents’ dream.” She is pretty happy, too.

“Nobody knows what tomorrow brings,” she said. “But for now, everything is going good.”