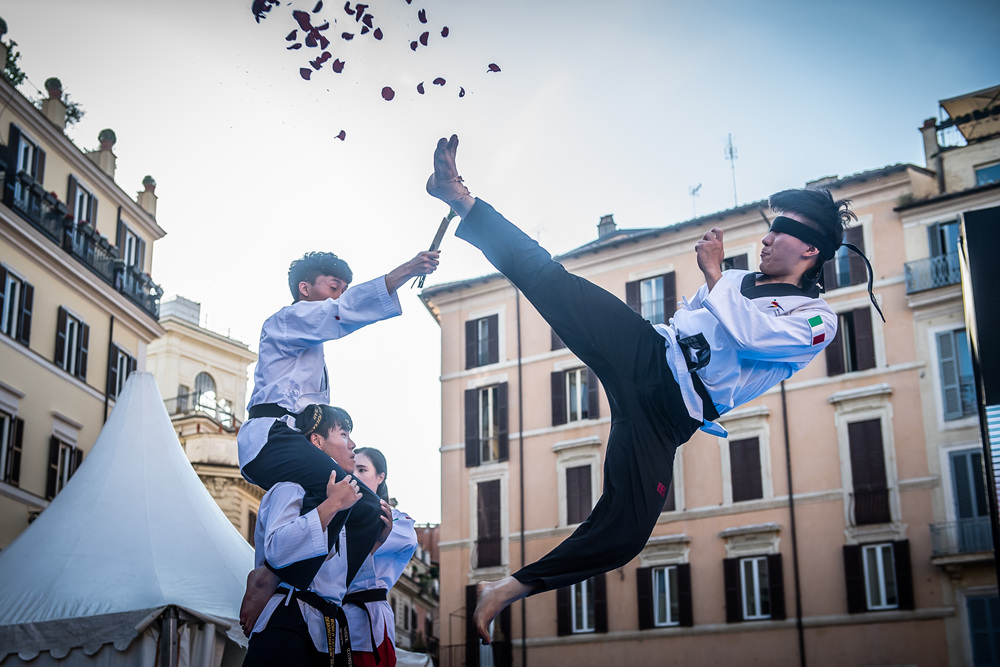 Hundreds of onlookers were attracted to the inspired and well-practiced Opening ceremony, which proved to be a fitting start to the first Grand-Prix of 2018.

The three-day competition kicks off on June 1 in the multi-purpose sports complex, Foro Italico and will feature some of the world’s best taekwondo stars. Overall, 256 male and female athletes representing 51 different countries will compete across eight weight categories and will be dreaming of being crowned Grand-Prix champion. 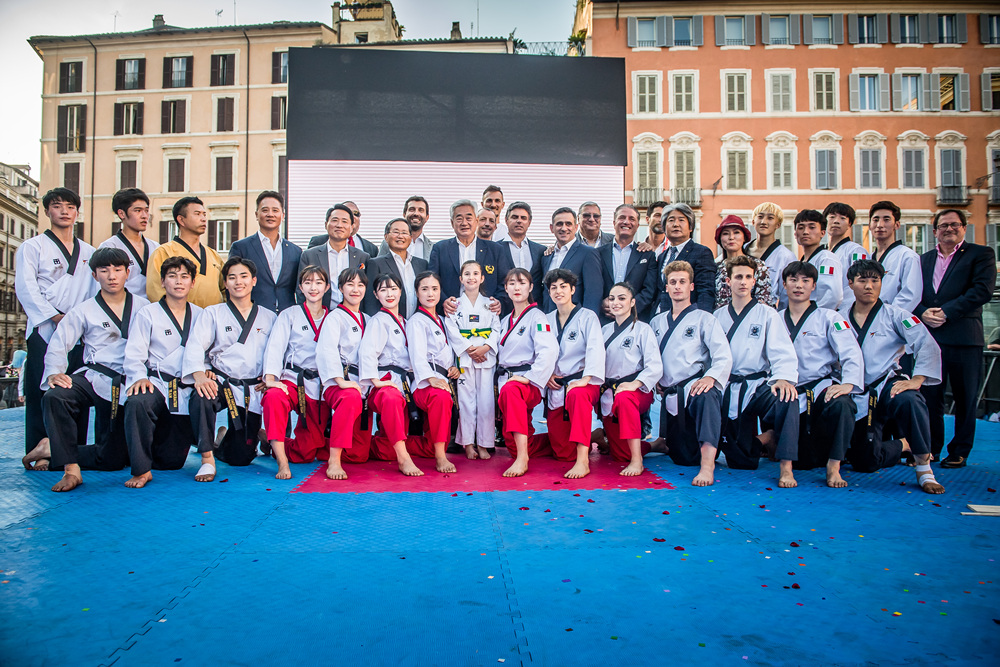