top
NEWSNEWS
Home Favourites, Fresh Faces And Repeat Winners All Atop The Podium In Manchester

In the women’s -57 kg event, crowd-favourite Jade Jones of Great Britain showed how she earned the nickname of head-hunter by landing head kicks in each of the first two rounds against her semi-final opponent, Hatice Kubra Ilgun of Turkiye.

For the final, however, Jones encountered Zongshi Luo of China, winner of this year’s WT Grand Prix events in Rome and Paris. With a 12 cm height advantage, Luo proved a significantly more difficult opponent. After each athlete had taken a round, Luo was victorious in the third, maintaining a perfect WT Grand Prix record for 2022 as the athletes head into the final event in Riyadh. Luo had overcome Tokyo 2020 Olympic champion Anastasija Zolotic of the USA in her own semi-final.

In the men’s -68 kg category, Ho-jun Jin of Korea won WT Grand Prix gold by defeating Jordan’s Kareem Zaid, as Jin improved on his bronze from the Roma 2022 WT Grand Prix. Zaid had benefitted from a win by injury at the semi-final stage, when Great Britain’s Bradly Sinden was forced to withdraw. Jin, meanwhile, had beaten Khalfani Harris of the USA in his own semi-final. For Harris, it was a first WT Grand Prix bronze.

As the evening of semi-final and final action had started, WT president, officials, athletes and spectators took time to commemorate the loss of Greece’s two-time Olympic silver medallist Alexandros Nikolaidis, who passed away last week.

On 14 October 2022, double Olympic silver medallist Alexandros Nikolaidis passed away too soon, at the age of 43.

Nikolaidis won two Olympic silver medals: before a home audience at ATHENS 2004 and then repeating that achievement at Beijing 2008. He was named 2008 Greek Male Athlete of the Year. On 24 March 2008, Nikolaidis also had the honour of becoming the first torchbearer of the Beijing 2008 Olympic Torch Relay, as the Relay began its journey around the world in Olympia. 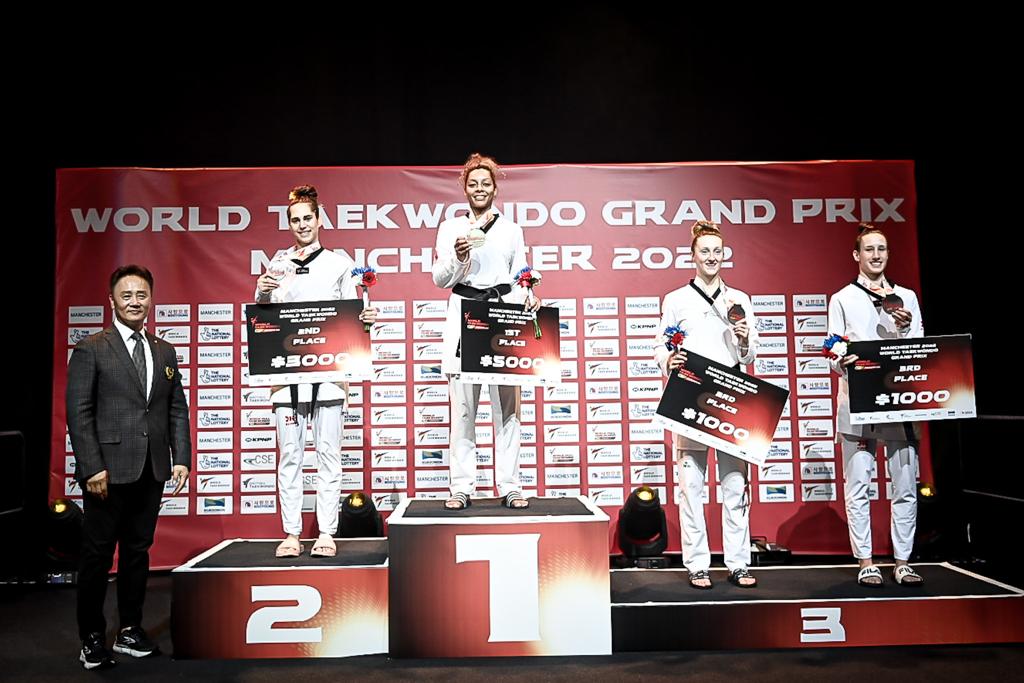 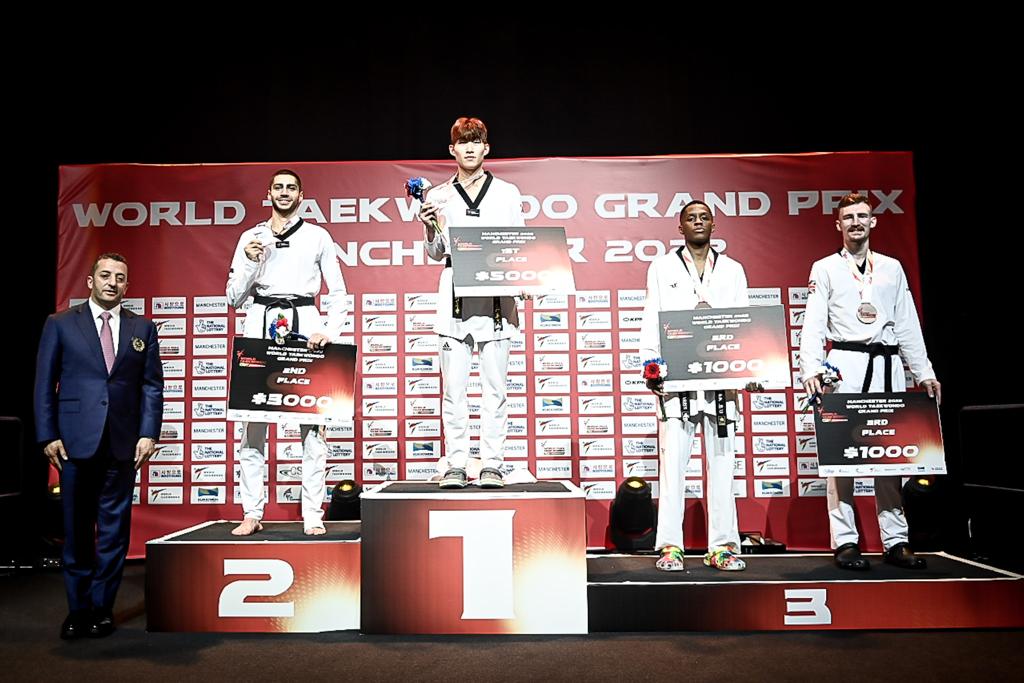