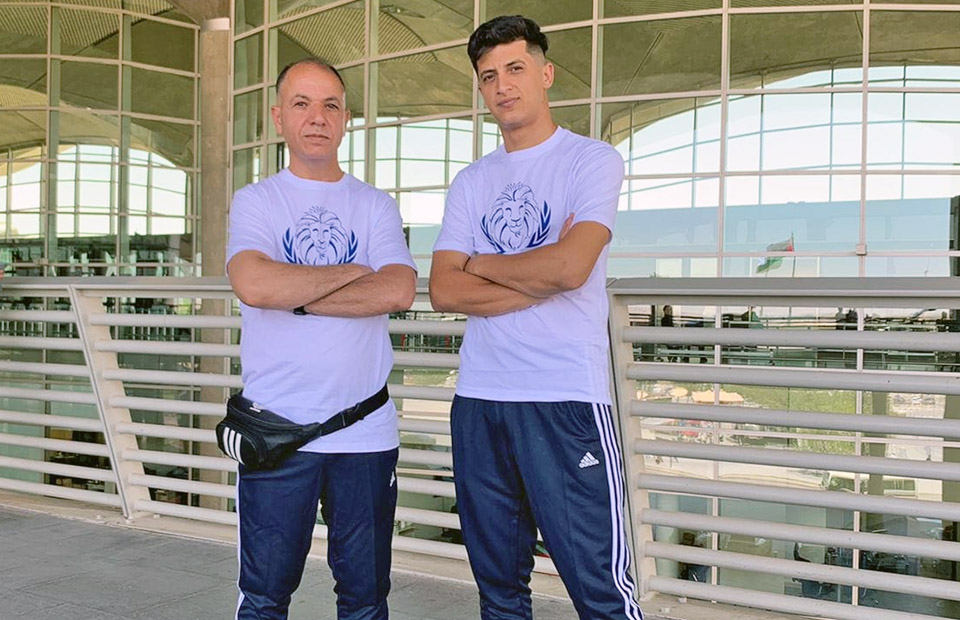 The theme of this year’s World Refugee Day is the Right to Seek Safety. The core message is that everyone has a right to seek safety – whoever they are, wherever they come from and whenever they are forced to flee.

World Taekwondo and the THF fully support this message and the vision of the UNHCR. THF Board members today have been taking part in the World Refugee Day ribbon campaign which has been shared across social media in solidarity with refugees.

World Taekwondo and the THF have been working for many years on ensuring as many refugees as possible have access to Taekwondo and the sports many physical and mental benefits. The THF has reached thousands of refugees through its projects across three Continents and its flagship Taekwondo Humanitarian Centre in the Azraq Refugee Camp has so far produced 28 black belts.

Among them is Wael Al’Farraj who is one of seven Taekwondo athletes who has been selected by the IOC to receive Olympic Scholarships for Refugee Athletes to help them train towards the goal of being selected for the IOC Refugee Olympic Team Paris 2024 (https://olympics.com/ioc/refugee-olympic-team-paris-2024).

Wael Al Farraj  is participating in the 2022 World Taekwondo Asian Championships in Korea this month.

The full list of the seven Taekwondo athletes can be found here:

World Taekwondo President and THF Chairman Chungwon Choue said: “On this World Refugee Day celebration, I am very proud to highlight the support of World Taekwondo and the Taekwondo Humanitarian Foundation for refugees and displaced persons. Thanks to our efforts, seven Taekwondo athletes have received Refugee Athlete Scholarships for Paris 2024 – the second highest number in any sport - and thousands of refugees have benefited from our program at grassroots level.