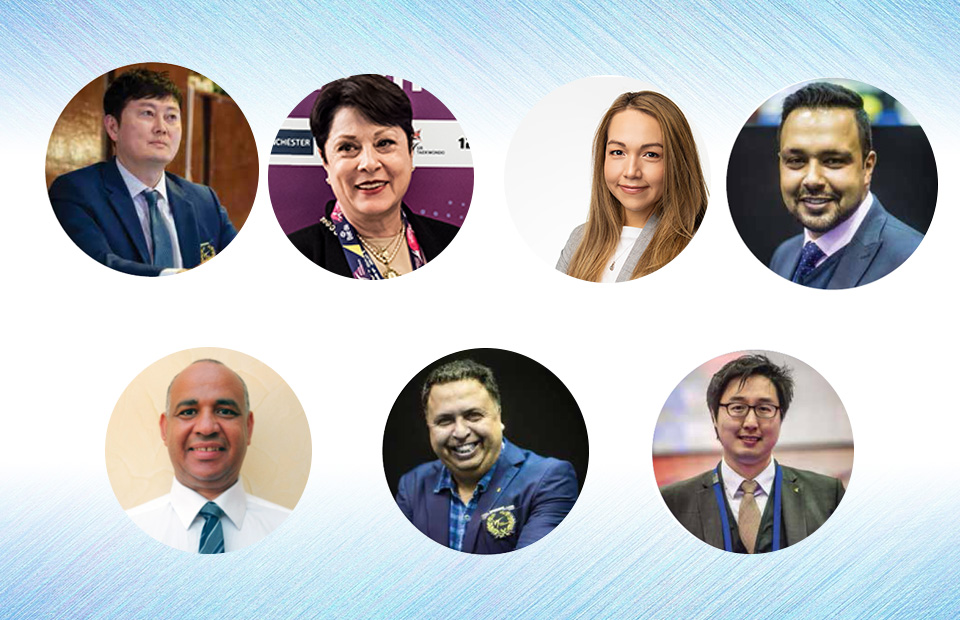 SEOUL, Korea (December 10, 2021) - World Taekwondo announced the chairs of the World Taekwondo Committees and Commissions for the period 2021-2023 with a series of re-appointments and new appointments, including the first ever female chair of the Referee Committee.

Ms. Amely MORAS from the USA is among the newly appointed chairs and is not only the first female to lead the Referee Committee but at 35 year’s old is the youngest of the Committee and Commission chairs. Ms MORAS previously served as vice-chair of the Committee and has extensive refereeing experience including at the recent Olympic Games Tokyo 2020.

The Chairs will play an important role in ensuring that the Committees and Commissions continue to identify ways to improve World Taekwondo and deliver the very best sport for its athletes and all stakeholders.

The list of Chairs can be found below (in alphabetical order of the Commissions first then Committees):