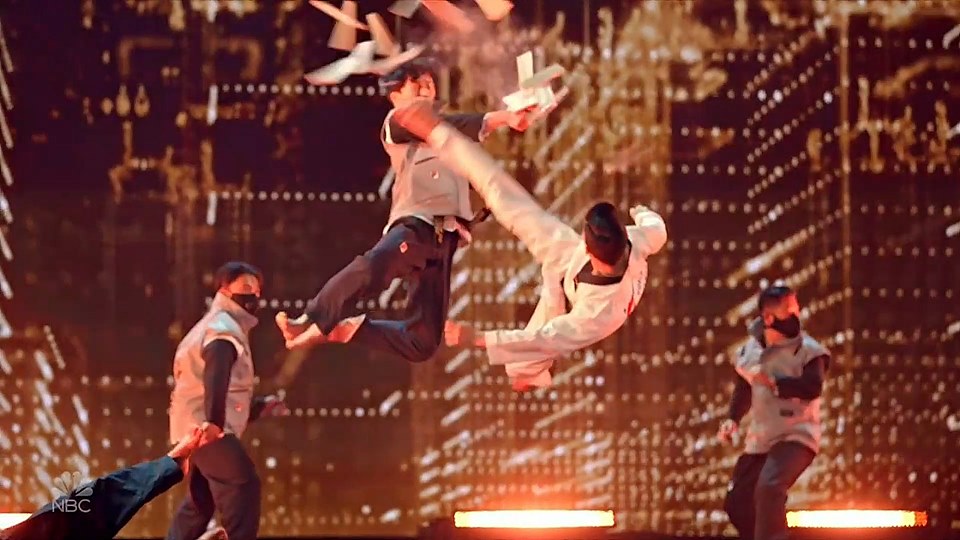 The Demonstration Team performed in the final on 14 September and narrowly missed out on claiming the ultimate prize. They had previously been fast-tracked to the quarterfinals having been awarded the Golden Buzzer in the auditions and were lauded by the judges in the semi-final and final.

“Everyone in the World Taekwondo family is immensely proud of the World Taekwondo Demonstration Team. To have reached the final is an incredible achievement. Not only did they showcase the best of our sport to millions of people but they also promoted an important message: that peace is more precious than triumph.

“I am sure their fantastic performances will have inspired many people in America and around the world to practice Taekwondo.”