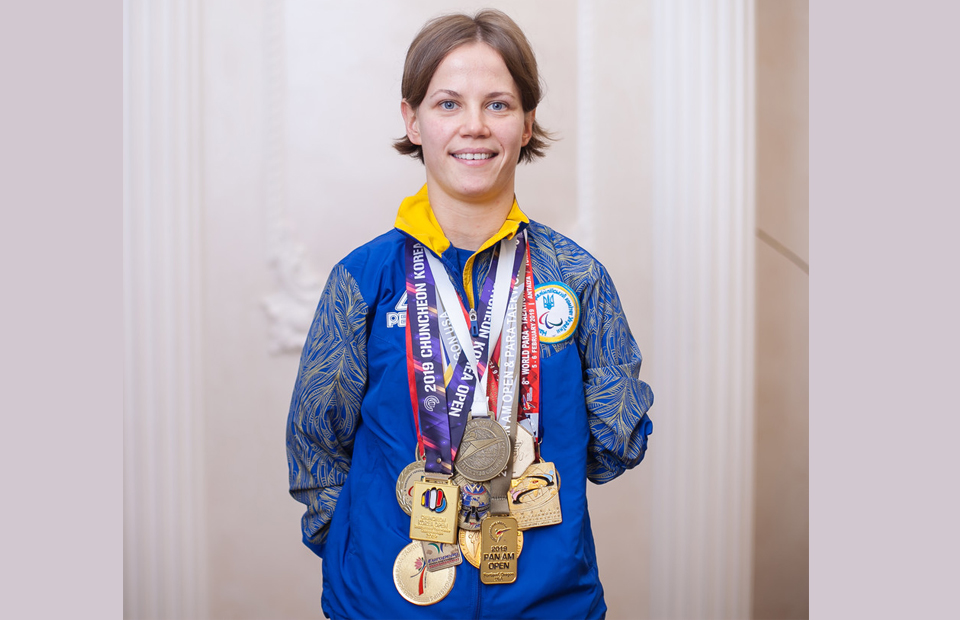 Ukraine’s six-time world champion Vika Marchuk added another award to her impressive collection when she became the first athlete to receive the prestigious Merited Master of Sport in Para Taekwondo last month.

The Highest Honour in the Post-Soviet Sporting World

In Ukraine and other post-Soviet countries, the Unified Sports Classification system recognizes the successes of athletes and coaches at regional, national, and international events.

First developed by the USSR to recognise the successes of its athletes and coaches, winners of official city, state, regional, national, and international competitions win varying degrees of titles. Many former USSR countries, including Ukraine, have adapted the system after independence.

As a world champion, Marchuk was already a recipient of the Master of Sport designation (pictured), the system’s second-highest award.

The Merited Master of Sport – the system’s most prestigious award – is rarely bestowed and only on international champions that have also made valuable contributions to the sport.

Marchuk is the first athlete in any post-Soviet country to receive the Merited Master of Sport award in Para Taekwondo.

A Para Taekwondo pioneer, Marchuk has seen international success since shortly after the sport was developed.

In addition to her six world crowns, the diminutive dynamo has won five European titles and many other international titles.

Ranked No. 1 in the women’s up to 49kg K43 division, Marchuk has not lost a fight since the introduction of rankings in 2016.

In 2019, she won all seven of her events, including adding a record-setting sixth world crown and fifth European title.

She also set the record for most points scored and biggest margin of victory with a 72-2 semi-final win at the 2019 European championship – the last time she fought.

A fixture on Para Taekwondo’s international circuit since 2013, there is little left for the Ukrainian star to accomplish – except for adding a Paralympic medal to her haul. She will look to do that next summer when Para Taekwondo finally makes its Paralympic Games debut in Tokyo.

Marchuk will be seeded No. 3 at the Paralympic Games, where she will need to get by Mongolia’s K44 world champion Enkhtuya Khurelbaatar and Turkey’s No. 2-ranked (K44) Meryem Betul Cavdar.

Regardless of her result at Para Taekwondo’s Paralympic debut, Marchuk has already blazed a pioneering trail in the sport.

Her storied career and contributions to the development of the sport in Ukraine are what prompted the Ukrainian government to introduce its most prestigious sports award in the sport of Para Taekwondo for the first time.

Marchuk will receive a special pin or badge, as well as an official diploma with a unique serial number at a special ceremony hosted by the state government.

In a separate decision, her local city government has promised to provide Marchuk with her own apartment – a major benefit for the fighter who was abandoned as an infant. 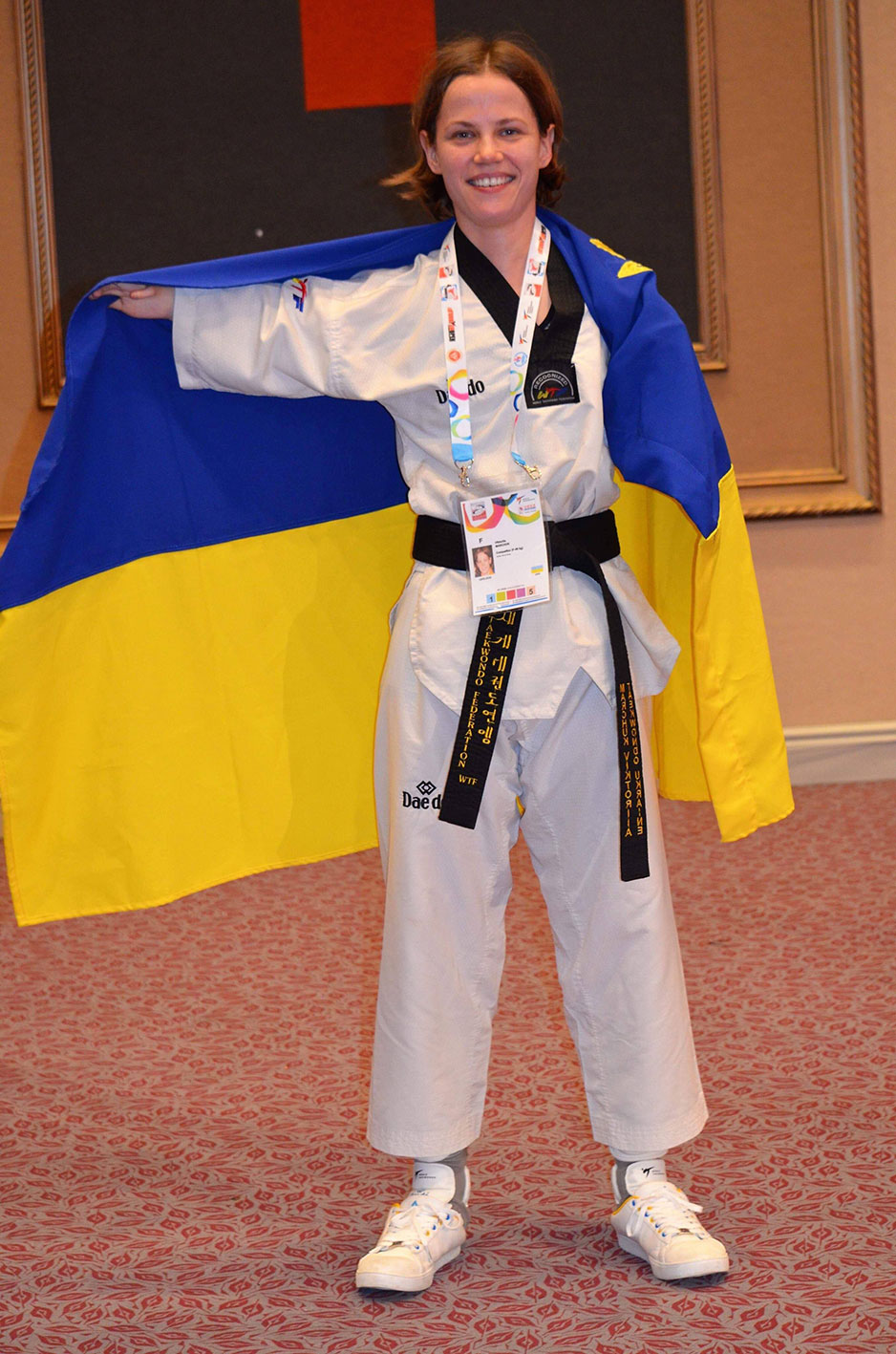