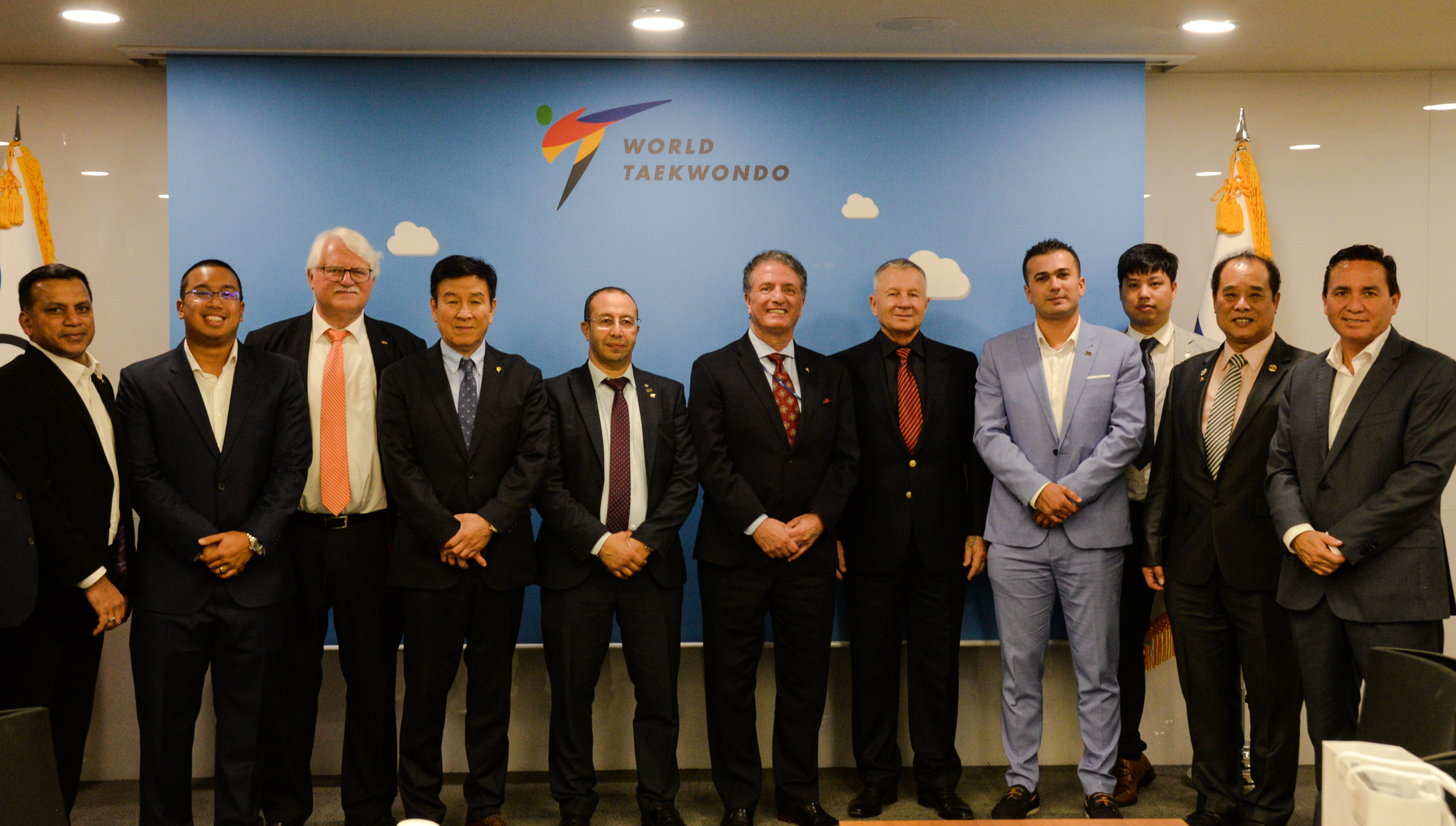 It was the first visit by such a sizeable delegation to the new WT headquarters in the Booyoung Taepyung Building, established in the heart of Seoul’s iconic Sejong Boulevard.

World Taekwondo moved from its former location, overlooking the historic Gyeongbok Palace in June. The new, high-prestige location is in the very center of the capital's central business district, and is within a short walk from famous Seoul landmarks, including City Hall, Deoksu Palace, Namdamun Gate, and the vast Namdaemun Market. 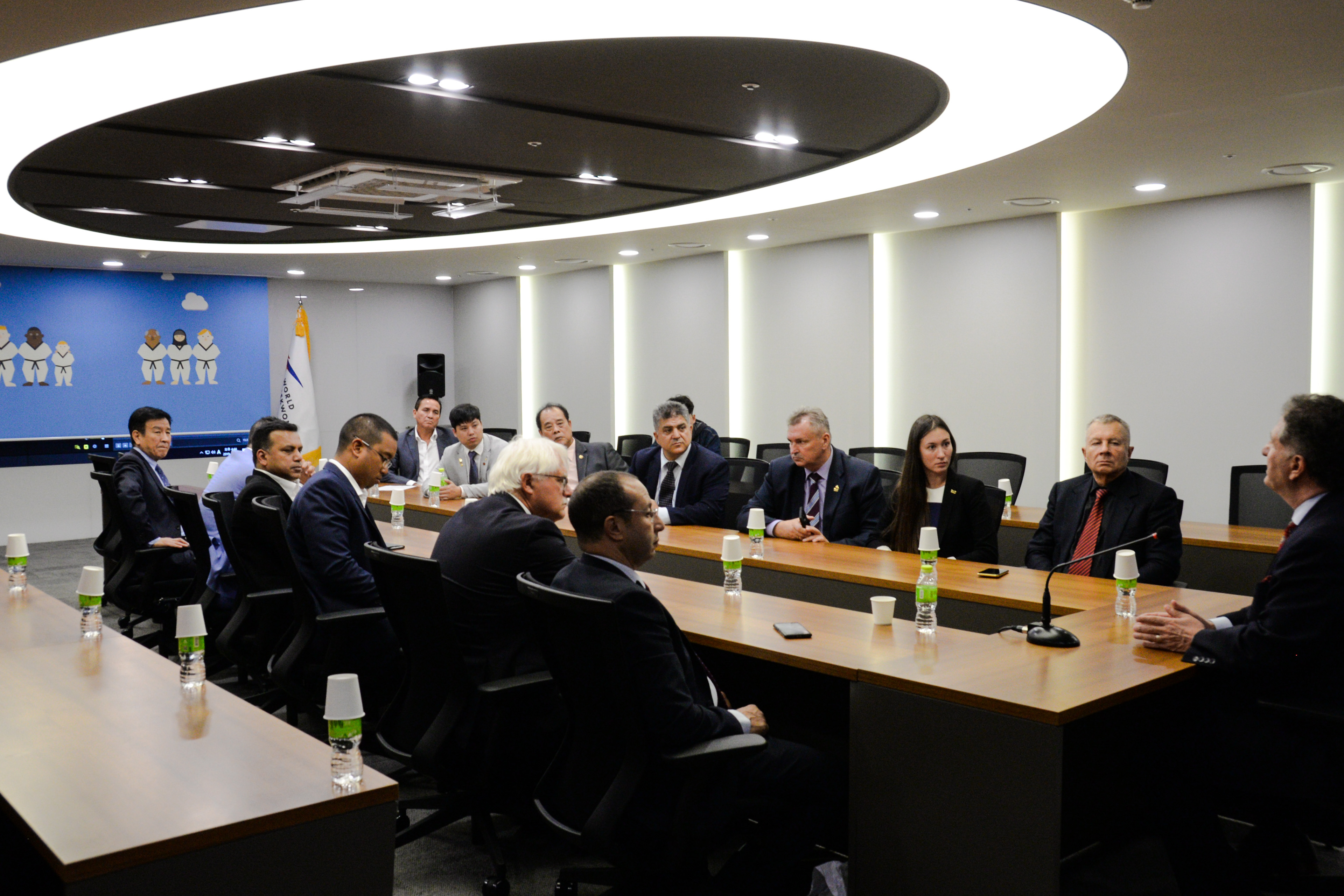