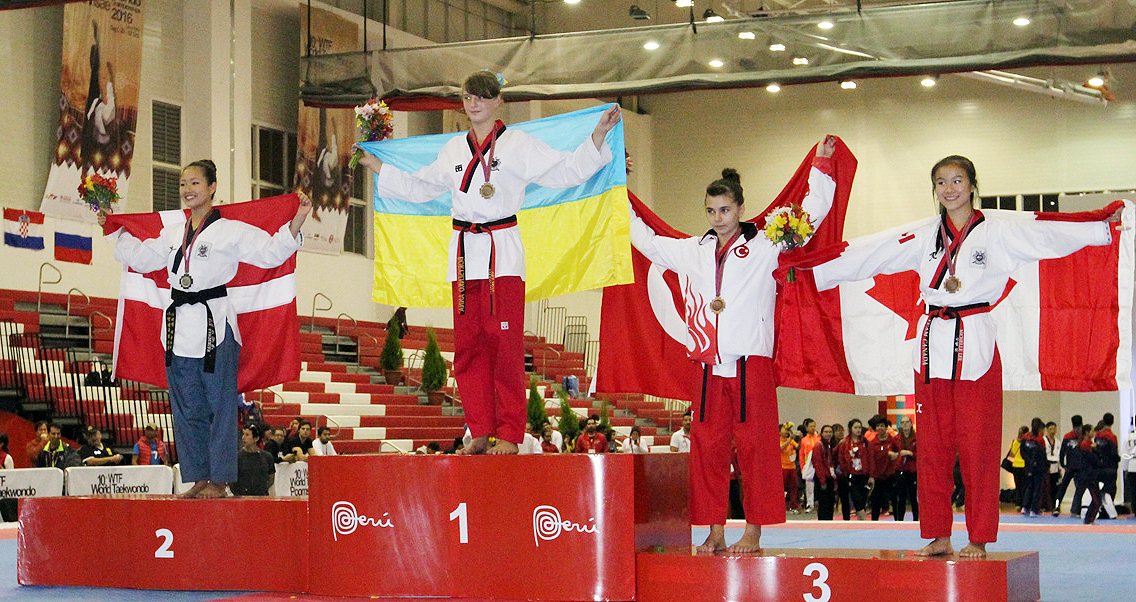 China, Thailand, Turkey, Republic of Korea, Australia, USA and Ukraine all claimed gold medals during a successful third day of the Championships.

The results can be found below:

A record 760 athletes from 55 countries are competing at this year’s World Championships with a total of 36 gold medals awarded in both Recognized Poomsae and Freestyle Poomsae. The Championships can be watched live on the WTF YouTube Channel and will conclude tomorrow. 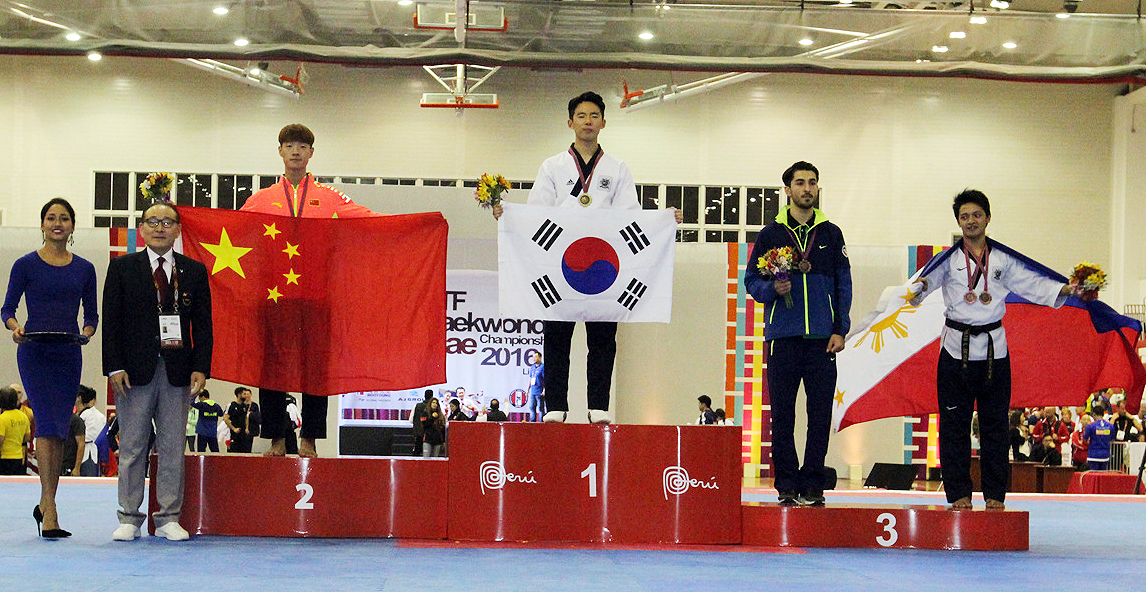 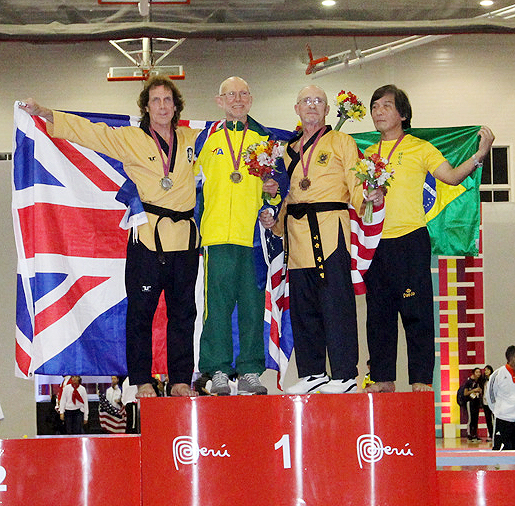 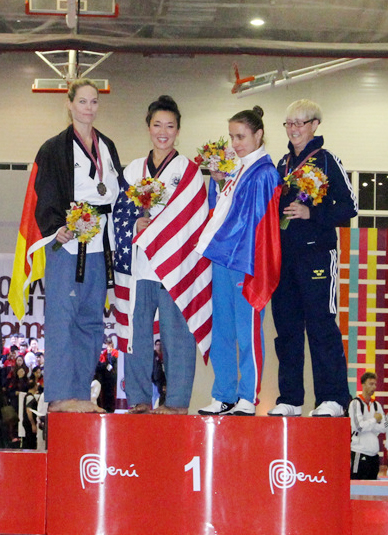 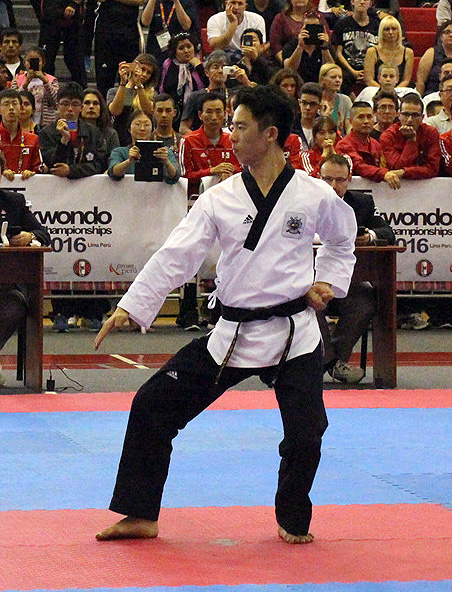