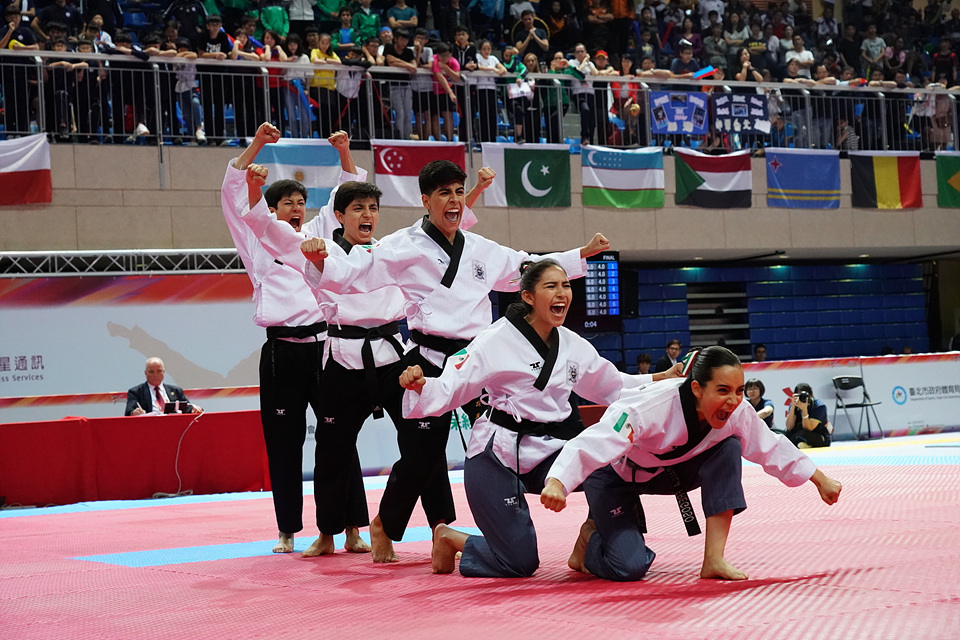 Countries such as Belgium, Canada, Chinese Taipei, Denmark, France, Mexico, Niger, Saudi Arabia, Peru, and the USA will be represented at the event which will be held at the Korea International Exhibition Center (KINTEX) in Goyang City from 21 to 24 April. It is the largest number of participating countries since the inaugural edition of the event was held in 2006.

The opening ceremony on 21 April will feature media art, a creative and colourful LED light display and a performance from the World Taekwondo demonstration team.