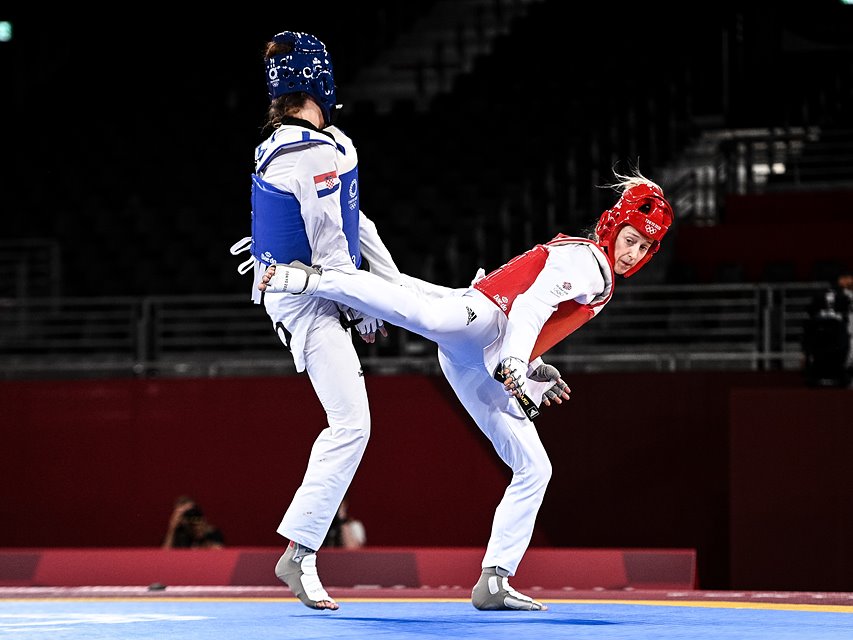 (November 19, 2021) - The first ever World Taekwondo Women’s Open Championships is set to get underway in Riyadh, Saudi Arabia on November 25, and will see some of the world’s best female athletes compete for the coveted inaugural title.

The three-day G-4 event will be the first Taekwondo event hosted in Saudi Arabia and is expected to attract around 170 athletes from 36 NOCs and the refugee team. As many as 20 Olympians from Tokyo 2020 are due to compete in Riyadh including Olympic silver medallists Lauren Williams from Great Britain and Tatian Minina from the ROC, and bronze medallists Tijana Bogdanovic from Serbia, Ruth Gbagbi from Cote D’Ivoire and Great Britain’s Bianca Walkden. Other notable athletes include two-time world champion Jaeyoung Sim of Korea and Olympic Refugee Team athletes Kimia Alizadeh Zenoorin and Dina Pouryounes Langeroudi.

Athletes will compete across eight weight categories in matches comprising three two-minute rounds. The competition will implement a single-elimination system with the first two days of competition dedicated to preliminaries and semi-finals. On 27 November, the last of the preliminaries and semi-finals will take place before finals in all eight weight categories.  Winning athletes will secure 40.0 ranking points with second and third place taking 24 and 14.4 ranking points respectively.

“We are eagerly awaiting the first ever World Taekwondo Women’s Open Championships in Riyadh. Taekwondo is a global sport which is open to all and we pride ourselves on being a gender equal. We know we can develop Taekwondo further and by hosting the Women’s Open Championships in Riyadh we will help promote gender equality in the Middle East and around the world. We have Olympians, world champions and aspiring athletes from four continents competing at the competition and I have no doubt they will showcase the very best of Taekwondo.” 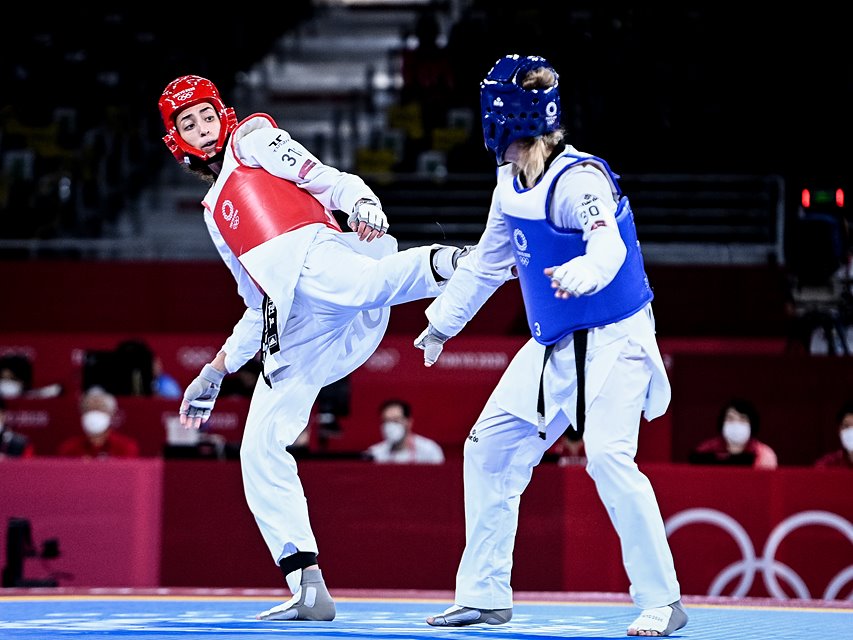