HAMMAMET, Tunisia (April 5, 2018) - The World Taekwondo General Assembly today unanimously approved a series of changes to its Competition Rules as part of its ongoing commitment to ensure taekwondo is as exciting and engaging as possible for its global fan base.

The General Assembly took place in Hammamet, Tunisia ahead of the World Taekwondo Qualification Tournament for the Buenos Aires 2018 Youth Olympic Games and the Hammamet 2018 World Taekwondo Junior Championships. The approved rule changes, devised to increase the intensity of the competition and ensure athlete safety, include:

The rule changes will be first implemented at the World Taekwondo Grand Prix Series 1 in Rome on June 1, 2018.

“Today’s General Assembly was very successful. It is always a pleasure to meet with our Member National Associations (MNAs) from around the world and look back at the great work we have achieved and look forward to the ways we can improve our sport. This year will be focused on development and youth. We will focus on helping our MNAs to grow taekwondo at grassroots level and enhance their elite level athletes. Appealing to youth is a priority as if we do not attract the young generation to practice taekwondo, there will be no future for taekwondo. The rule changes we have approved today are an important step in the constant evolution of taekwondo to make sure it is as appealing as possible.

“I would like to thank our hosts, the Tunisian Taekwondo Federation, the city of Hammamet and the government of Tunisia for their organisation and support. I have no doubt that the Qualification Tournament and World Junior Championships will be fantastic events and showcase Tunisia and Africa’s excellent hosting credentials.”

In addition to the changes to the competition rules, it was approved to change the terms “Full Member” and “Demoted Member” in relation to MNAs to “Level I” and “Level II” members respectively. Level I members have voting rights at the General Assembly and have the right to participate in all official World Taekwondo events. Level I MNAs will be demoted to Level II if they do not fulfil their financial or Championship participation requirements. Level II members shall not have voting rights in official meetings, such as at the General Assembly, but they still retain the right to participate in all official WT events.

During the General Assembly, there was a moment of remembrance for the founding President of World Taekwondo, Dr. Unyong Kim, who passed away on October 3, 2017 at the age of 86.

President Choue also awarded a plaque of appreciation to Master Houssine Ounifi who was the first Tunisian taekwondo master and the first Tunisian national assistant coach as well as the first technical advisor. Master Houssine Ounifi was a student of the Korean master Eun Ho Hong who brought taekwondo to Tunisia in the 1970s and made a major contribution to the development of taekwondo in the country. Sadly, Master Ounifi passed away on March 2016 and so the plaque was presented to his mother Mrs. Mabrouka Ounifi, during the General Assembly.

The Hammamet Declaration to ensure safe sport and ensure sport development through the World Taekwondo Cares was also presented. World Taekwondo’s commitment to safe sport was reinforced through its hosting of an MNA development session on athlete safety as well as operations on a national level and event hosting.

Delegates also received a report on the preparations for the next World Taekwondo Championships in Manchester in 2019. 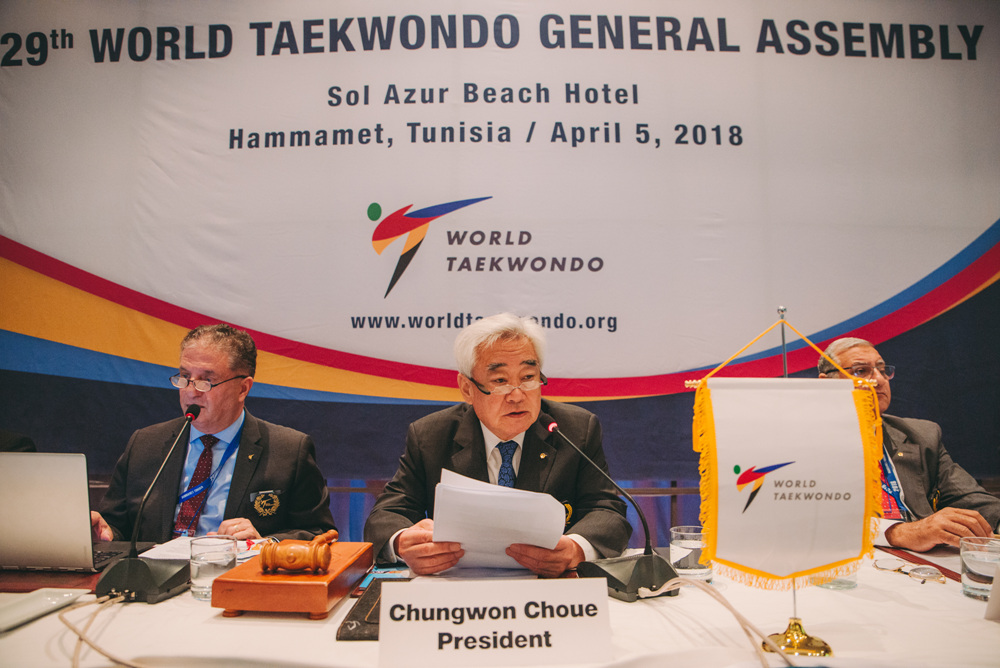 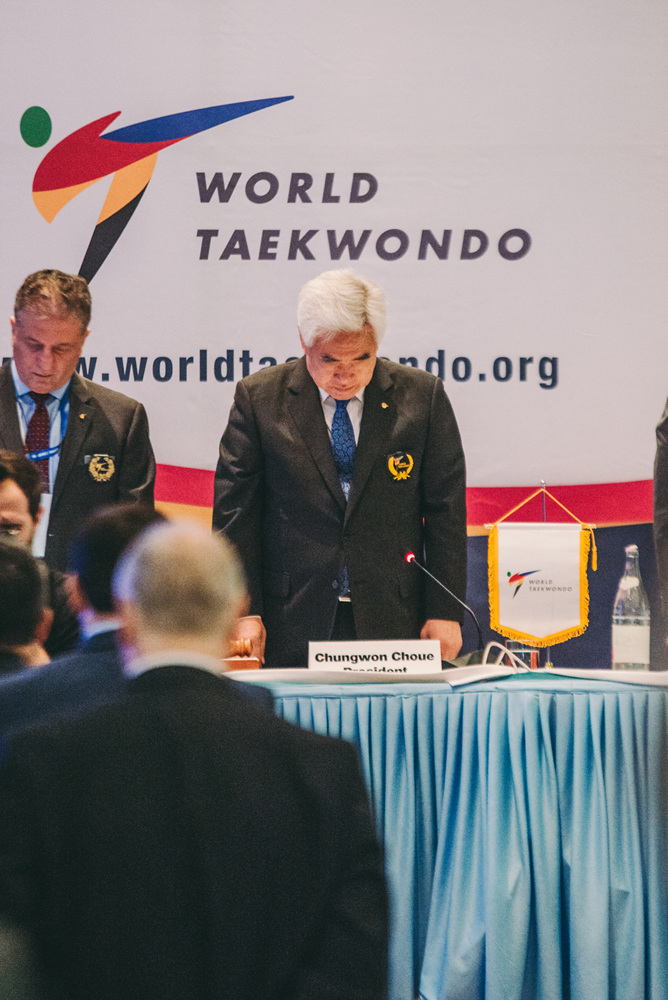 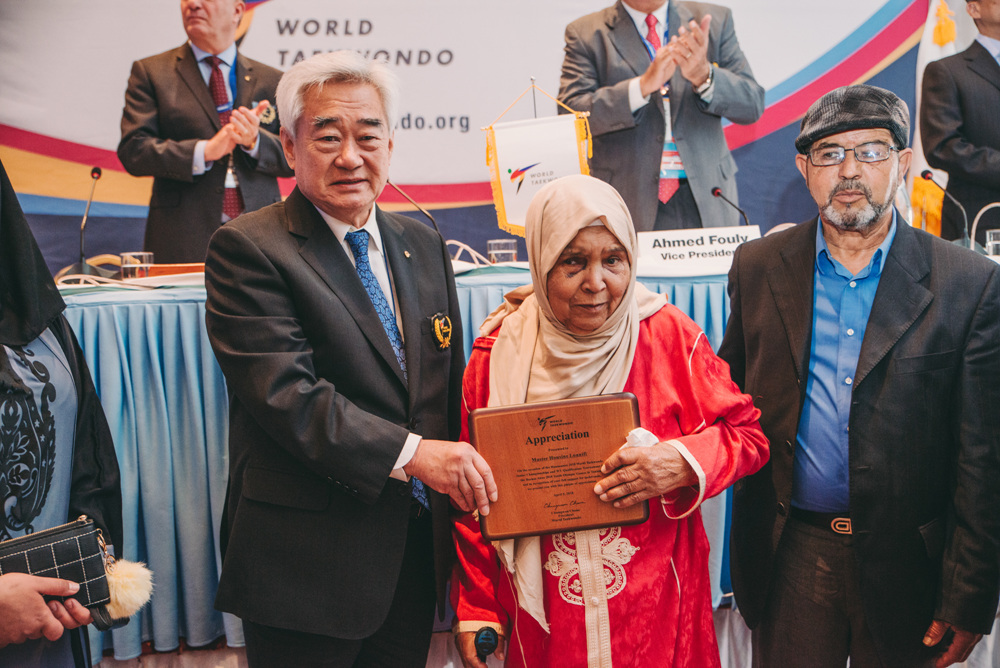 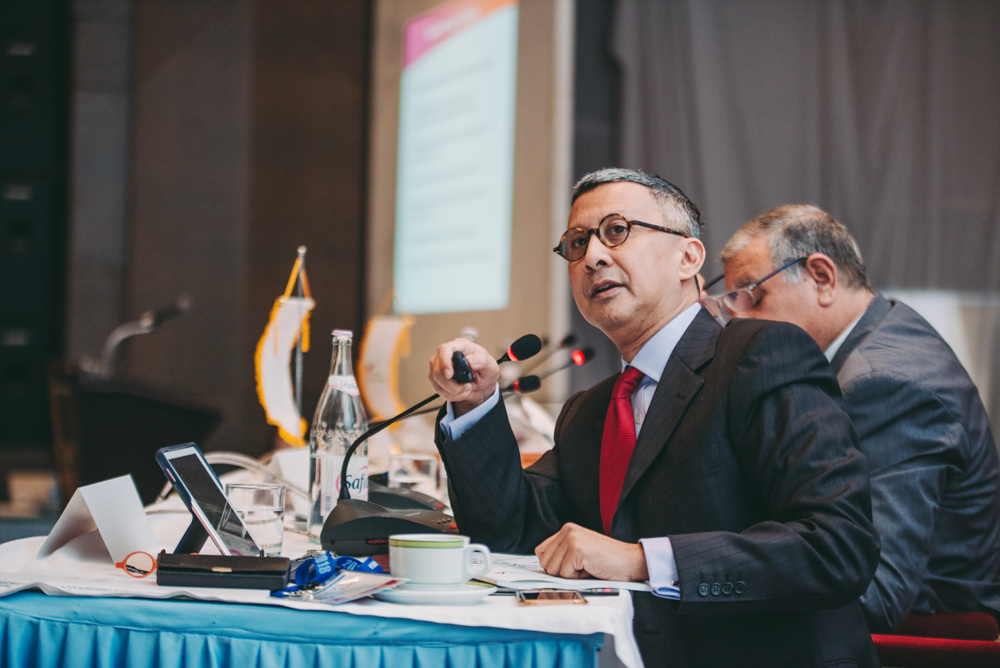 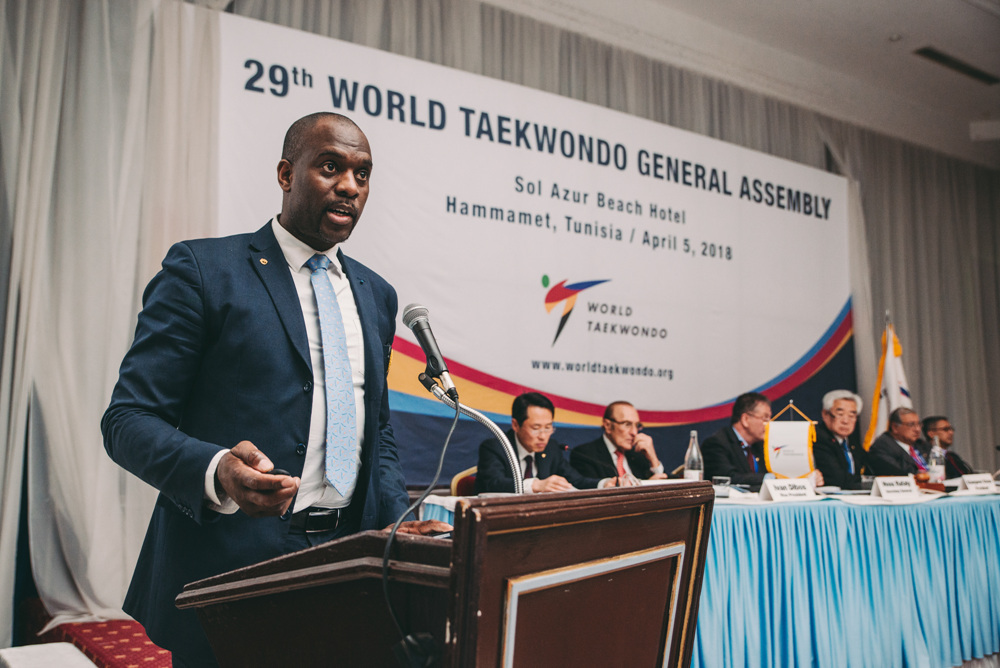 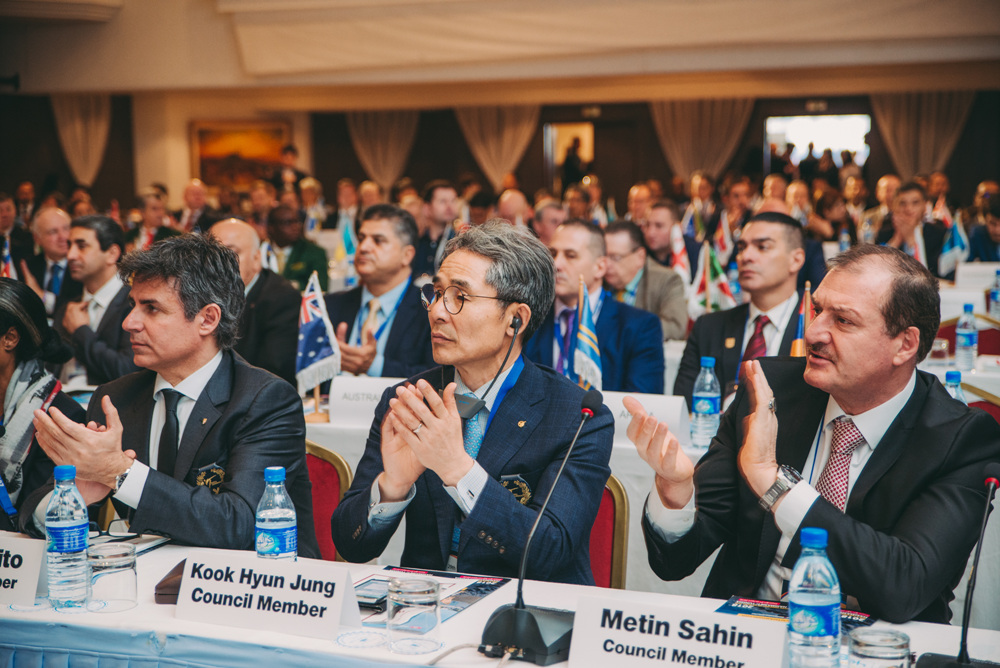 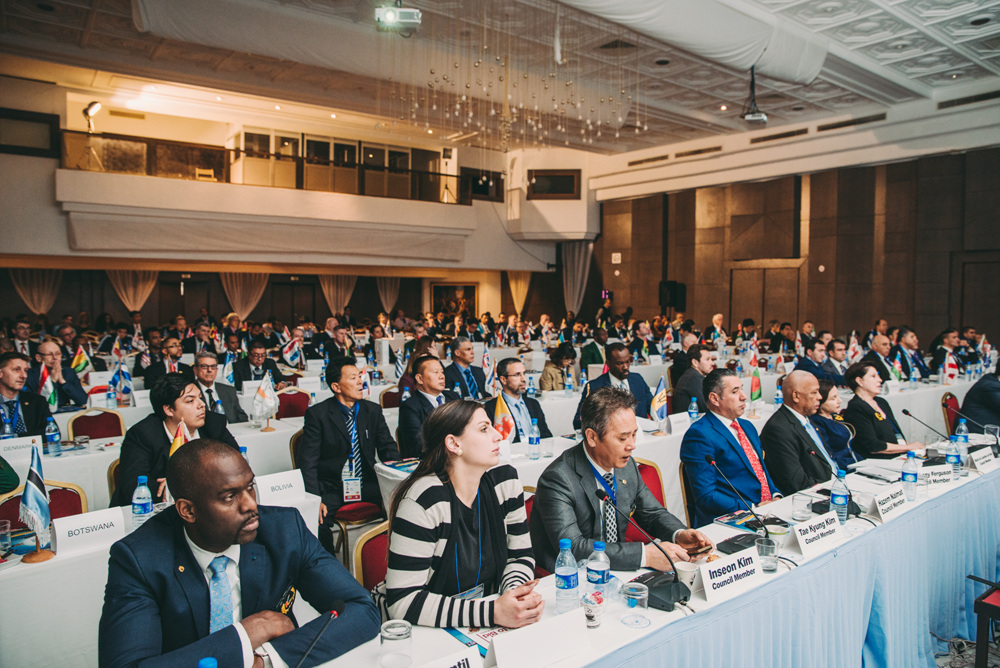